The end of a era - goodbye infant school

It only seems like yesterday that my son Pants put on his huge jumper and shinny shoes and walked through those school gates as I silently sobbed at this new stage in his life, and waited all day for 3 o clock to collect him and find out how it all went. It was weird  not being there not having input and leave alot of his daily life to the influence of other children and teachers. So here we are three years later as he has his last few days at his first school. 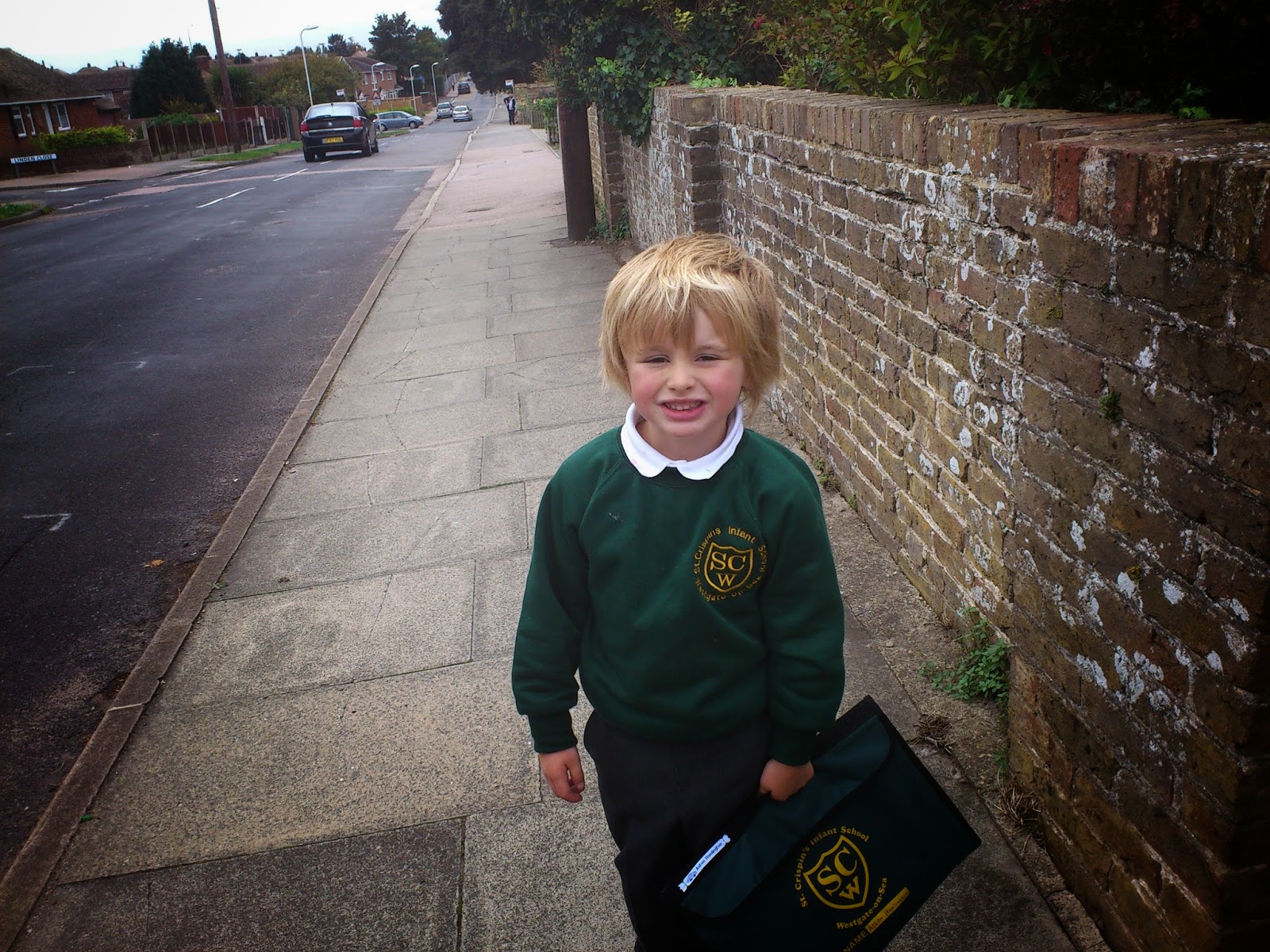 Those tears are welling up, leavers assembly approaches and I know i will defiantly cry, there hasn't been an assembly I haven't sobbed at.

I cry because I am so so proud of my son.

I proud of where he is at his little life. I know I have tried my best and encouraged him in the best I can muster.

When he was in reception there was alot of talk about him having behavior problems, meetings with the SEN at the school were stressful, I didn't want that label on my son at such a young age. I knew it was not true. He just wanted to be outside playing, getting mucky, the last thing he thought about was letter formations and learning to read. They enrolled him on a forest school program and he flourished, he made fires, dens and learnt about nature and it was his favorite day of the week.

See I knew he could do it because when he reached year 1 a year older, a year to kind of know what is expected, now a big brother he excelled. With the help of his new teacher who saw the potential in him she released the bright child that was in there. He was excited about reading and writing, even sitting down and wanting to do things was such a big change. For that I was so pleased.

Here he is today loving to learn excelling at Maths like his mum at school, making teachers smile with his questions and distractions. He leaves his first school with a love off football and still that love of being outside. He is the big fish at his little school about to be trust into key stage 2 and bigger children.

I know he will do so well in life, he has that confidence about him, he has always had it. My mum says he shines he is a special boy. One I love alot and do not tell enough.

I am in tears as I wrote this post, I just can not believe he is leaving his infant school. Time is rushing by and before I know it he will be at secondary school. Its scary but these children grow up. I just wish time would slow down.

Posted by Mummys little blog at 06:29