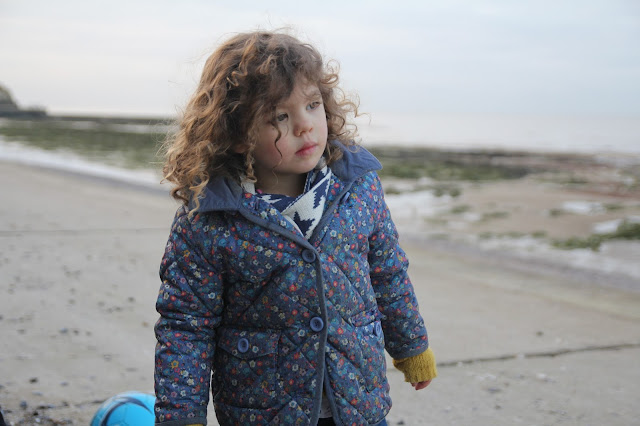 Theres one thing I can not stand on sunny days is being stuck in even worse on super Sunday. Any football widow will understand that one, football match after football match enough to pull your eyes out. So me and Ami were set to go to the park when who wants to join us little Son Son. So off we all set for a walk to the park sadly our nearest one is a good 20 minutes away. Asti refused to wear a coat or hat saying it wasn't cold at only 2 degrees. I on the other hand was freezing and secretly wanted to go home and sit under a blanket with a cup of tea. 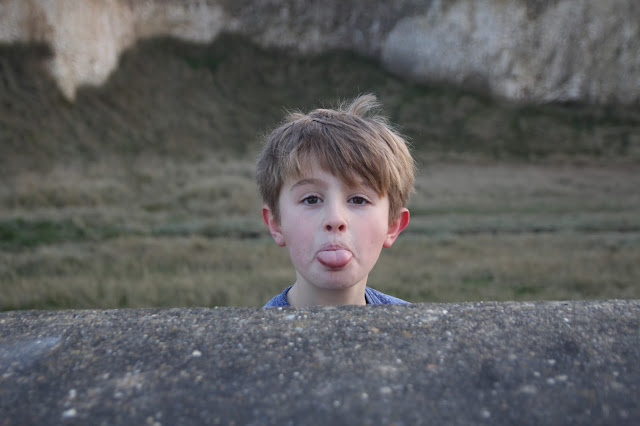 We didn't make it to the park in the end but stopped off at a little beach on the way, I used to come to this beach occasionally as a child. My mum would stack up the old maclarren and off we set. Son Son gave up walking not far in to our walk he was too cold and a little bit tired. 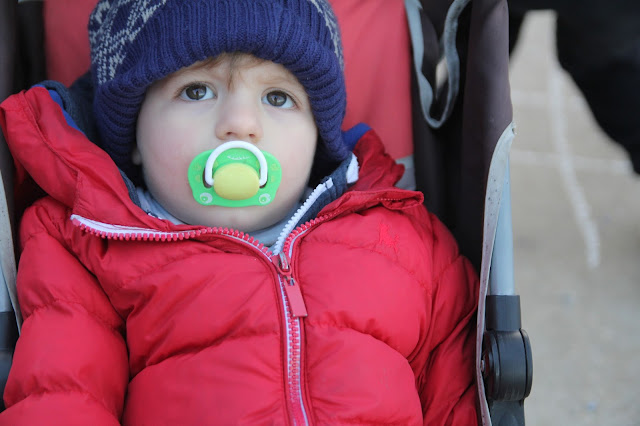 I usually work most Sunday's so the idea of just doing something as a family can be rather rare. Even Asti enjoyed it after giving much protest about going out. He recently brought some Heeleys, if you are not sure what they are they are trainers with wheels on. Sadly he hasn't got the hang and keeps on falling over. Very funny at times but not the most practical for the beach. 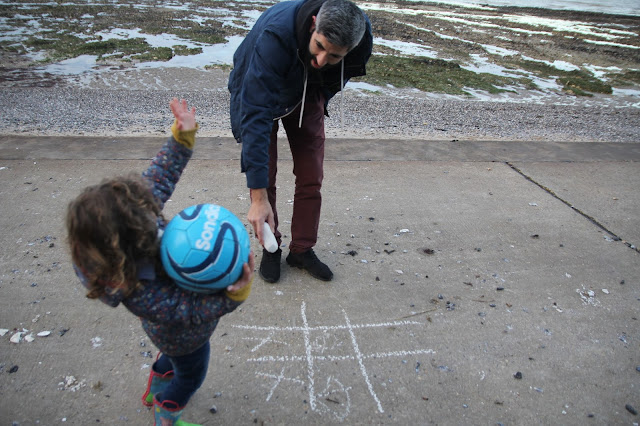 After a while we couldn't feel our feet and Son Son fell in a rock pool it was time to walk home. He was so cold he had had enough which there wasn't much protest too except from Ami who wanted to go back home.

Just a post about a little walk, I really wanted to share the photos. I do love taking photos but my children don't agree they all hate the camera.

Here's some more photos from our chilly little walk. Sometimes it's the little things like that we look back on and love. The little walks but more importantly the time spent together (not watching football). 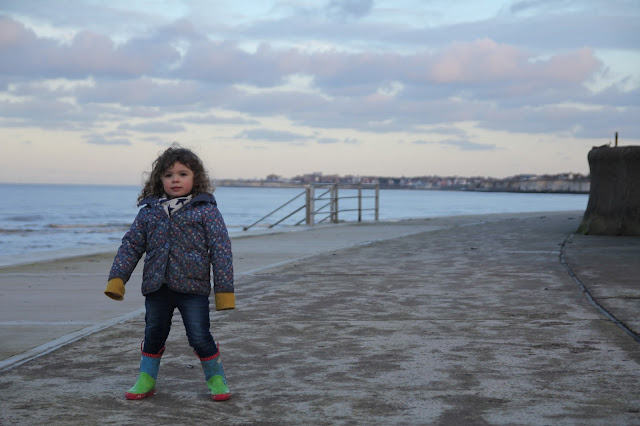 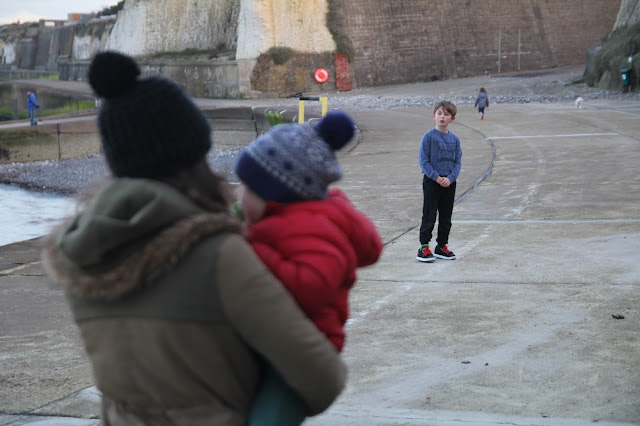 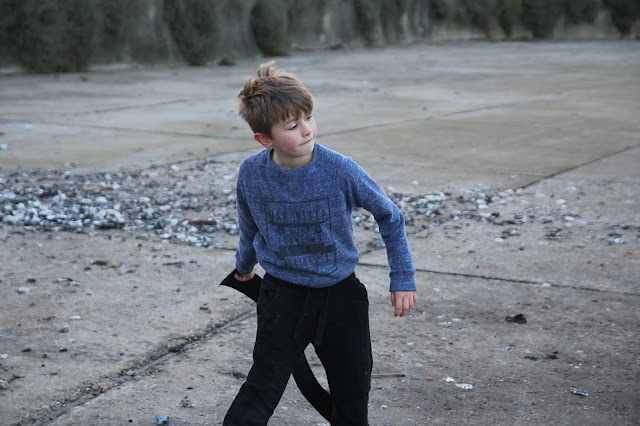 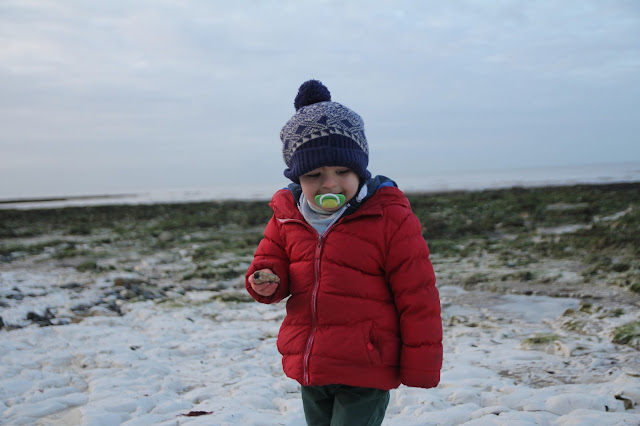 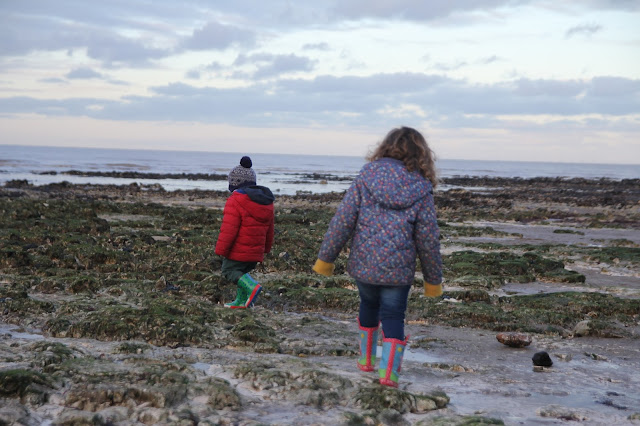 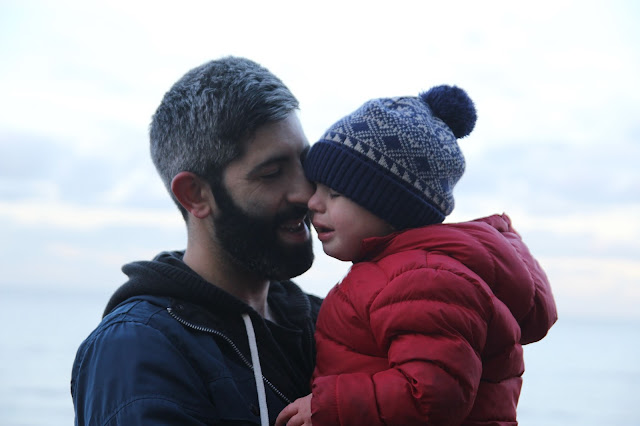 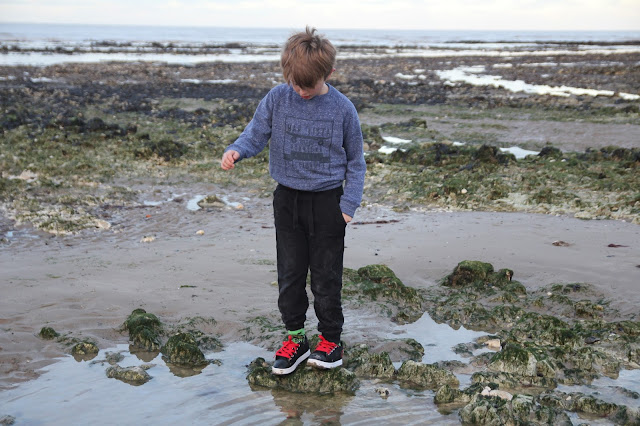 We've joined up to some linkys this week some new ones and some olds ones.
- Point and Shoot  (Photography linky)
- Magic moments (great moments Linky)