Every Winter when we head up to my husbands parents we usually head to Southward for a day trip out. Something to blow the cob webs and break that indent from the sofa where we have eaten too much and can not be bothered to move. This year we broke the trend and headed somewhere different. It was a lovely sunny day but it had a brisk chilly wind. We walked along the prom and the kids wanted to see the big waves. 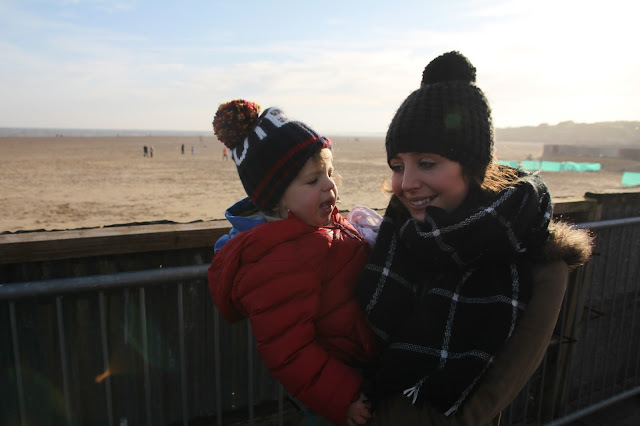 All the family came along there was 21 in total which when you stop anywhere for a bite to eat they instantly freeze. We went to one place where it took over an hour to get a drink it was crazy then they ran out of plates, which was funny because we were the only ones in there. 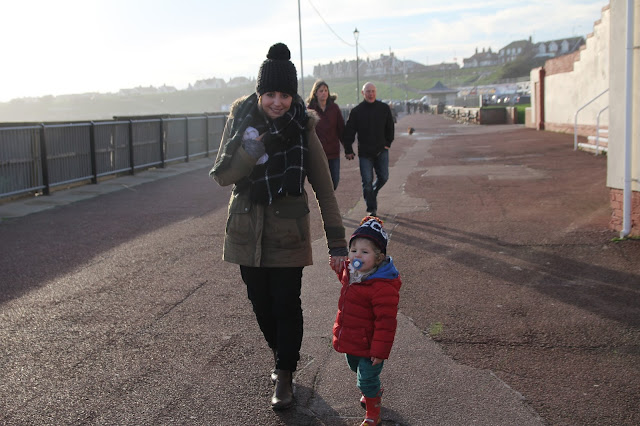 Even though it was freezing the kids loved it, hanging out with their cousins and just being outside. All the boys had a big game of football which made Asti's day. It looked a lovely beach for the summer maybe will have to venture back sometime. Although we are spoilt where we live for beaches anyway. 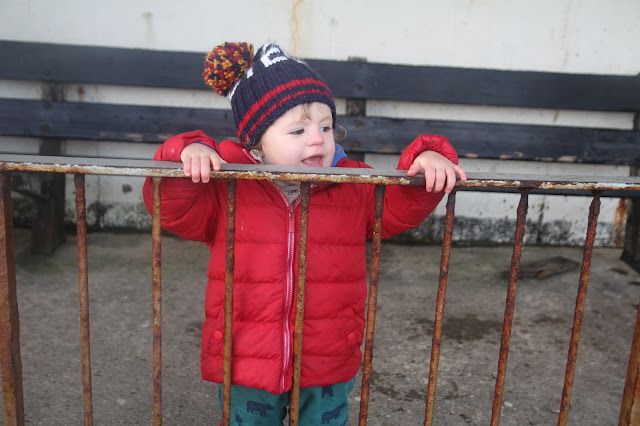 Even though it was cold and windy the kids did love it and it got them out. Its crazy how little exercise we did over the Christmas Break. I suppose everyone is a bit like that also the weather has been pants hardly makes you motivated to get out. Made a nice change to go somewhere different other than Southwold.

Heres some more photos we took that day, nice to see the sunshine for a bit too. 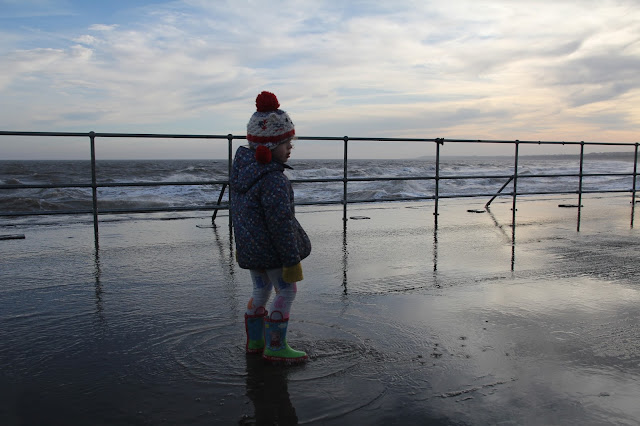 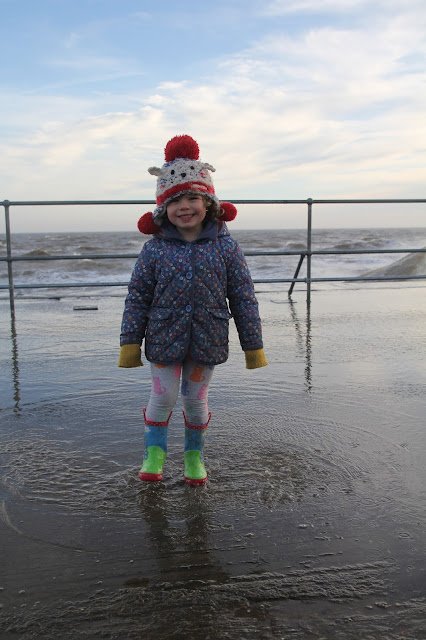 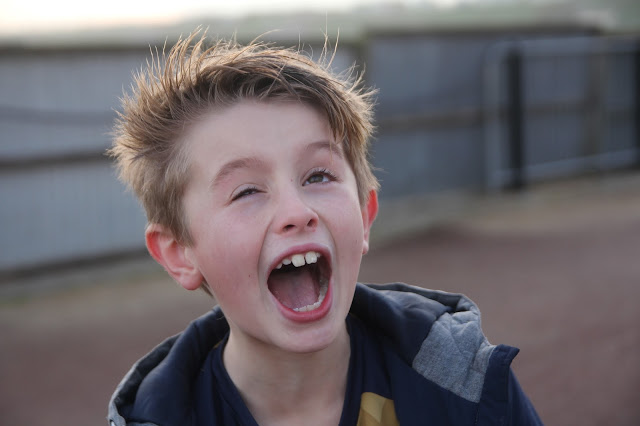 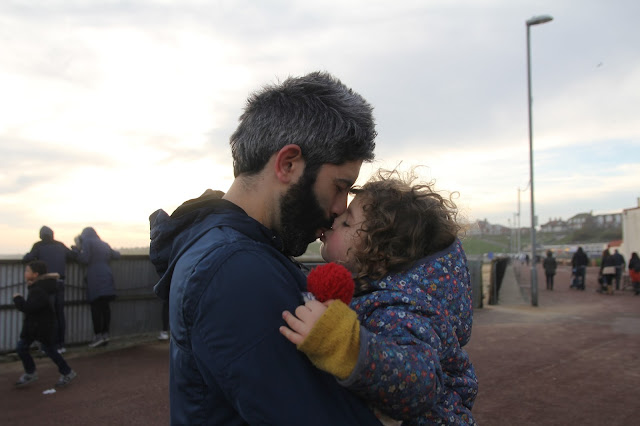 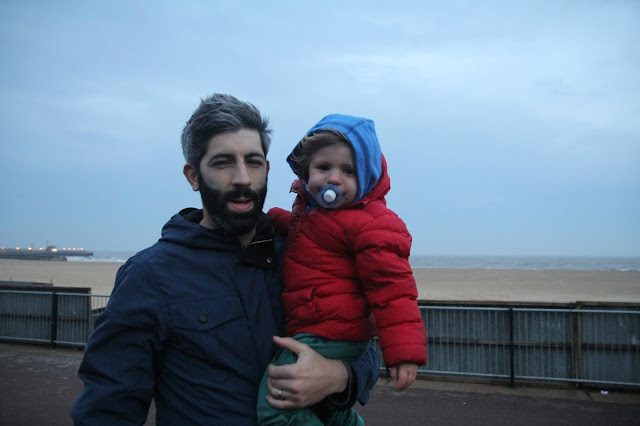 Posted by Mummys little blog at 21:03