Pampers and UNICEF - First time for everything 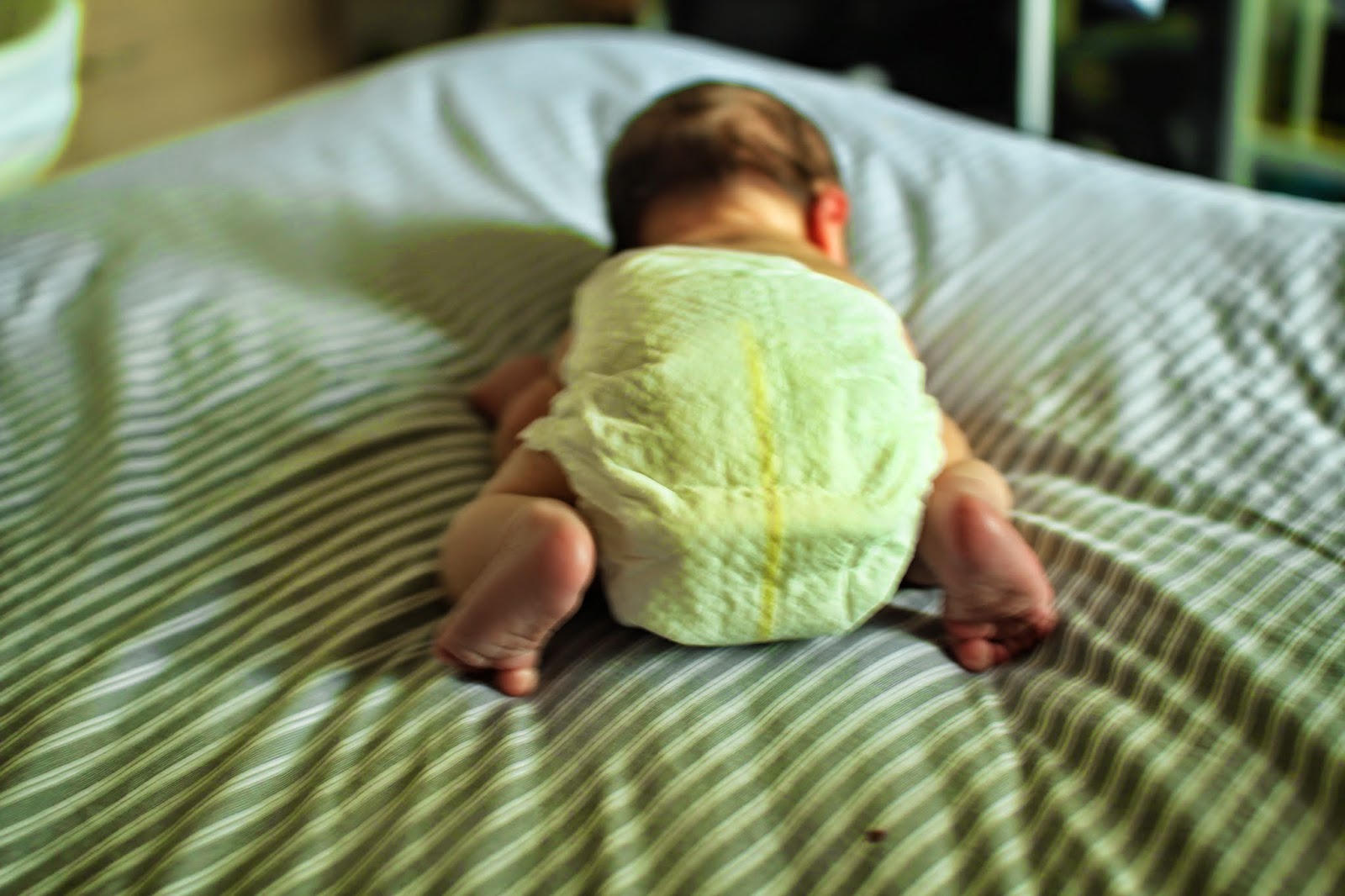 Baby's First are so so special they really are and they do not change how ever many babies you have. Whether its the first tooth or the first poo on the potty its all rather special. My first I am going to talk about was the first time I became a mum. A young mum I was no idea of what was in store, little did I know I was about to be given the best gift I have ever received.

After a 24 hour labour with lots of different drugs and not much recollection of what had just happened I laid eyes on the most beautiful boy I have ever seen. Things came into my mind such as is this really happening and what am I going to do now. I looked at this little baby unsure on what I was to do but what I knew I had to look after him if my life depended on it. I was to go with out for him to flourish. It was a odd moment one I will never forget, that first time in my life I ever felt so responsible, it was if I aged instantly by about 20 years. I will never forget that feeling that I will never be alone again, how would I go out again. Its funny looking back now but that first time I became a mum it really helped shape who I have become today. You can read more here if you want.

So with my little story comes some more interesting things, did you know that Pampers are now in their 9th year of the 1 pack = 1 vaccine campaign, Wow! In all those years they have provided 300 million vaccines eliminating tetanus in 15 countries how great is that! Not just great nappies but a great cause to buy them too. It doesn't end there many more countries are still at risk at something we in this country do not batter a eyelid at. So take a look at these videos "spoiler alert may make you cry they did me!"


Pampers  have just launched there Pampers/UNICEF “1 pack = 1 vaccine" campaign and they are working with the fabulous Emma Bunton yet again. Emma has recently visited Madagascar (which announced its elimination of maternal and newborn tetanus in June this year) to see how the partnership is making a very real difference to women and their newborns. For every pack of Pampers sold, Pampers donates the cost of one maternal and newborn tetanus vaccine to UNICEF, and as a result, the disease has been eliminated in 15 countries since the partnership began (it’s also another 5 countries since our 2013 campaign!). The video below shoes Emma in Madagascar take a look and see how you can help eliminate newborn tetanus.


Disclosure: I have not been compensated for this piece just writing about a awesome campaign.

Posted by Mummys little blog at 21:26