We have headed into Little Bears last month of being under 1
Argh that is so scary it only seems like yesterday I wrote Ami's 11 month update.
Time sure does fly but it is also fun as we are at a lovely stage with sun bear. 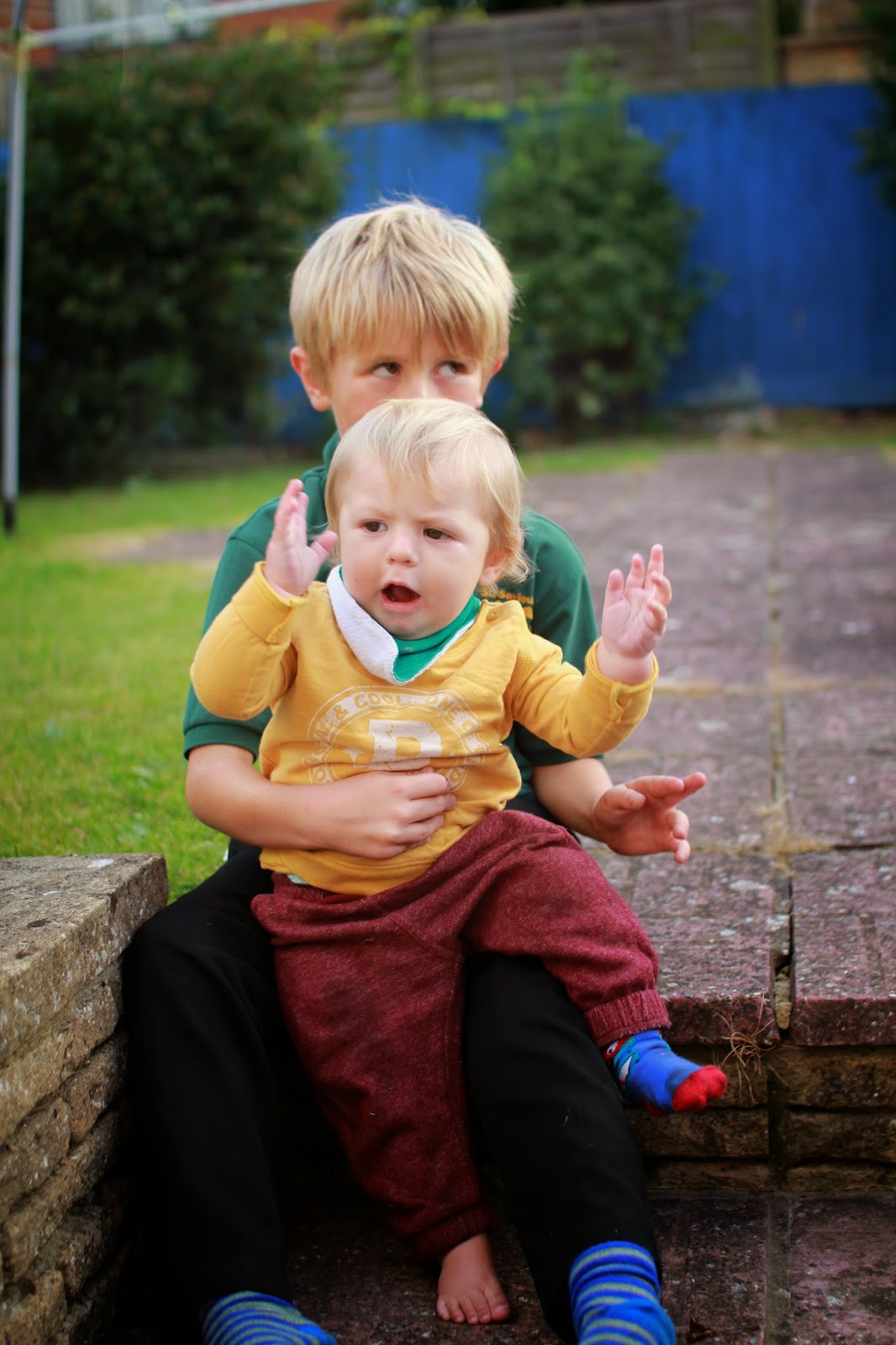 An exciting month for Little bear he is coming on so much it is crazy.
He now attends nursery 1 and a half days at nursery in which he has started to love.
Although when he is picked up he cries (in relief).
It is nice for him to have some time on his own no older siblings bossing him about. although he does love being bossed around by his big sister. 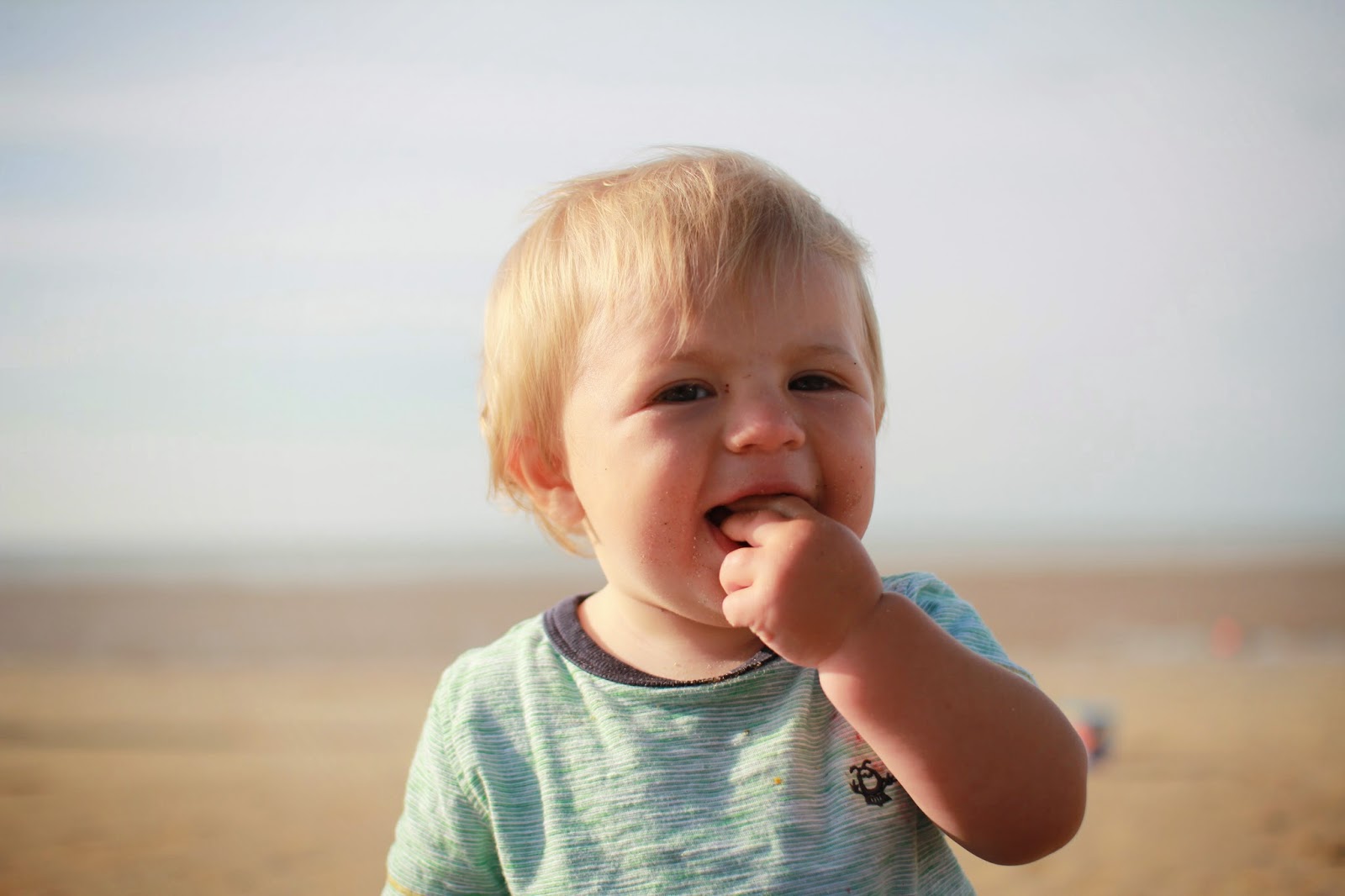 The biggest thing to happen this month is that Little bear can finally walk.
At 10 months and one week he finally took more than one steps,
and now doesnt stop and walks lots.
I know this as at football practice for my eldest he kept on trying to walk to his big brother who was playing football it was so funny.
We are all loving the toddling stage, where he is unsteady and walking like he is drunk.
He is my quickest walker and is alot happier for it. 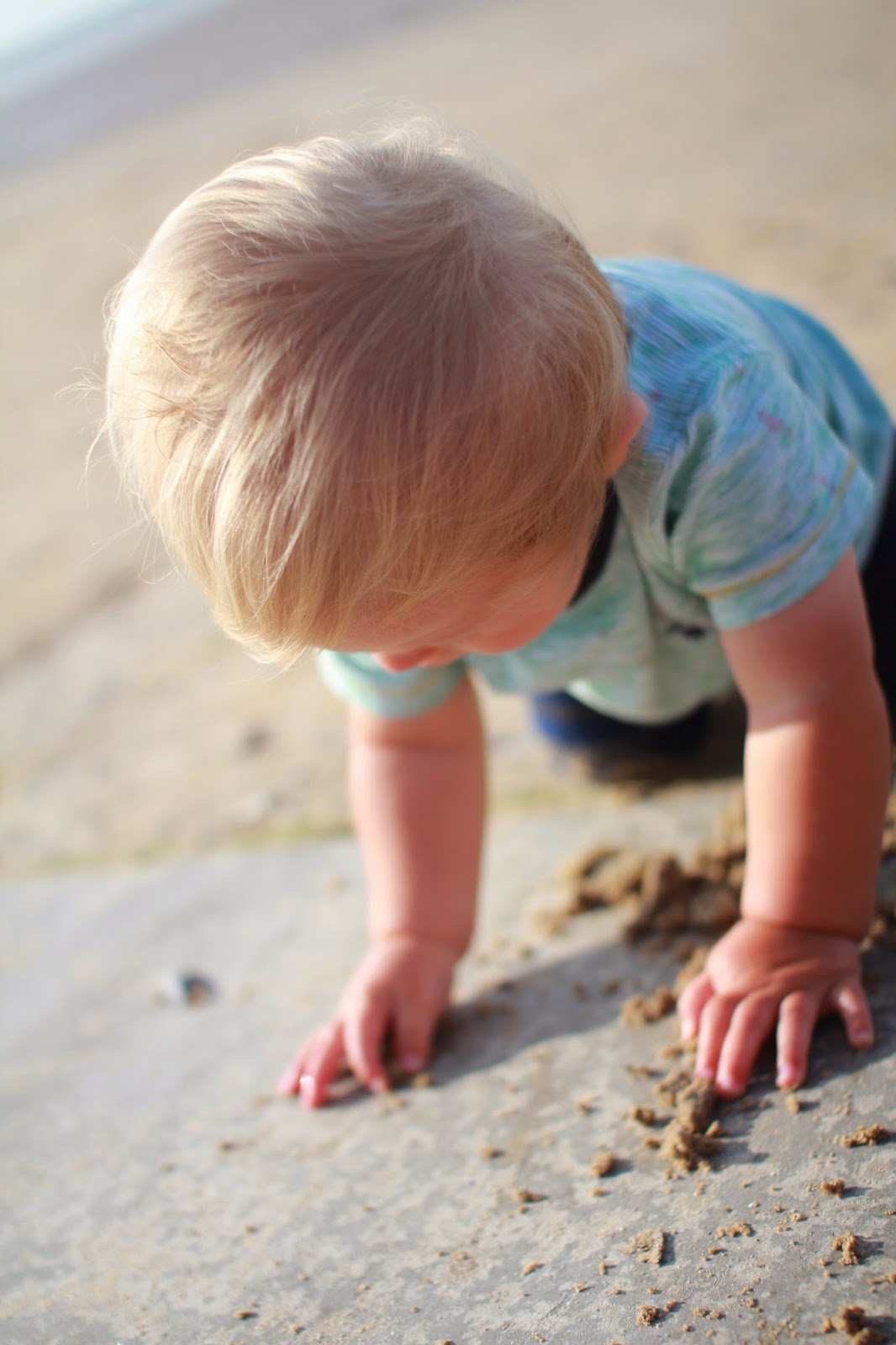 LB loves food or anything that looks like food, he cries at anyone around him who is eating. He evens shouts till he gets some. He eats alot and often polishes of his dinner.
Ami has even taken to giving him his left overs!
The only thing he wont eat is fruit maybe because his lack of teeth (he only has 3) but we are getting there slowly, it really surprises me as it was the only thing he would eat when he started weaning. 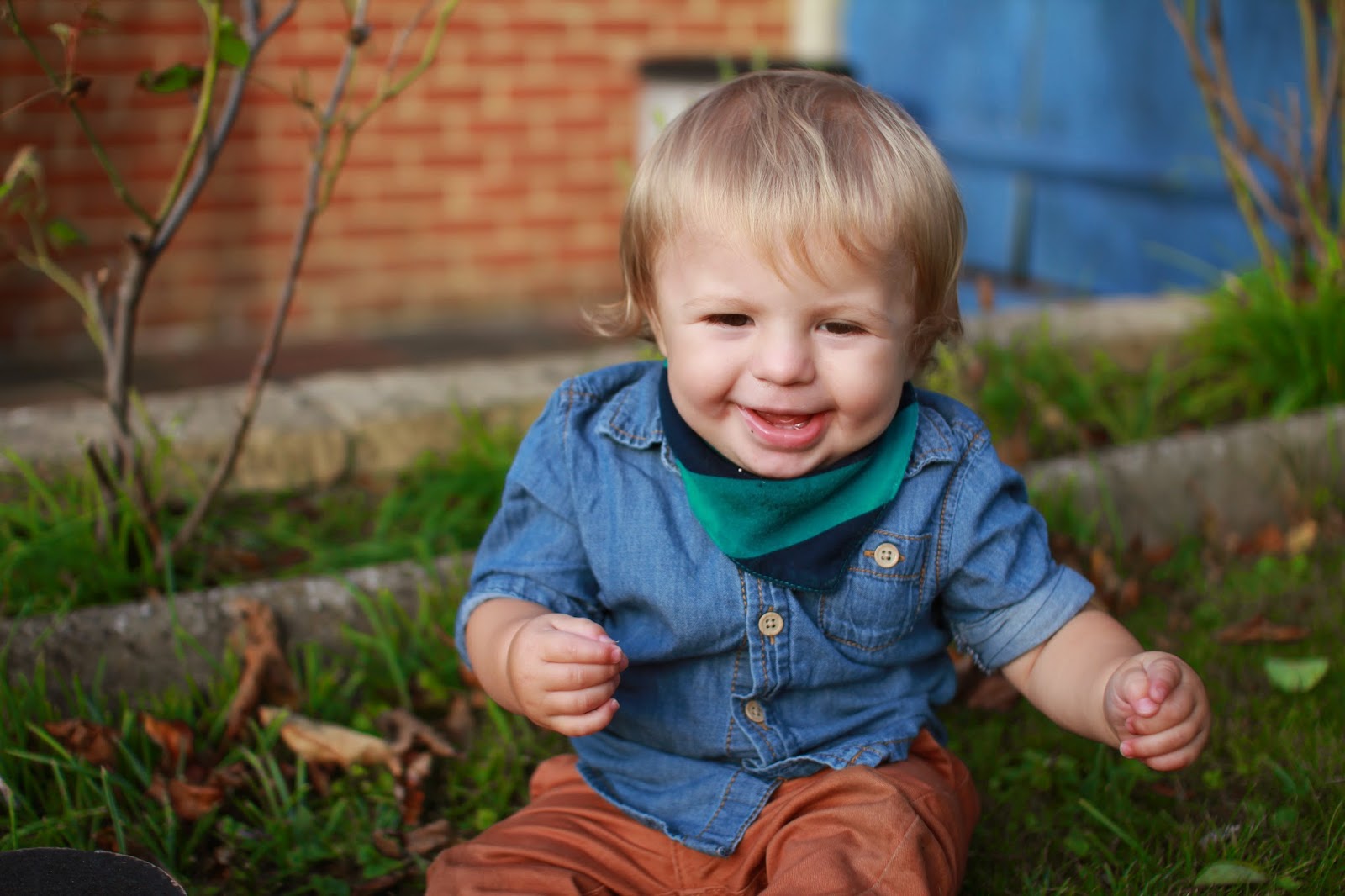 Little Bear has chilled out alot since moving, he no longer follows us into every room.
He is happy playing and likes to join in with a good bundle.
If anyone is on the floor he walks over and jumps on them.
It is very funny, he has the sweetest wave and does it at everyone he sees.
He tries to get everyone's attention and really is a lovely little boy. 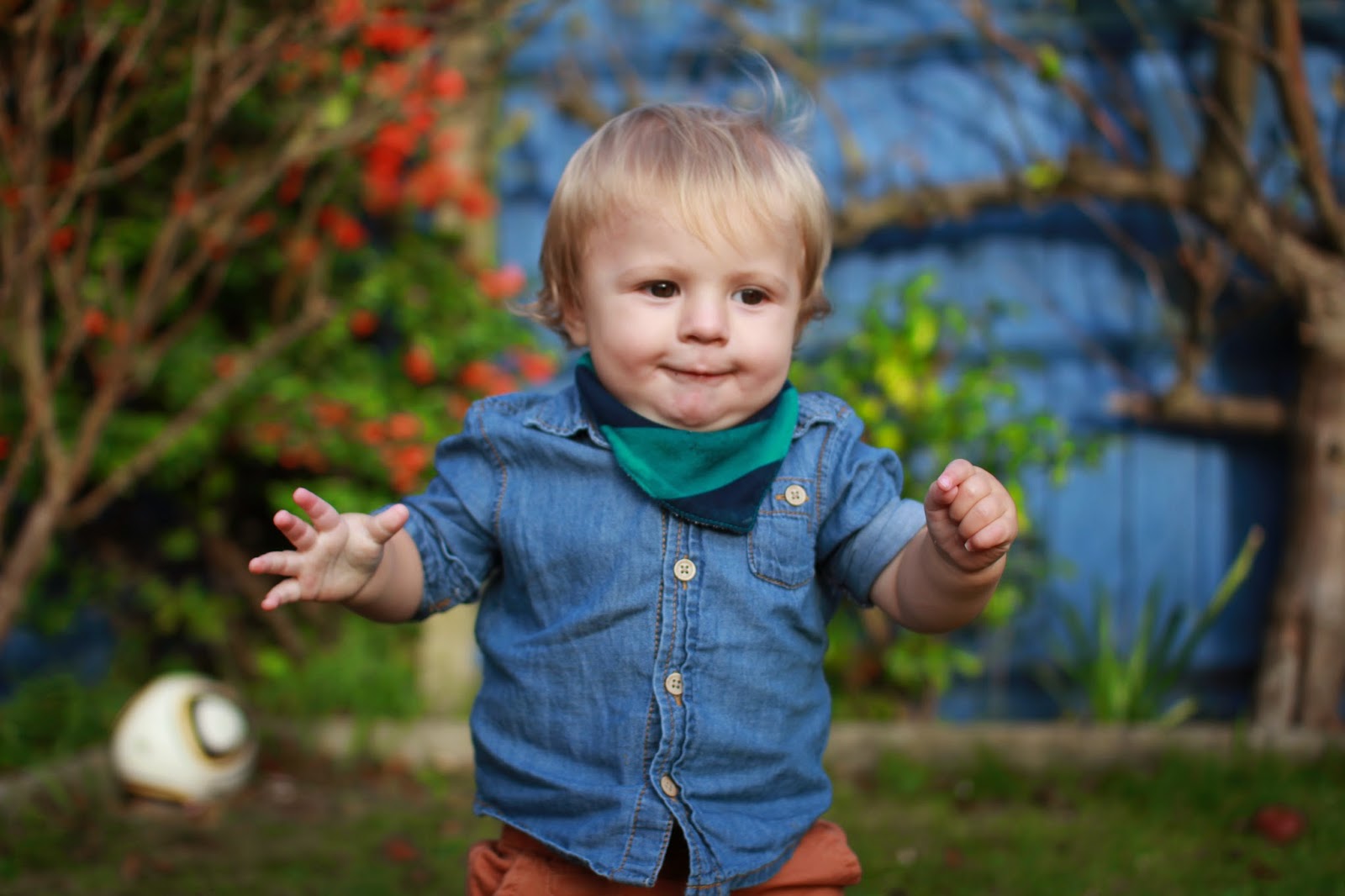 Sun bear we love you loads.
Keep on shining.
Posted by Mummys little blog at 20:26