Life has been busy weeks are flying by and I left thinking where has summer gone... Doh its November. So here is my last week jotted down and the little things we have been up to..

Sunday 16th November
I worked in the morning and left my husband to get the rest of the bits I had forgotten for Little Bears birthday. Really left it last minute due to my bank card getting cloned twice in a month! When all the monkeys were in bed I got round to my favourite bit of wrapping and sorting out bits for Little Bears birthday, I had made a chalk board all I had left was to wrap and blow up some balloons. It was a little bit sad my youngest turning one, I really can not believe it.


All ready for the morning! #sonsonisone trying not to cry as I think back to this time last year going to bed cross because labour had not started! Little did I know I would wake a 1am needing to go to hospital to have little baby 2 Hours later!

Today was my youngest sons 1st birthday! He had a lovely morning where his older sister opened all his presents. Then we had a little tea party for all his baby and toddler friends then family over in the evening. Was a really busy day and I feel like we only ate party food all day, good times all round. Its funny to think that a year previously we were just a family of 4 and how much we did not realise how much Little Bear would fit in. I spent alot of the day wondering where the last year had gone. 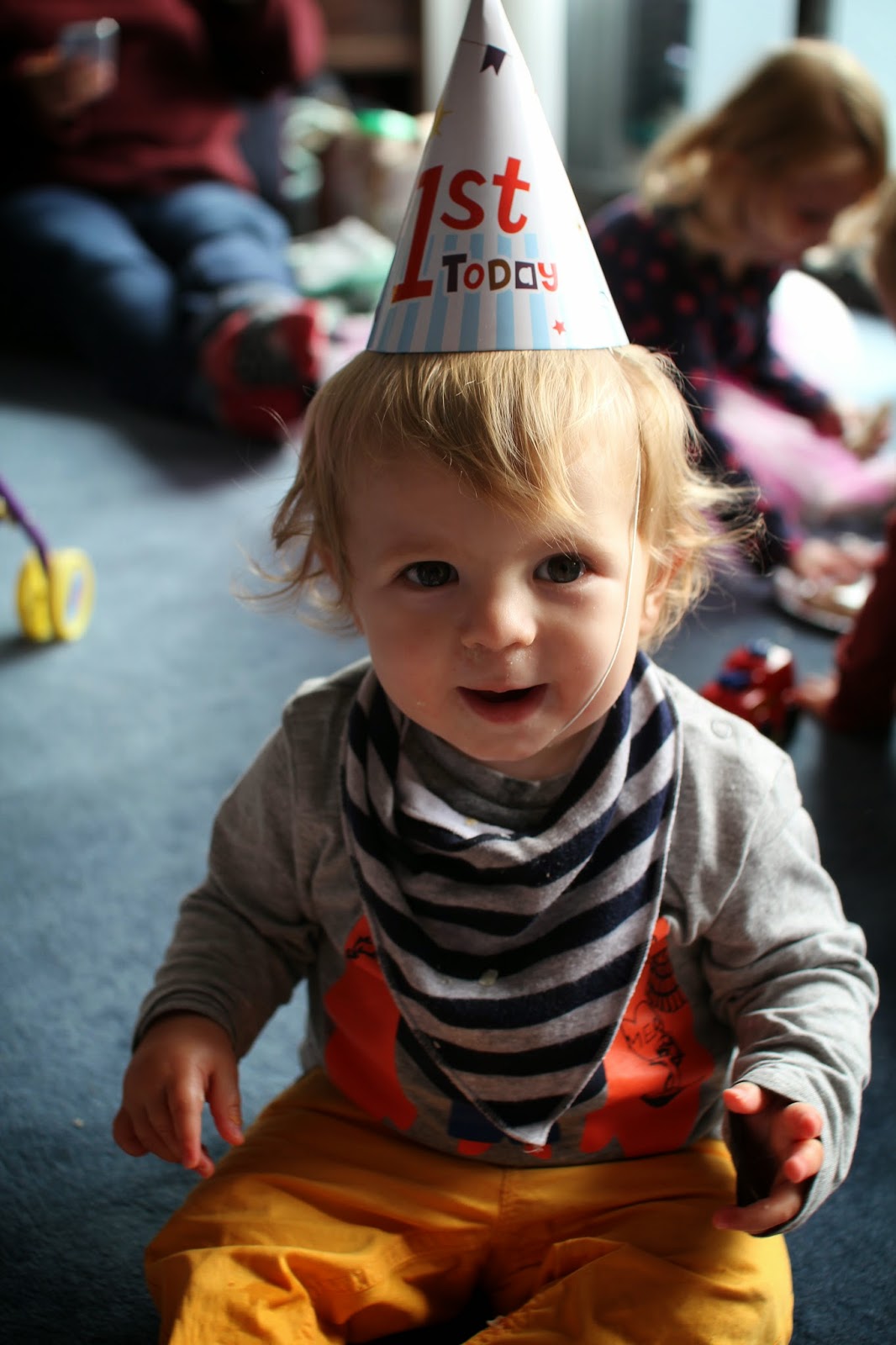 Tuesday 18th November
I was on a long day working 13 hours whilst the babies where at nursery. They do a from 8 till 6 on Tuesdays sometimes can make me a little sad to think of them being one of the last ones to be picked up, I often tell my hubby to pick them up a bit earlier.

"Ami have you been playing with lipsticks?" "yes mum I look all pretty now"
A photo posted by sara Is Madness (@themummymadness) on Nov 11, 2014 at 2:39am PST


Wednesday 19th November
Wednesdays are my lazy days where I tend to not do much with the babies. We caught up on the washing then had the big rush to get Pants from school, then take him to football. In all the rush I left his training kit at home so he had to borrow his team mates stuff. One week I may be super organised and not forget things. Even on the way we lost a shoe and had to retrace our steps.

Cause I wanna fall from a Star.... Todays #styleitkids and I love stars 🌃💜


Thursday 20th November
Another day at work for me and Nursery and school for the kiddios. I had a super busy day and did not go for a wee for 11 hours crazy. I was so tired I went to bed early and fell asleep straight away. The kids love Thursdays as they get Daddy all to their selves.


Love this picture of me and Asti, he was about 1/2 but its still one of my faves ❤

I got up with the kids and Pants tells me he had a Roman day at school so last minute had to rush around and find an outfit! Ended up cutting a hole in a sheet and putting a belt on him was rather rubbish but good for last min I suppose. We then spent the morning in catching up on odd jobs, we then went off to visit my sister as that was what Ami wanted to do. Then we got Pants from school then made our way home. Not that exciting really the babies were in such a foul mood I could not wait for my hubby to come home on these days.

Award for worst toga goes to... This is what happens when your child tells you it's roman day just before leaving for school!

I was on a Early shift so had to leave super early, my poor hubby had to take all three of the kids to Pants football. Then team played well and they won they remain unbeaten in their little league. I cam home and we chilled out at home. When the babies went to bed me and Pants sat and watched Home Alone, he likes it as he is the same age as the boy in the film, he now wants us to leave him alone!


Working on a Saturday is horrid but having a second breakfast makes it so worth while!

So that was my week been busy and somehow now need to fit in all my Christmas shopping. I do love Christmas though so I can wait to get stuck in.