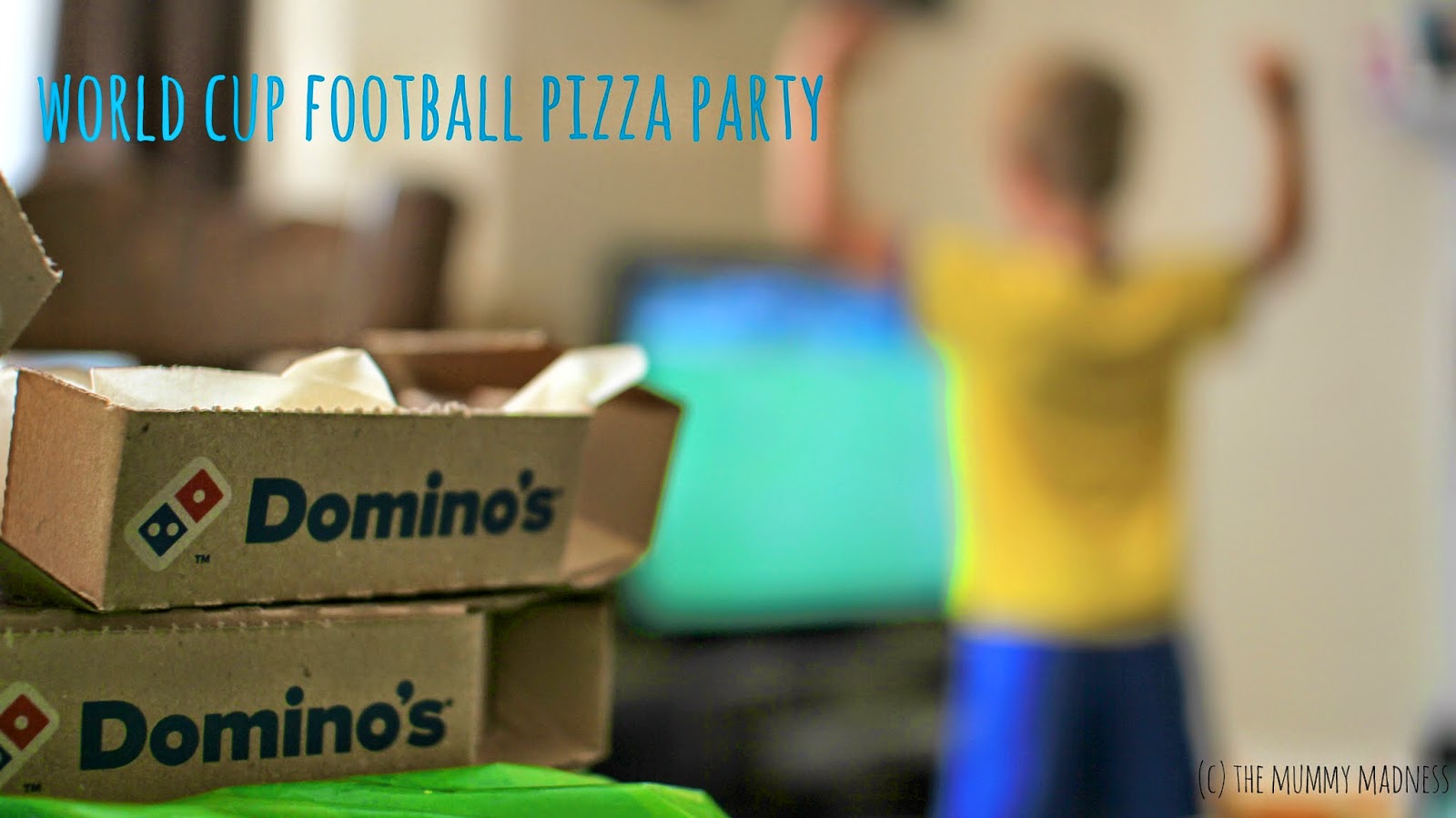 Nothing is more exciting stressful than watching England play football, I bit all my nails the first two games and felt gutted that we didn't Qualify for the next round. Even more gutted as we had planned a pizza party for the 3rd game so sadly the football wasn't as gripping as we may have wanted. There is two things my husbands adores football and pizza so when I told him Domino's had got in touch about us hosting a pizza party to try the new Carnivale he begged me to do it. 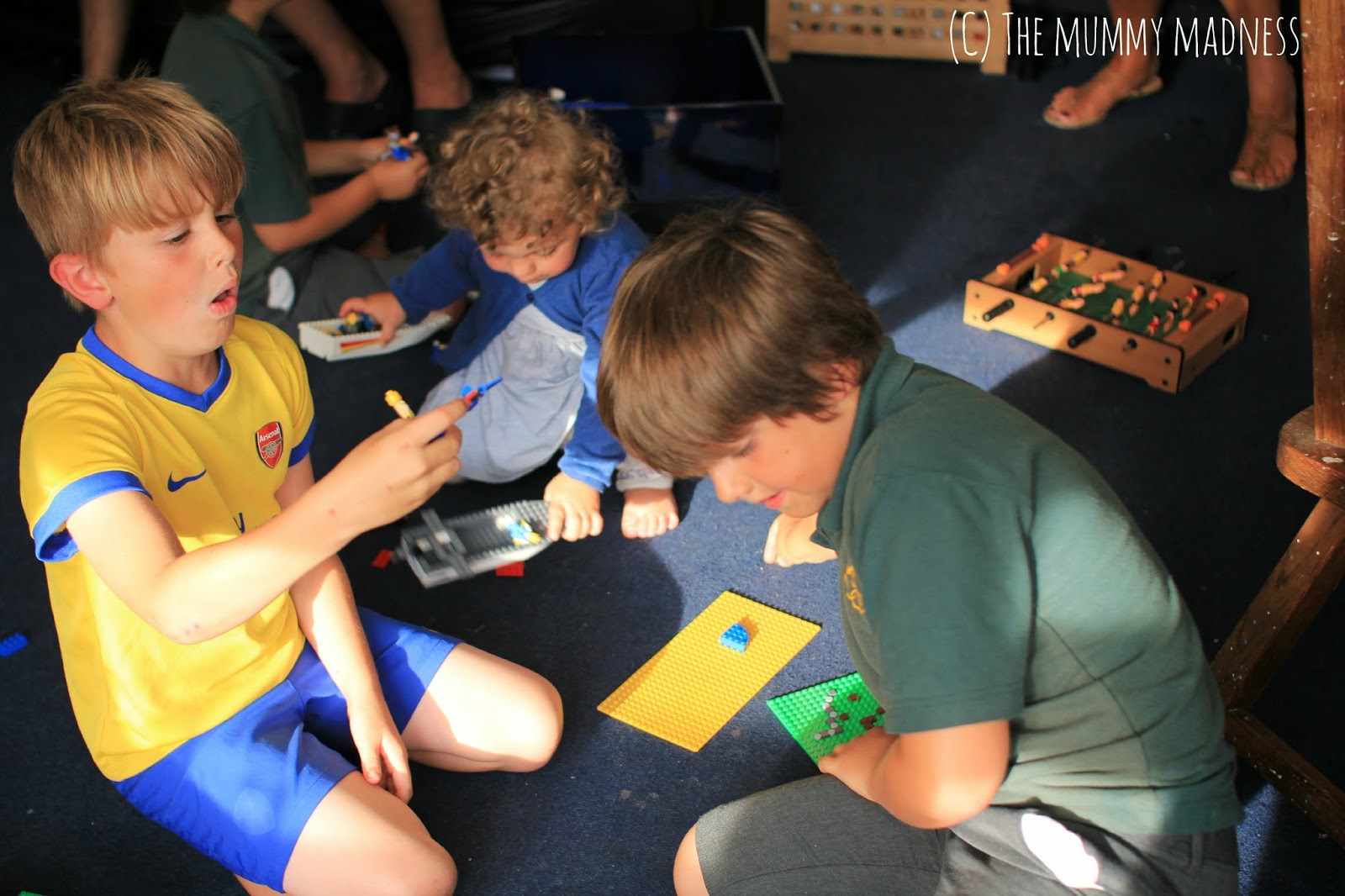 We had planned a party and lots of people said they would come but were not interested when the game didn't mean much, but that didn't bother us more pizza for us. My sister came round with her husband and two boys and rather than watch the football the boys and Ami played lego. My husband gave Dominoes a call and had great delight making a mammoth order. 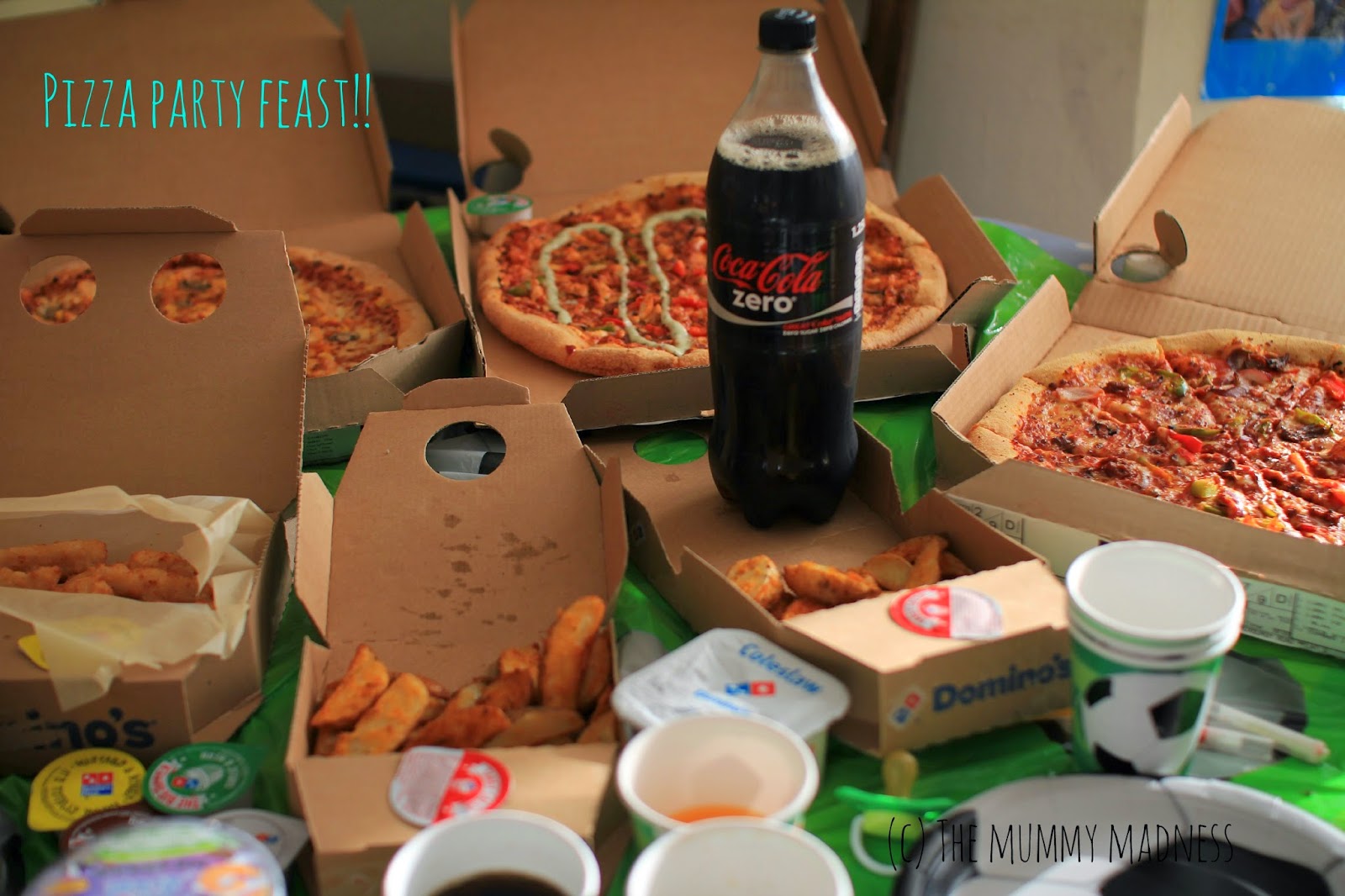 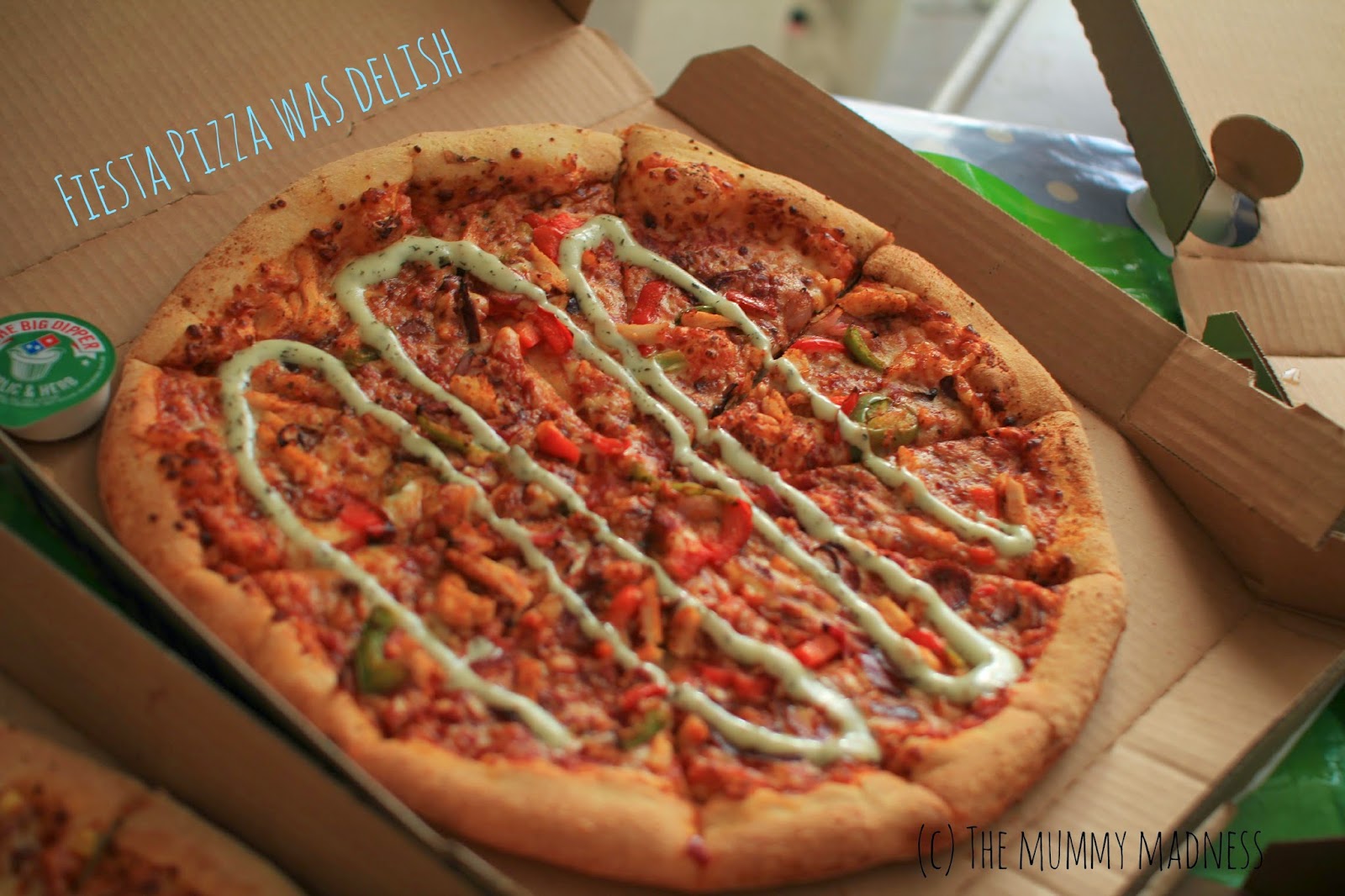 The food came and everyone couldn't wait to get stuck in especially the boys. They were so excited and even were willing to try the new pizzas Rio and Fiesta. Both these being very tasty and slices were flying around everywhere (not literally). Everyone getting stuck into the many dips and overflowing food. 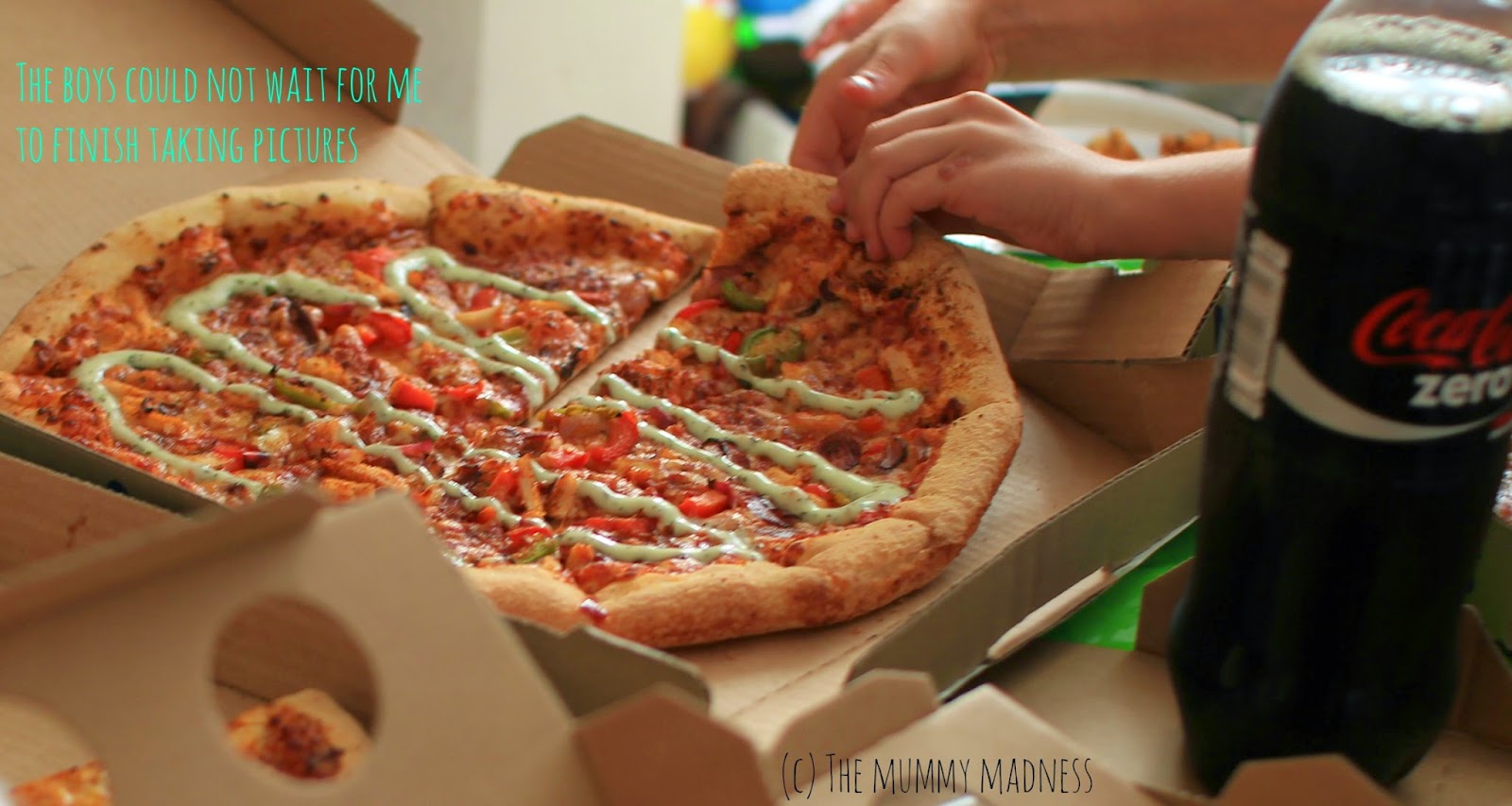 The nachos and wedges were a welcome addition to the pizzas, and My husband and brother in law took great delight in challenging each other who could eat the most of Dominoes hot sauce. Then the boys tried the sauce and were jumping up and down due to how hot it was. 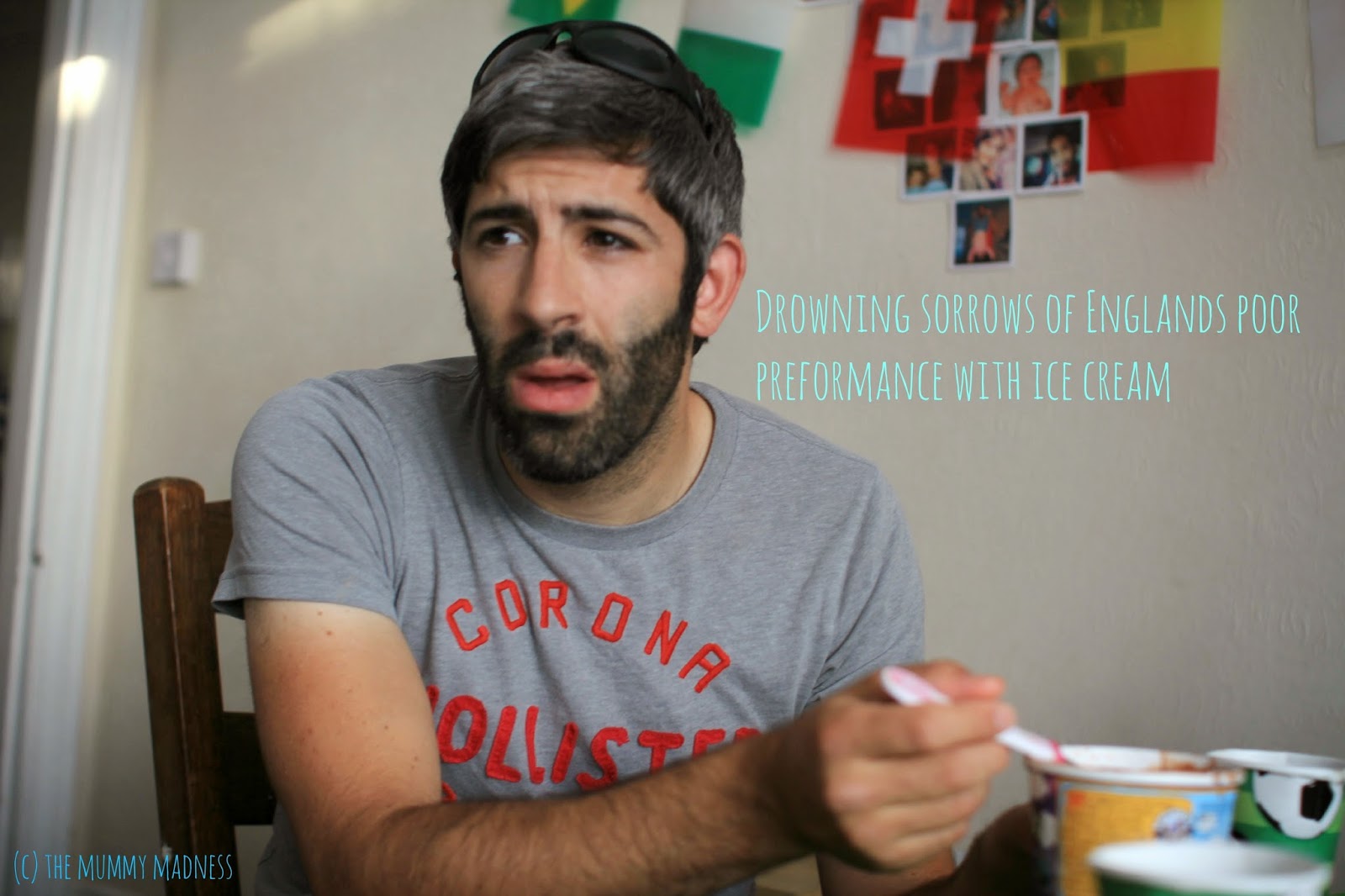 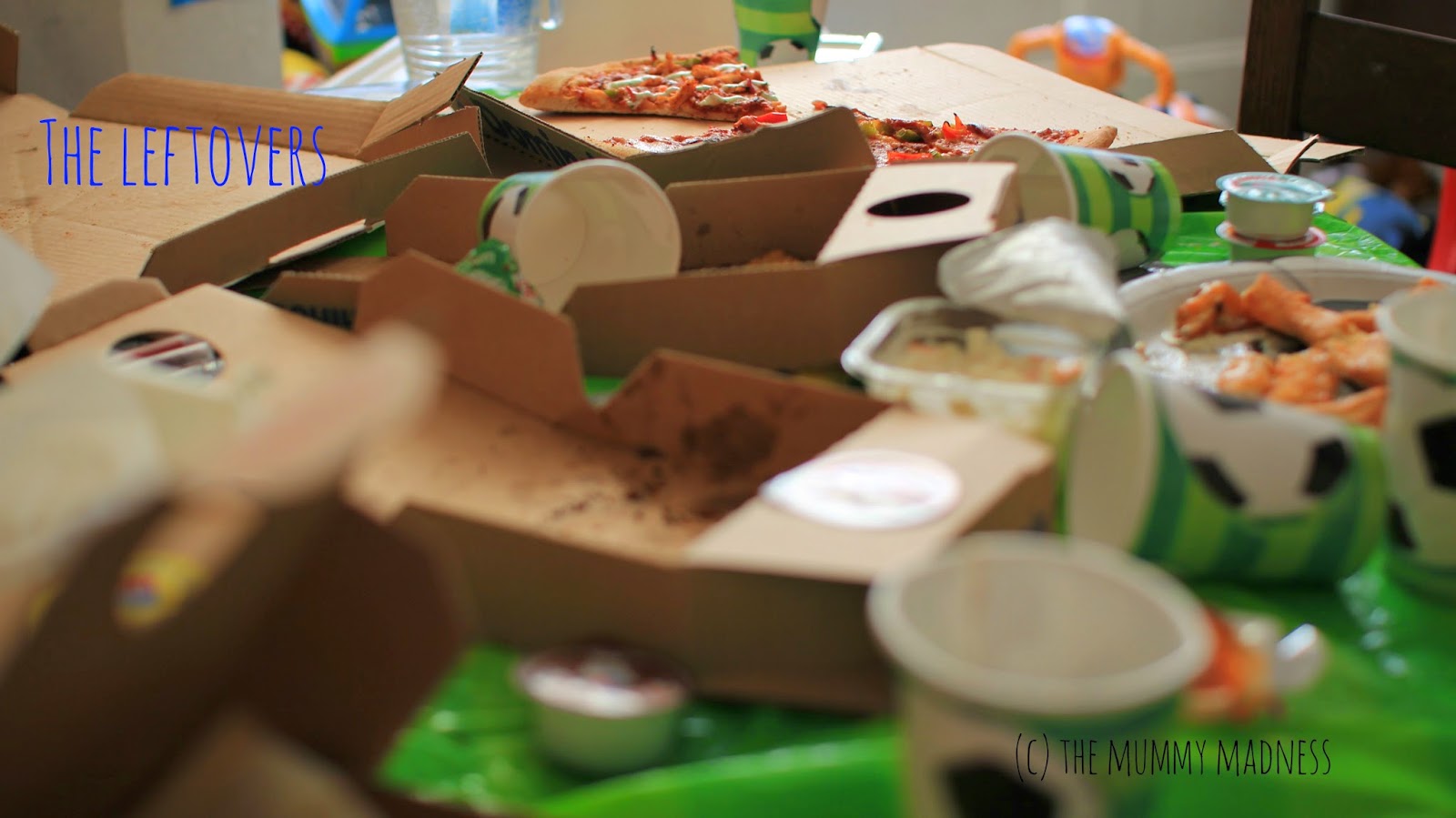 So after a lovely pizza we had the chocolate dough balls and ice cream. That for me was the best bit can not resist something sweet. My husband was disjointed the cookies didn't come but there was so much we didn't realise to much after. We had a lovely time even if we did have to endure England's poor performance it was made good by company and pizza. Why not try some of domino's new flavour pizza's before they are gone defiantly recommend them especially as there is still plenty of matches to be played, and watched if you have a football obsessed husband.

Disclaimer: We were offered some Dominoes vouchers and sent some party bits for this post.
Posted by Mummys little blog at 08:03