Loving the Small things - Getting outside

Ok Ive been a bad mum as of late, working 30 hours a week I have to admit I am sometimes shattered and just want to stay at home until school Run time, then head straight indoors for the warmth. What has happened to me I used to love the outdoors! The other day we popped down to the beach after school and I realised I need to get out more. 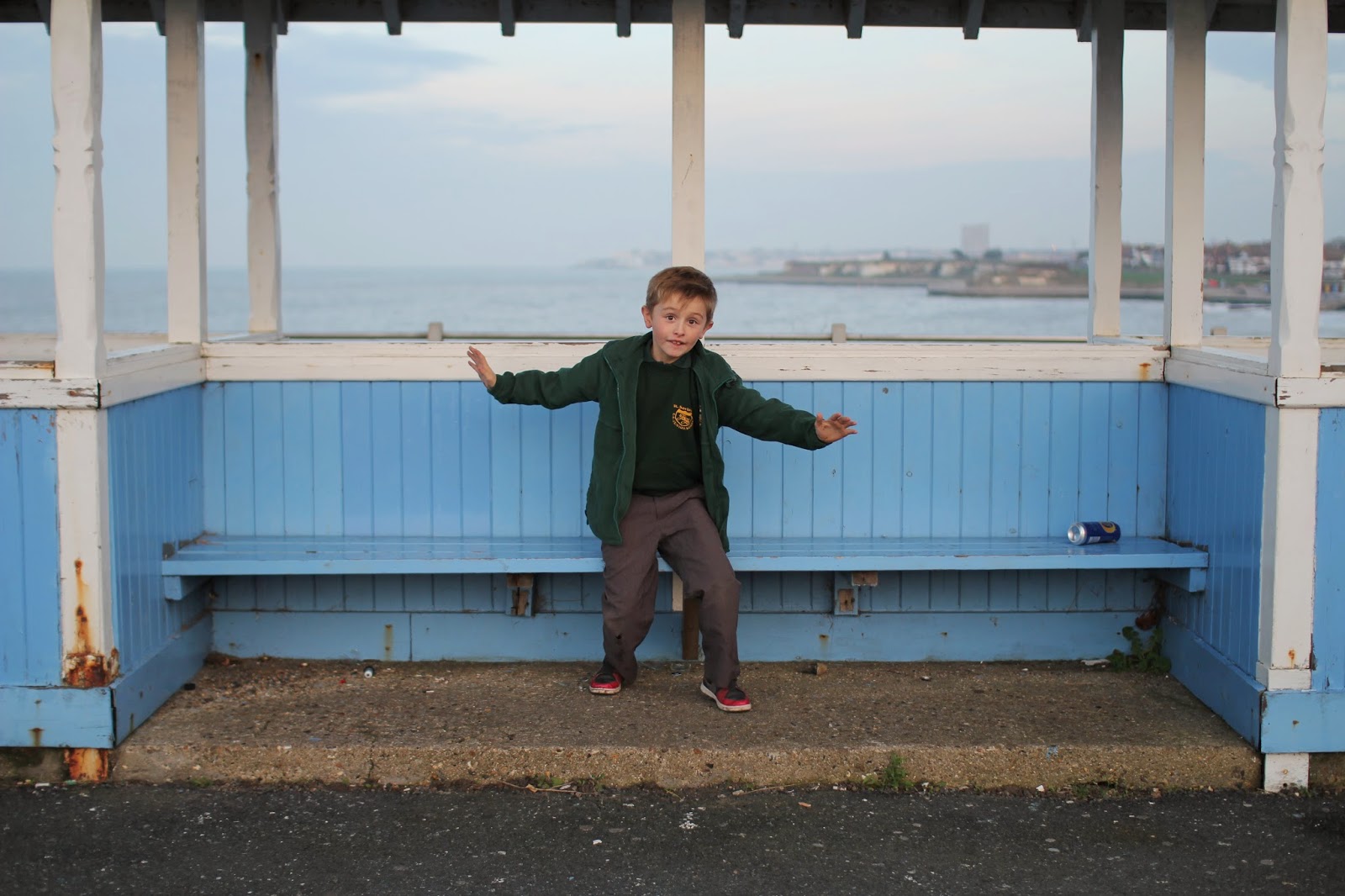 The babies and Asti have been rather grumpy indoors but as soon as we got outside they were happy and so was I. ok it was a little chilly but I can put up with that if it breaks some of the monotony of being indoors with the same thing everyday.  Little Bear loved running around outside and being free and Ami loved have space to explore. 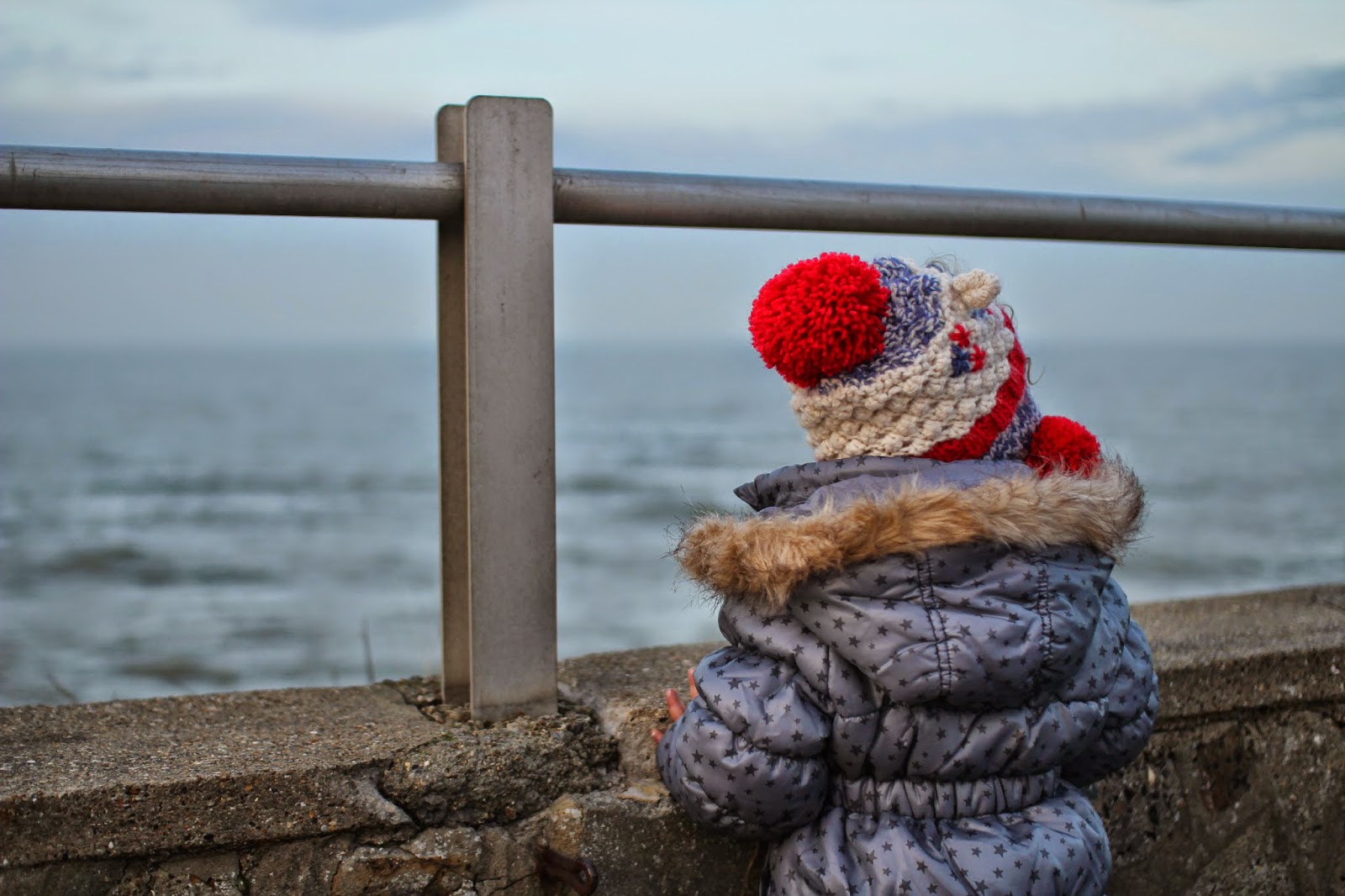 We were not outside for too long it was rather chilly and getting dark but was such a lovely change. We did not go onto the prom as it was high tide and the waves were rather splashy, although Ami desperatly wanted to. I have too many memories of when I was a child running in the waves splashing over the prom yes good fun but very cold. They did not mind  at all being outside they just loved the fresh air. I need to be a bit more brave and just stick on a hat and Man Up, I need the fresh and the break of routine, I love being by the seaside I realised what I was missing being around. 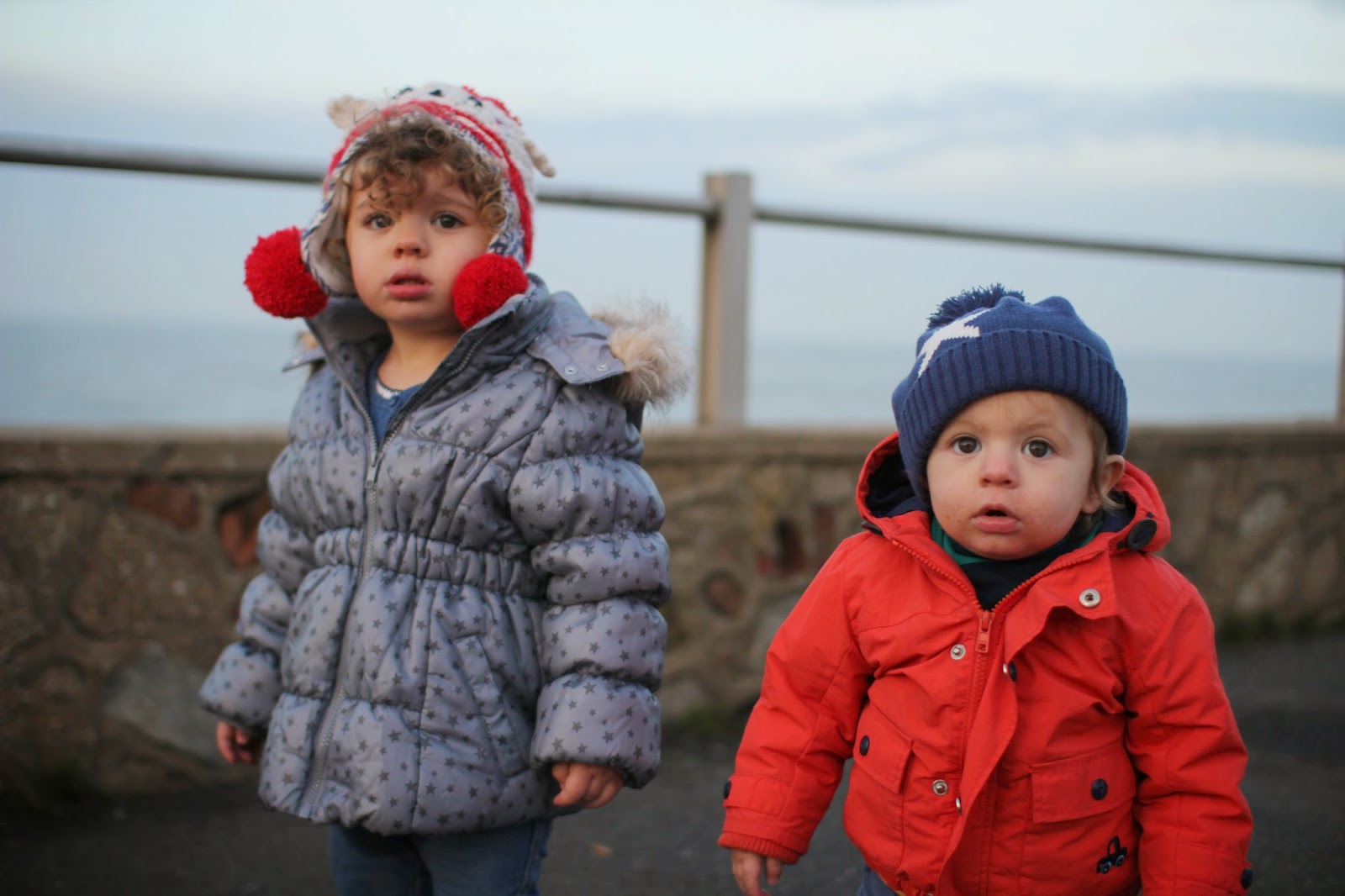 So with that I will make more of an effort and although the kids do not look impressed (they never are with the camera in their face) we had a good time and needed a nice hot drink when we came home! 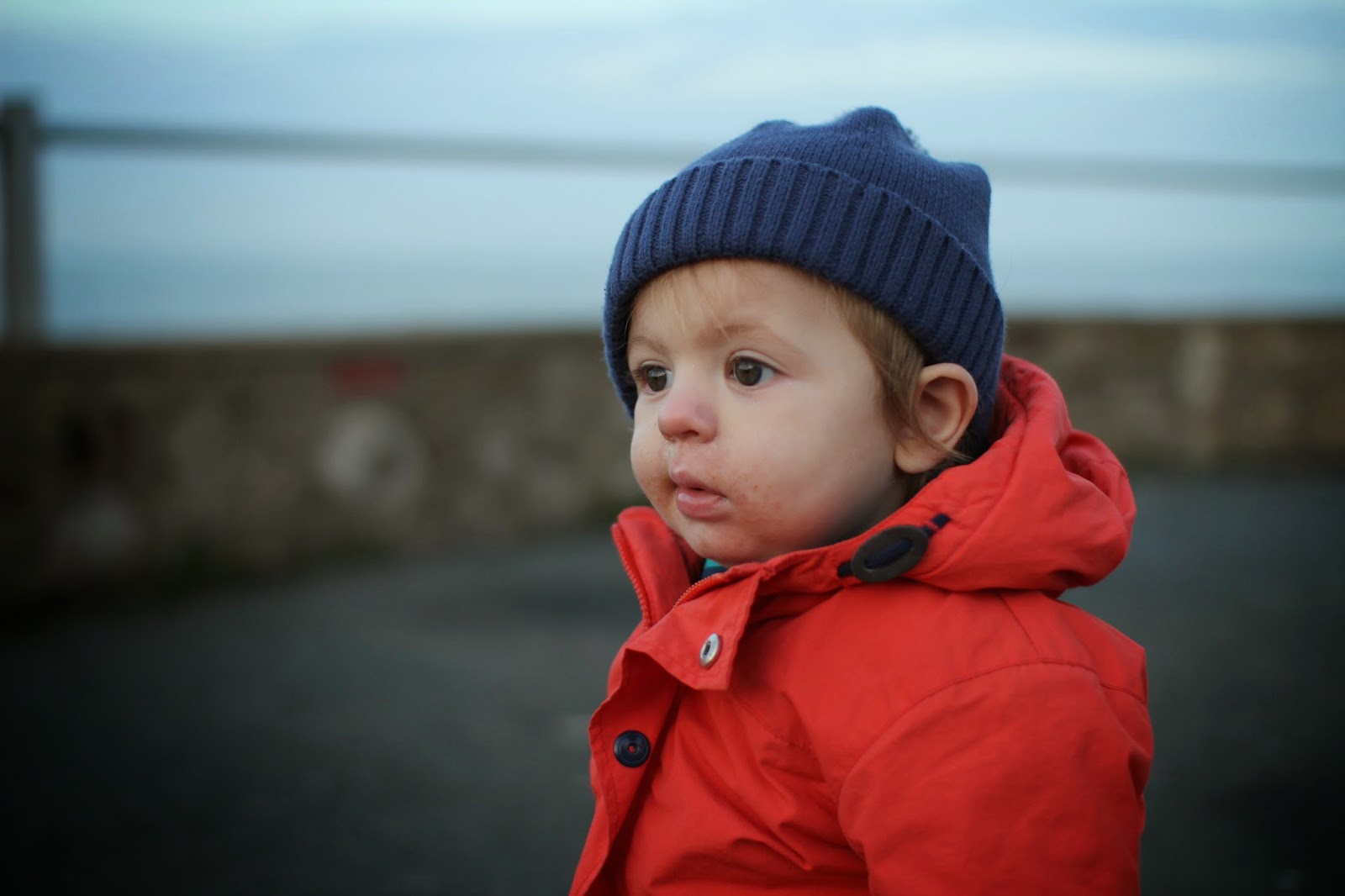