This year we went on our first family holiday we have been away together but not where we arnt busy doing volunteer or mission work. So the idea of 7 days where my husband has not got to spend hours on the laptop and we can all be together making family memories. We went away to a lovely resort with some of my husbands family, this consisted of his mum and dad, 2 of his brothers and there families and his sister and her family, a whole 22 of us in total. 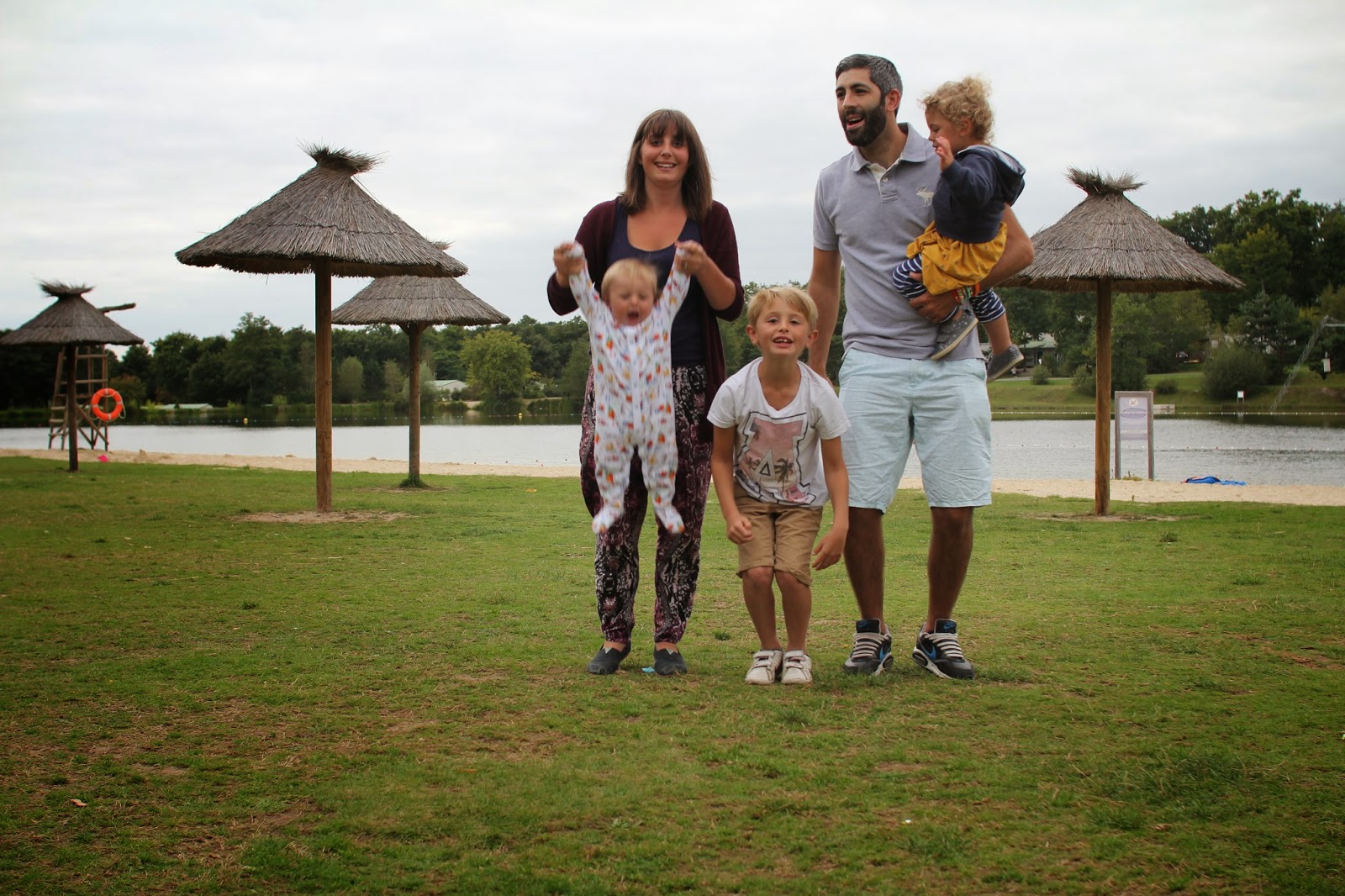 I was a little apprehensive a day of traveling with a toddler who usually hates being in the car for a few minutes let alone any longer time, so thankfully some friends lent us a dvd player so we were prepared with peppa pig, frozen and something special. Also lots of food, colouring and stickers. Thankfully I was prepared and packed everything the night before as we woke 10 minutes after we were supposed to leave! Why do babies sleep in longer when you have to be up? So my husband made a mad dash filled up the car and I got me and the babies dressed and we scrambled to the car. We woke at 8:10 left at 8:25 and managed to just make it in time for our ferry at 8:55 last check in time, thankfully we do not live to far from Dover. Sadly When we arrived in France we realised that we left the double pushchair at home. Doh. So My hubby went out and brought a cheap stroller from a supermarket. The journey was not bad either all kids behaved and watched alot of peppa pig. They sat in a car for 6 hours and for a 7 year old, 2 year old and 9 month old it was good going. 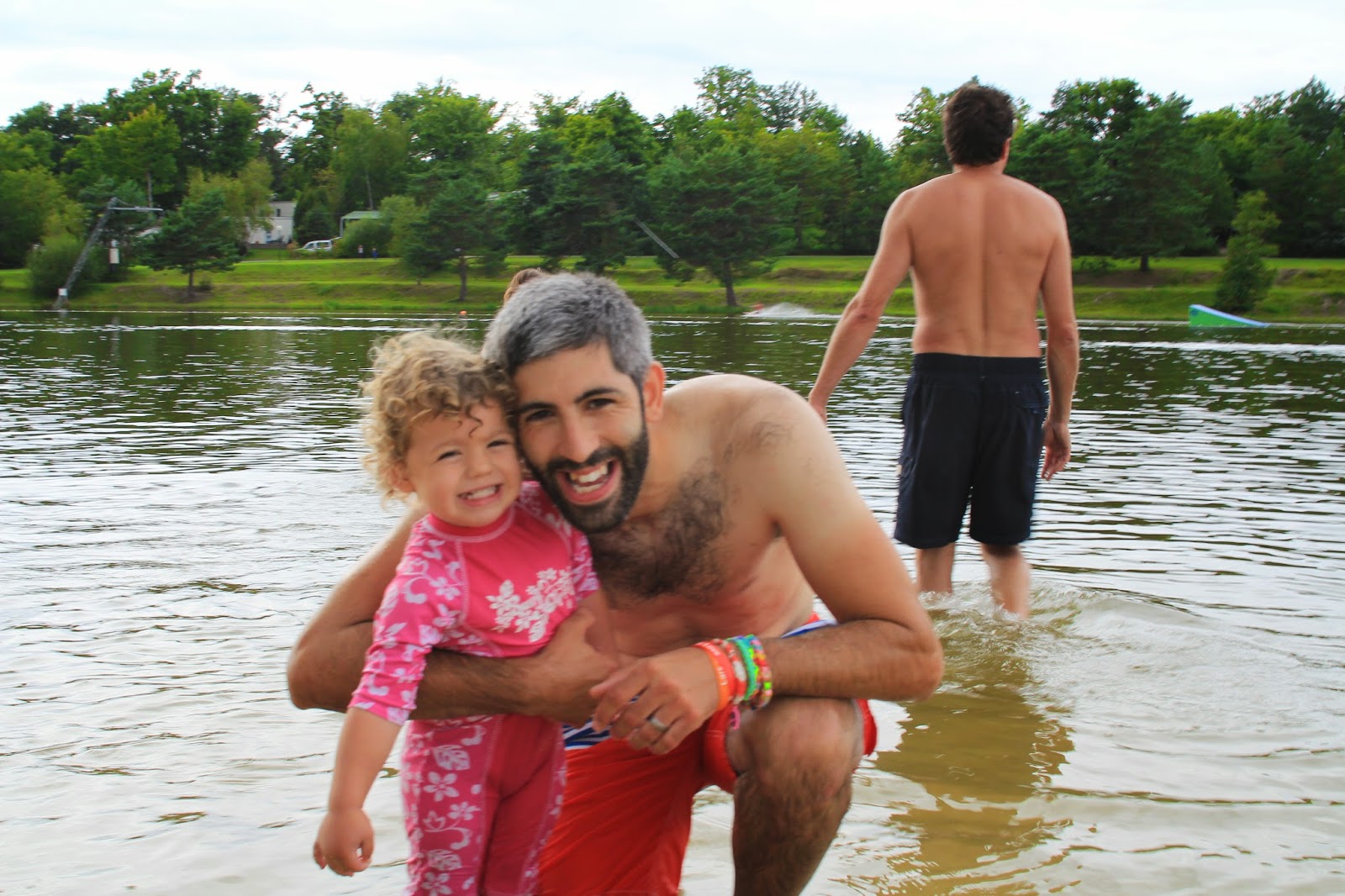 We had a wonderful week, our caravan was a little cold in the mornings and Ami not sleeping in her bed but those were little things that did not stop us enjoying our holiday. Pants enjoyed exploring with his cousins on their bikes experiencing the freedom of no nagging parents. As soon as he woke he got dressed and went of to find his friends and off they would go all day, it was frustrating at times when telling him to come home then having to go look for him as he got lost playing. He also enjoyed boating on the lake and improving his swimming by letting go of a float and having to chase after it on the lake. We played alot of volleyball, table tennis and other little games. It was nice to have that chance to relax and be a bit silly. Pants favorite part was playing family tag at 11pm in the pitch dark at the play park. There was about 15 of us was such fun hiding in the tunnels and on the roundabouts. 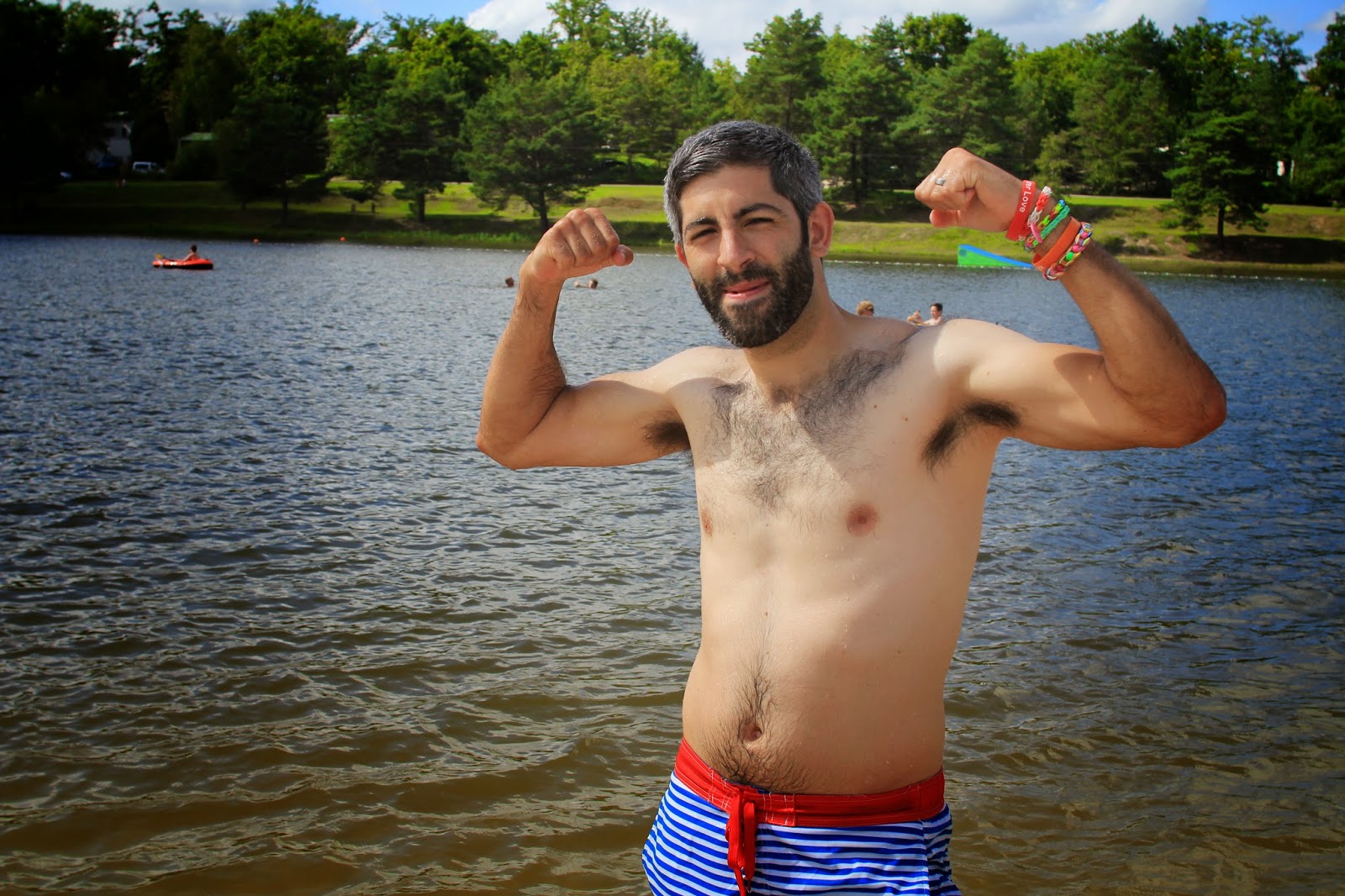 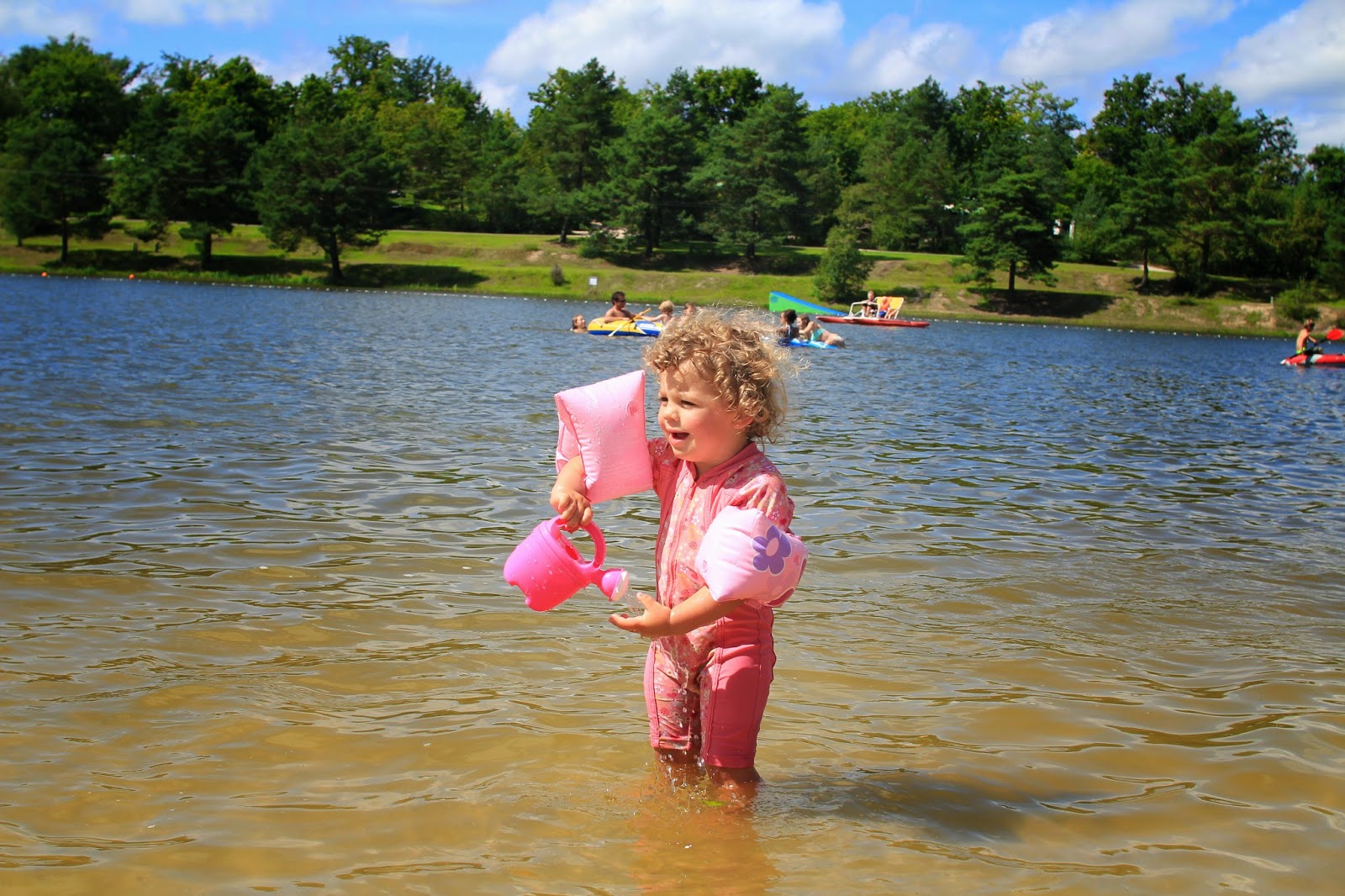 Ami Enjoyed swimming and playing in the park, Every morning she would ask for her swimsuit and arm bands and off she would go to the water land (swimming pool) which she called it. One time I looked round and she had gone she had only gone and made her way through the gates and into the swimming pool. thankfully someone stopped her but another time she did get in and jumped in the pool. She just wanders off with no concept of safety a bit scary, apparently her dad used to as a child too. One time he was at the beach and his mum lost him to find him a mile round the coast in a beach hut drinking tea. She loved it though lots of cousins to play with, aunties and uncles who found her very cute and charming. She loved to show of and do dancing. One night we let Pants go off with his older cousins to the disco and Ami was still awake so we said we would take her so she said "Ami go to Addys disco" where she danced alot and generally was the only one to enjoy the europop they were blasting. Was very funny to watch and she loved it all the same. She has been a massive daddy's girl wanting him to do everything (a rest for me) 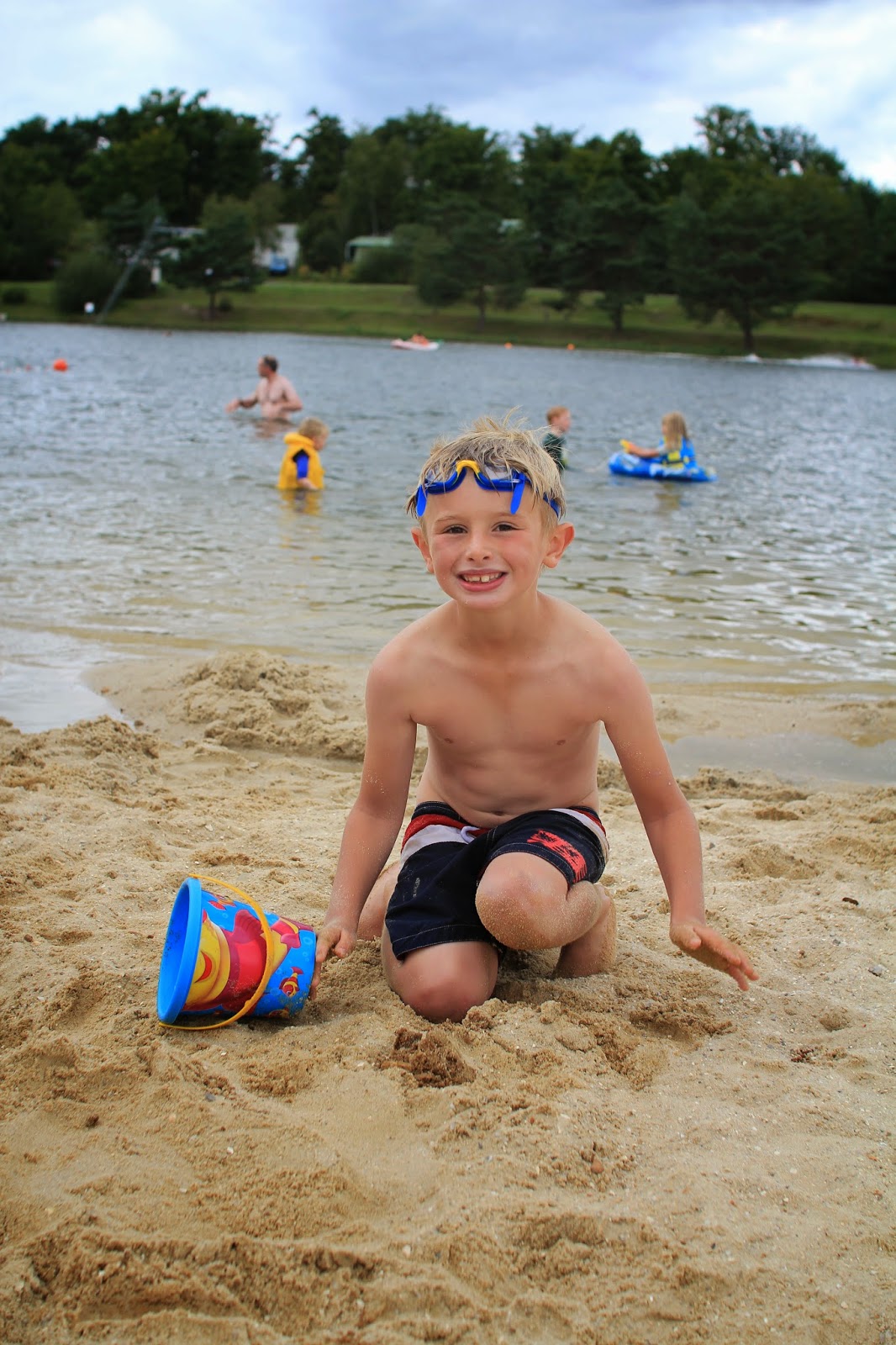 Little Bear was his usual self loved being outdoors and eating lots of bread. He did not like swimming to start of with but warmed to it later down the week. He loved being cuddled by lots of families and was generally very good. Even when we had to take him out the travel cot to house his noisy sister who refused to sleep at 11pm. The highlights of 3 siblings sharing a room! Thankfully the weather was not too warm throughout the week so was perfect weather all round for babies. 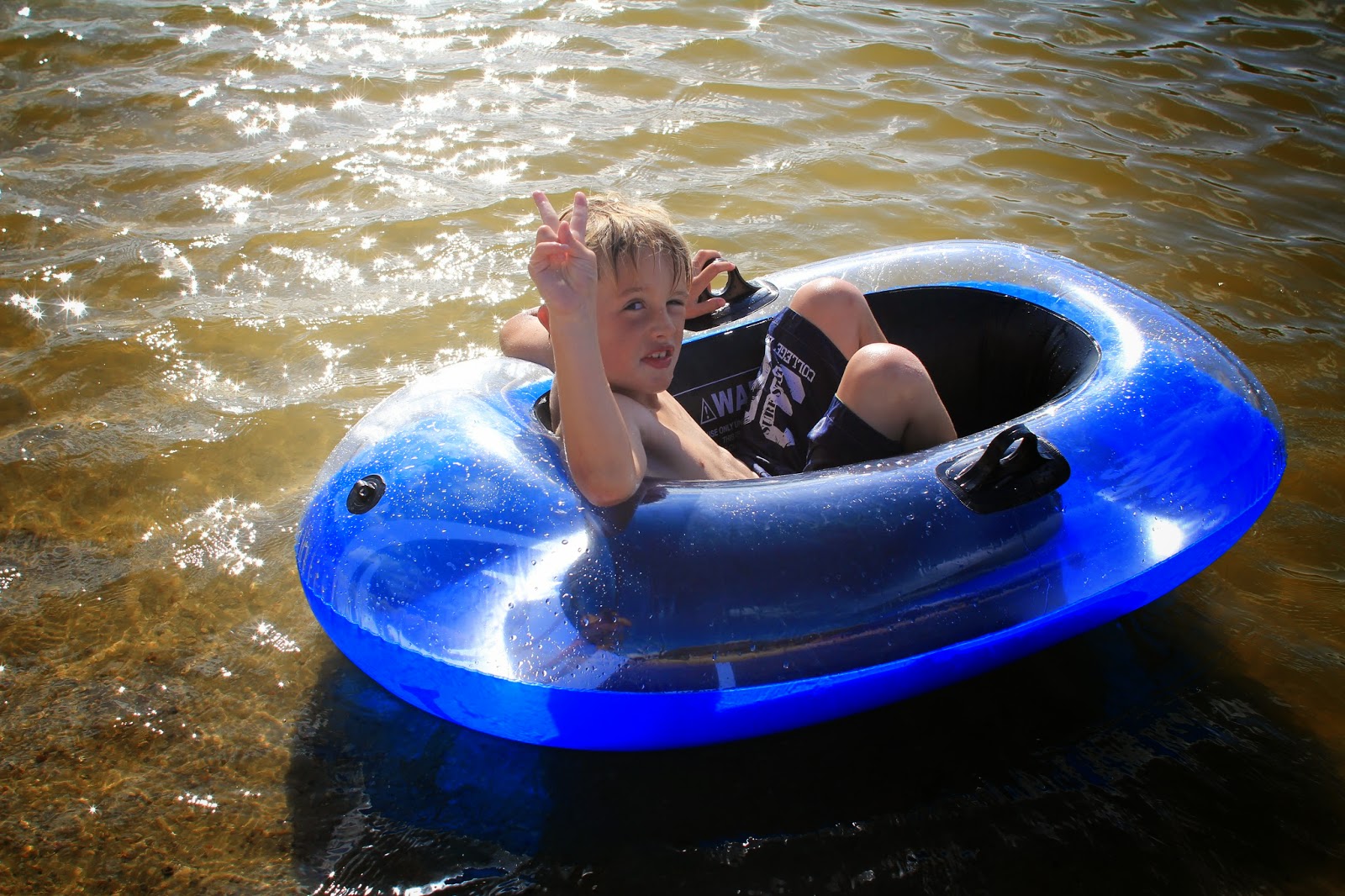 The holiday was great if not a little busy, the location was beautiful and the weather was ok, not what I packed for. Days spent by the lake and evening having BBQ's I did say I did not want another sausage for a long time when going home we had so many. 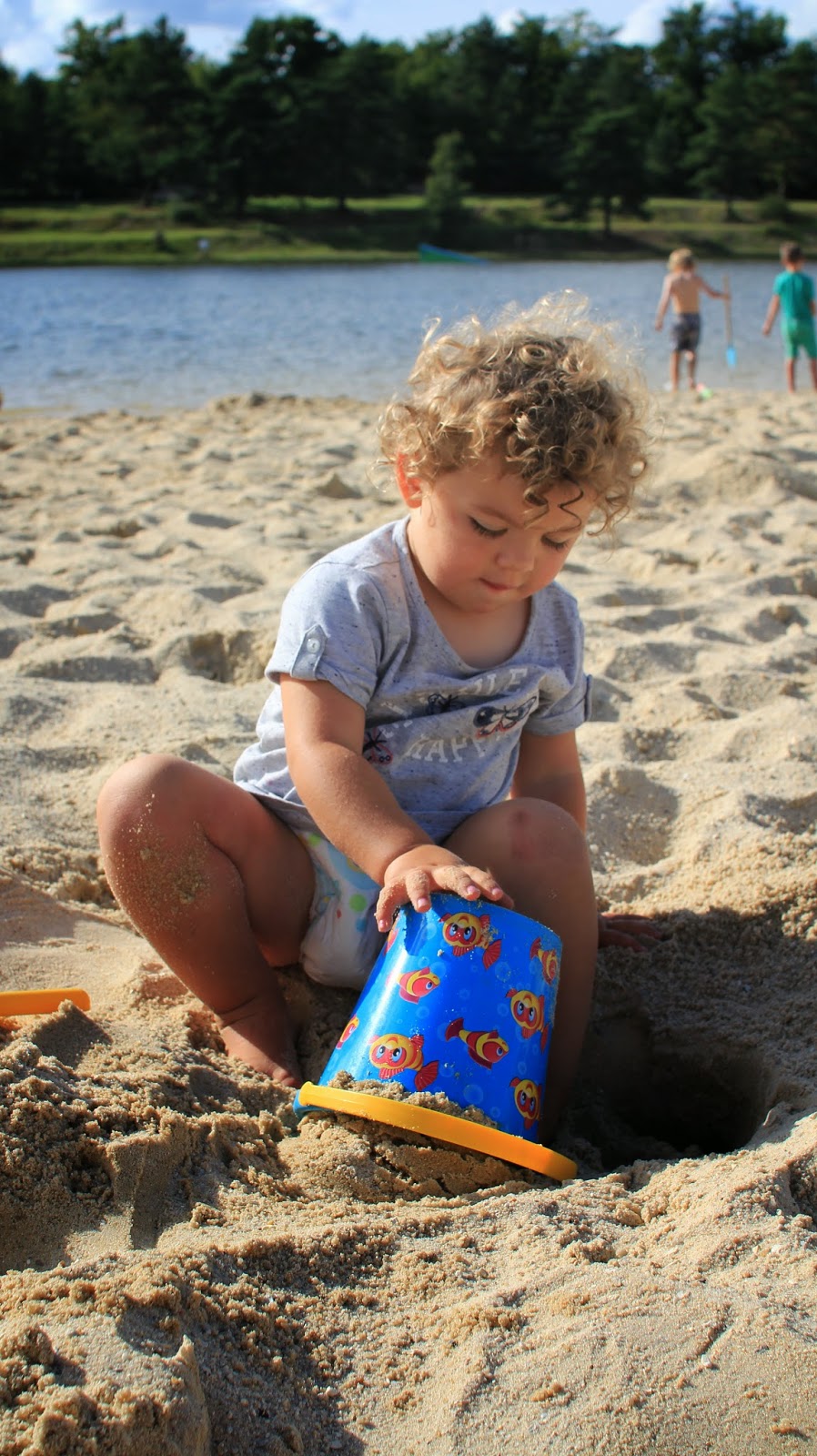 The way home took along time, we went a scenic route which had lots of road works. It took so much longer and I was rather disappointed that we did not drive through Paris. Then when we got to Calais it was gridlocked. There was illegal immigrants all over the place had never seen anything like it. There was at least 200 we could see. It was rather scary but kind of like a documentary. We got home 13 hours after leaving and the kids were such superstars too. 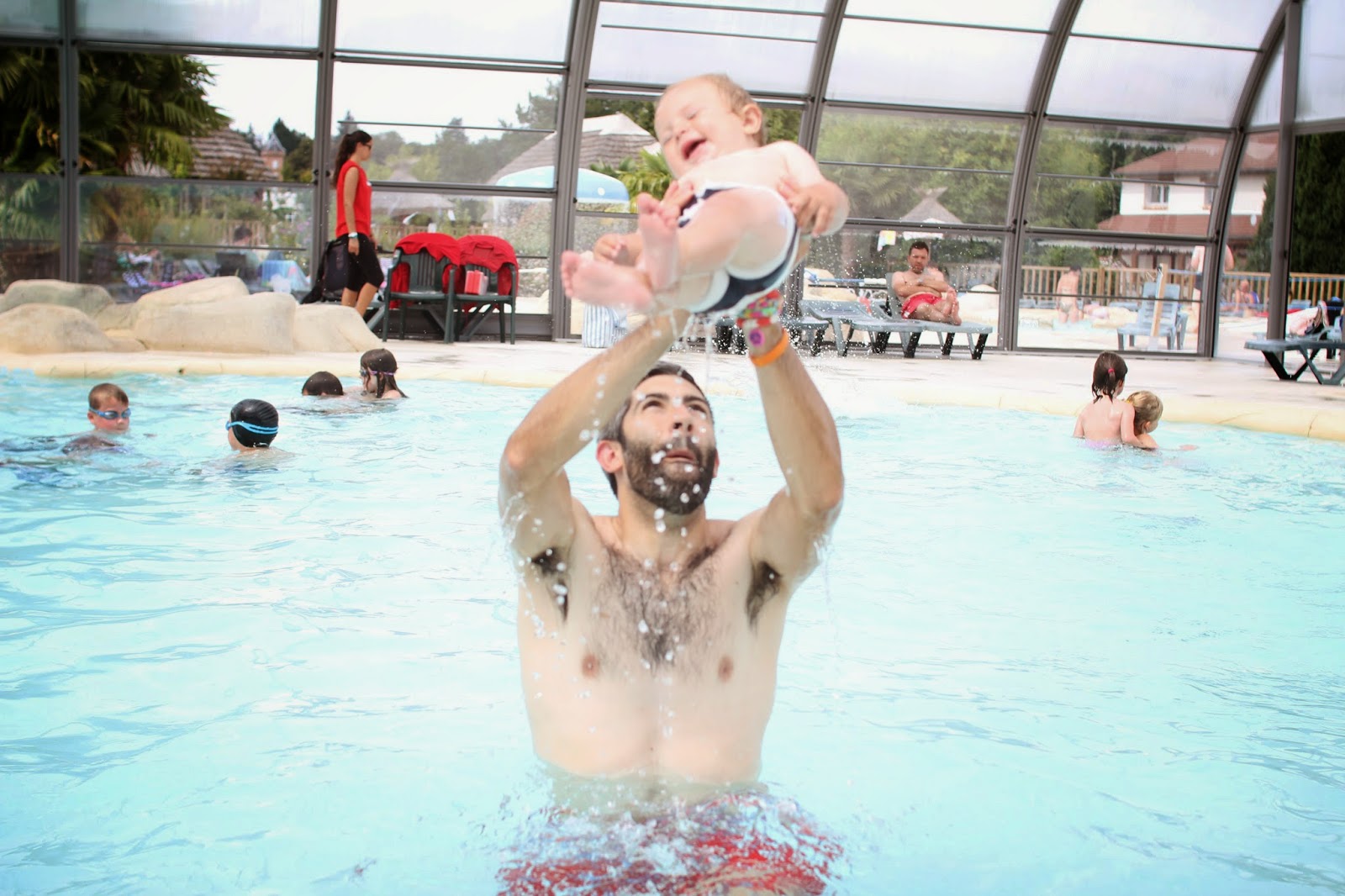 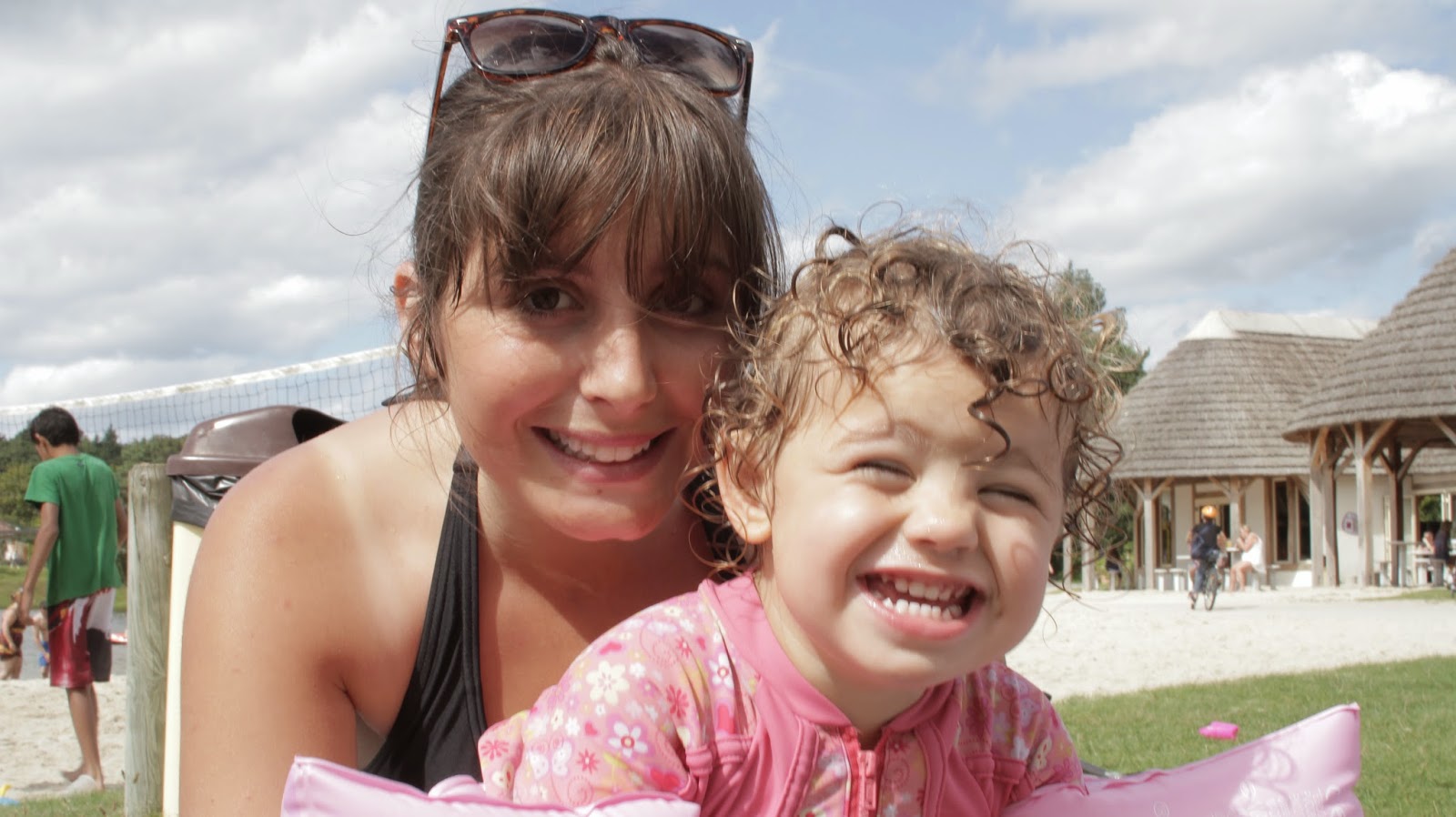 Posted by Mummys little blog at 01:31