After a rash decision this year decided to go to the Britmums live conference, which if you do not know it is a massive conference where lots of parenting bloggers come together and there is a lot of food and wine too. I came with mixed feelings I was so nervous last year after my first event and after taking Son Son last year I thought I may have more time to listen to things with out trying to entertain a baby too.

I arrived late on the Friday after a mix up with the hubby meaning I had to meet him from work with the toddlers. Thankfully they do enjoy going on the trains and we killed a bit of time shopping! I say shopping we went into the Lego shop and the Disney store and we were stuck in there forever! Finally handed over the chunks and was child free. Arriving late was pants as its horrid when you walk into something and everyone has already met. I walked around looking for someone I may recognise and just milled around the brands for a bit. I then spotted Bex from The mummy Adventure and she let me tag along like last year. Thankfully she introduced me to many people which was handy. 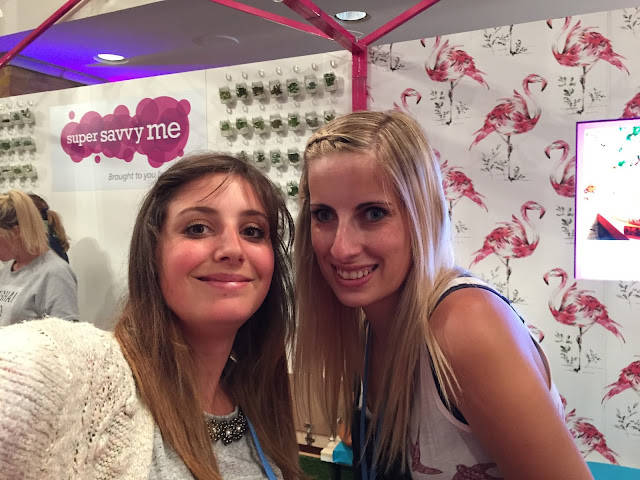 I Looked into who sessions to attend before I came and planned to make the most of it, sadly I didn’t make all that I wanted and managed a lousy 3!! Which were pitching to brands, developing a youtube channel and Travel blogging. All three I would like help with so the notes I shall hopefully patient practice. What this space.

The best thing about Britmums was the time away from the children. I never get time to myself so it was such luxury. I decided last min to stay in London and saw on the Facebook Lisa from Newmum online looking for someone to share with. SO off we stayed at the Easy hotel London. It was a rather dodgy hotel but was a right laugh. Lisa is a britmums Pro and gave me lots of tips on blogging and other things. Was nice to go out for a meal to wagamamas too and eat with out toddlers wanting to steal my food.

The brand hub did not seem as good as last year. There was a poor man with a sad face in front of books I felt so sorry for him. Then some more too that could be relevant. I came home with 5 beakers the kids were delighted. Also got another Latch water bottle, they are by far the BEST leak proof bottle we own. So to now have two means no more fighting over one drink when out and about.

I was sorry to leave early on the Saturday and miss the keynote there was a few I wold have liked to have heard. Sadly I had other plans which were camping and as I had already missed the Friday night camping I didn’t want to miss the Saturday night too. Its a shame they arnt at a different time as they are the people that inspire us more, more than waterproof pants (sorry Carol). 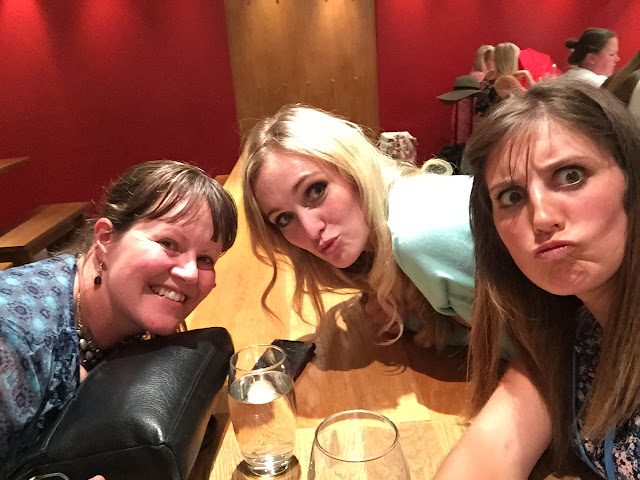 As I sat on the train on the way home eating the contents of the goodie bag I realised what a mad 24 hours. explaining to people meeting the twirley woos with free wine and posh food was a laugh. Will I go next year I am unsure, as much as I loved feeling free of children I also found it so hard. I am dyspraxic and lack people skills sometimes.

My biggest low was being to shy!!! Why oh WHY I am a nurse. At work I have verbal Diarrhoea but there I was too scared. which is a shame would have liked to say hi to a few more people. I aso didn’t want to appear rude or like I was rushing. I spoke to more people on the Friday but I think that was due to the glass of wine beforehand! 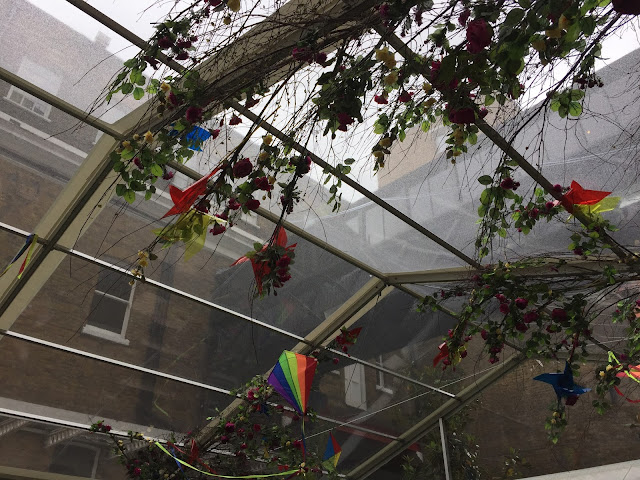 I also will take many more photos next year, 5 was appalling for a bigger right?

SO thank you Britmums 2015 for introducing me to those chocolate brownies that were to die for and posh food.
Posted by Mummys little blog at 21:10