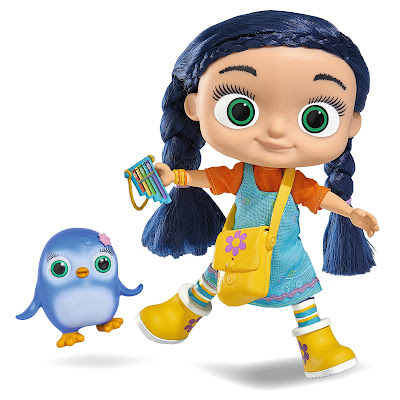 I don't know of you have heard of Wissper before but basically she is a very cool 7 year old who can talk to animals. Ami was thrilled to be sent the new Wissper Doll and Peggy doll to play with at home and play along like the TV show. Wissper has a magic power that she she goes "Shh" she can transport her self to weather a animal needs her. 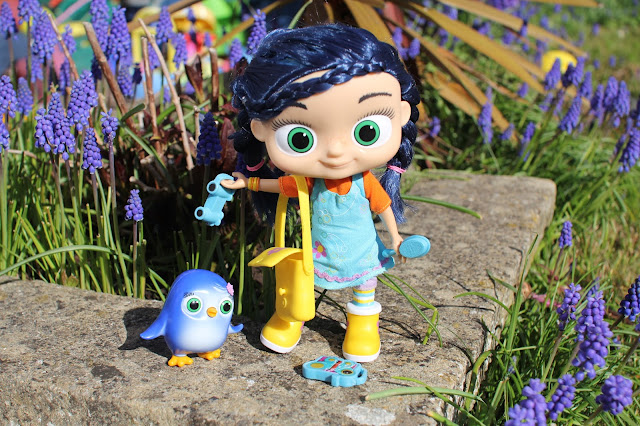 The Wissper doll set comes with some accessories too. Such as a handy bag which some of the accessories can fit. Also included is Peggy the bird. The other accessories include a hand pipe, brush, mirror, a butterfly and binoculars. Wissper is 8.5 inches high and can move to limbs. 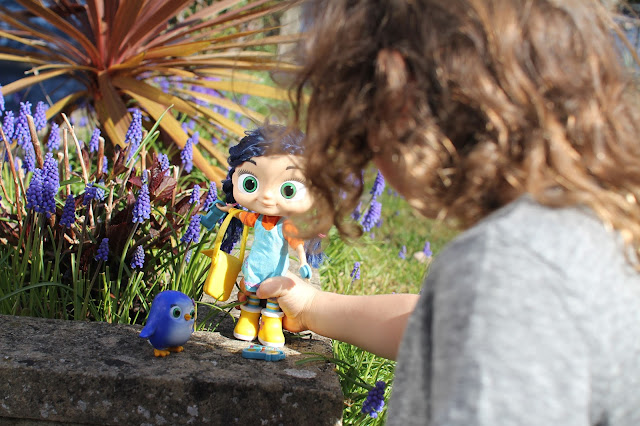 The best bit about the bag is that it can unclasp rather than force it over her head. The panpipes is the same so it can easily go around her neck. Not all the accessories fit in the bag so we tended to put the bigger items in Wissper's hand. 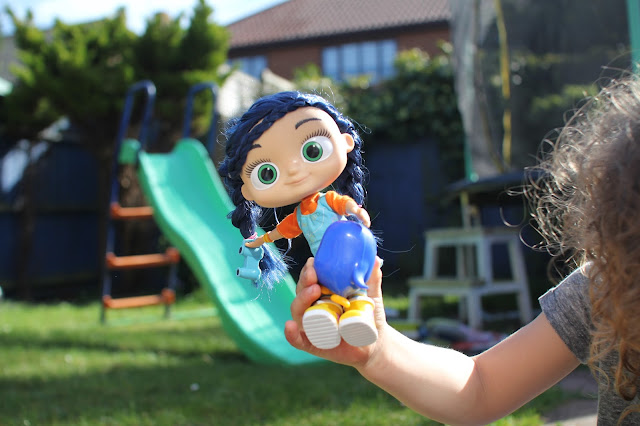 The toys look exactly like the do on the TV show which is always a bonus for small children. They can play along and learn through play using there imaginations. Wissper has been on plenty of adventures since arriving with us already Ami has introduced her too all her dolls. I love watching the children make up little games with there toys and get lost in a world of make believe. 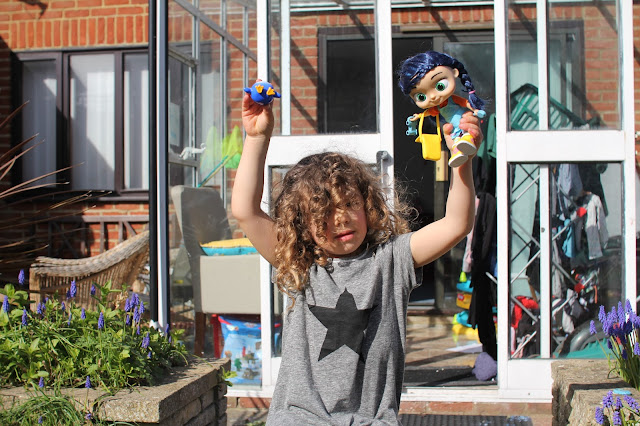 This set retails at £19.99 and is very good value for money for what you get in the pack. The extra accessories aid to the enjoyment of the Wissper doll.  The only thing Ami was not pleased about was the brush because it didn't actually go in her hair like a real brush I had to tell her to use her imagination to pretend it did. 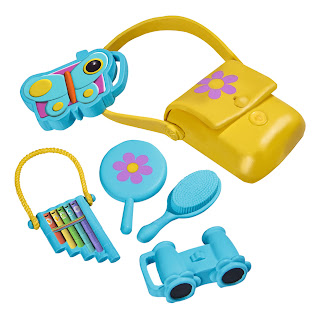 The full Wissper range will be available from Toys R Us from the beginning of April.

Posted by Mummys little blog at 14:33