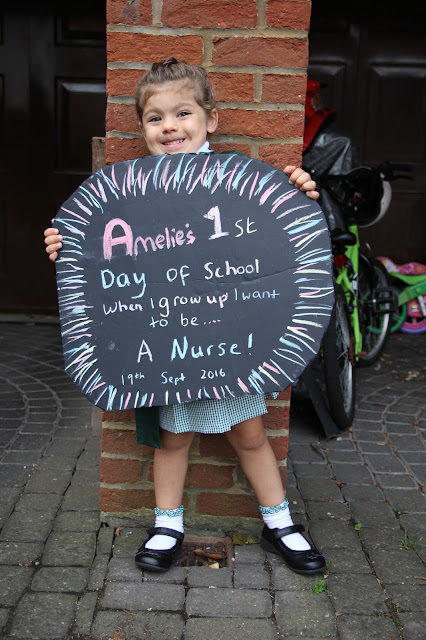 After school skimming competition. This weather is pure bliss we love the sunshine. 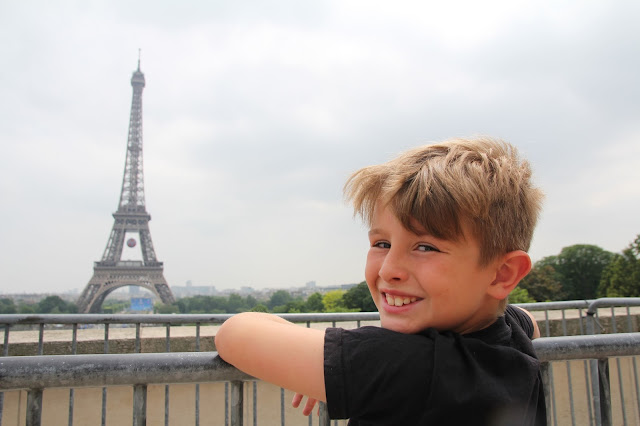 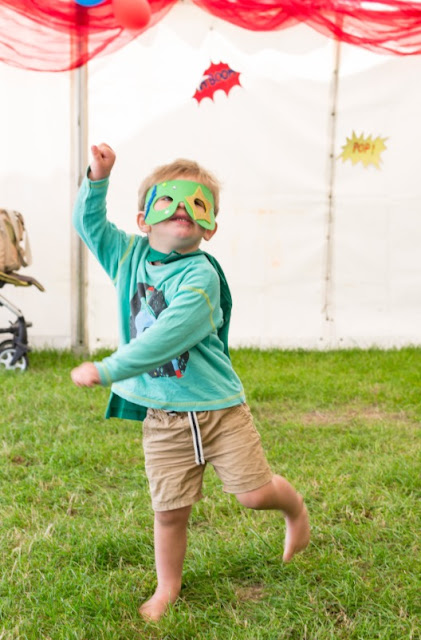