We don't do Halloween in our house

Some people think I am a bit crazy because we do not do Halloween. That is fine you are entitled to your opinion. See I used to do Halloween as a child but then all it involved was carving a pumpkin and maybe wearing a cheap plastic mask. It seems now days everywhere you turn its all so scary. Our local sainsburys has three hanging zombies that is terrifying for children to look at. It creeps me out I won't take the kids there. 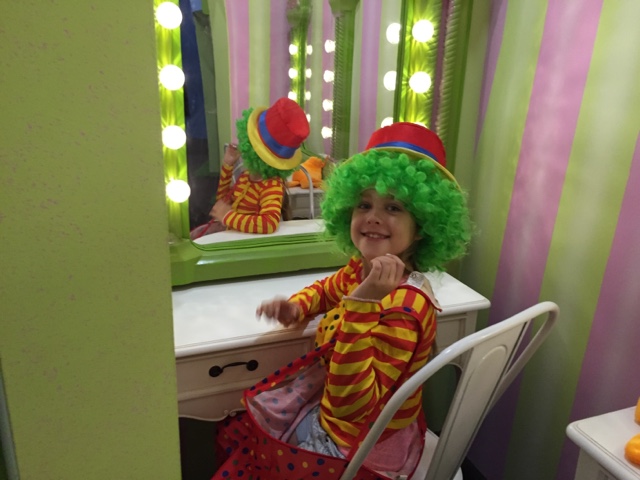 Nowadays Halloween seems to be such a big thing but it's not something I want my children to be a part of. It may seem like I am missing something out of there childhood but there is a lot of evil stuff that goes on I don't want it in my house. I don't want my son to dress up as something that needs fake blood. He gets nightmares from adverts of horror films why would I bring it into our homes. I've always been a scared person and hated horror films it just freaks me out. 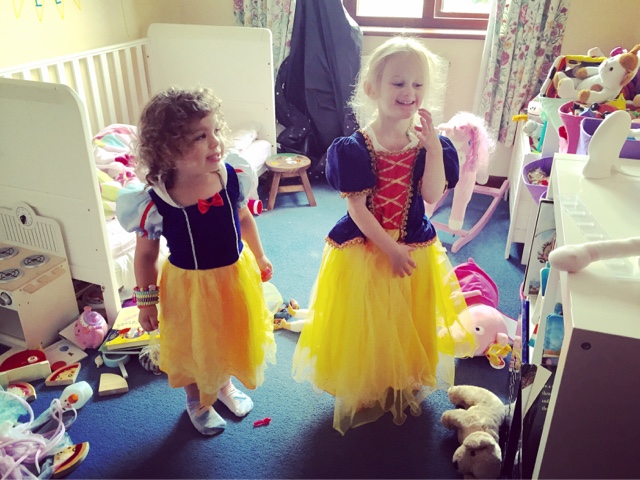 Then there is the trick or  treating part, we spend the whole year saying don't talk to strangers yet let them walk up to someone's house in return for sweets. When my Nanna was alive she used to get egged every Halloween, she was too slow to get up to answer the door and the kids would egg her house. She had her pounds ready too ungrateful kids. 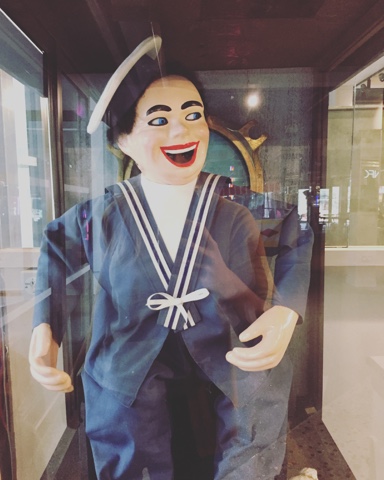 This all may seem a little silly but I just don't like scary things. We are going to a different party instead one that is for friendly things (because we are wimps) my son got nightmares from minecraft he is rather sensitive.  This has had some negatives my nine year old is usually happy to not do Halloween has been protesting to go trick or treating. All his friends do it why can't I? We have said it was something we do not do and we can do something else much more fun. We will see it's hard for him with a lot of peer pressure from his class. It's not something we want to encourage, also where we live there aren't many other families it's not as if there is a lot of children trick or treating.

We will do a pumpkin though last year we did peppa pig so was thinking of a minecraft pumpkin. It will give us something to do during half term. Maybe make a leaf garland or something not as frightening.

I do not know how long we will be able to ignore it or not do it? Will we cave when the toddlers are older? One thing I love it when its all over as it makes way for my favourite time of the year Christmas woop whoop

Whats your opinion? Do you do Halloween in your home?