Adjusting to being a mum of 3

Wow what a crazy few days! from being fed up of  being pregnant to Little bear arriving into the world. Although at the moment life seems normal, it seems as if Little bear has always been here. Maybe because my husband is around it has been huge help with both babies. Although he popped out to drop some bits at work and pick up some shopping I was left with the two of them on my own. I spent the whole time (or what felt like) feeding and changing nappies. 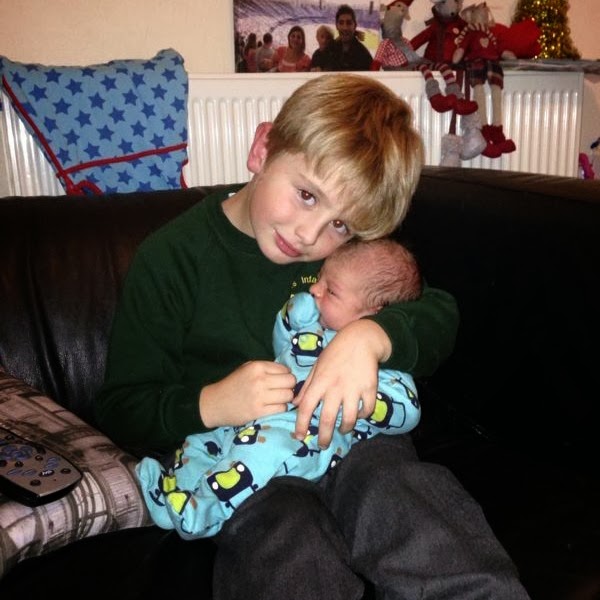 Were fortunate that Pants is at school so at least he is doing something a bit more stimulating that being at home. When Ami was born me and Pants completed Lego batman 2 as I could hold the controller whilst feeding a baby! She would fall asleep and before we knew it hours had passed. I felt guilty as it was the summer holidays and we hadnt really done much. As I became more confidant with the two I managed to go to the park and to the beach and park up the pushchair and play with Pants. 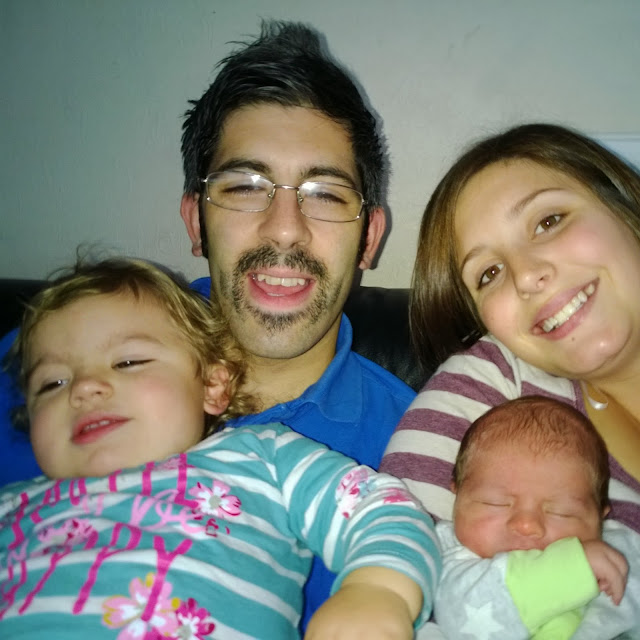 So now we go from 2 to 3 and Ami only being 15months and not content playing the play station with me and Pants we have to do more things to  keep her entertained. She has been poorly so has wanted more cuddles and not as active as usual, although it is nice because Little bear is sleeping alot in the day so have time to play with Ami and Pants. 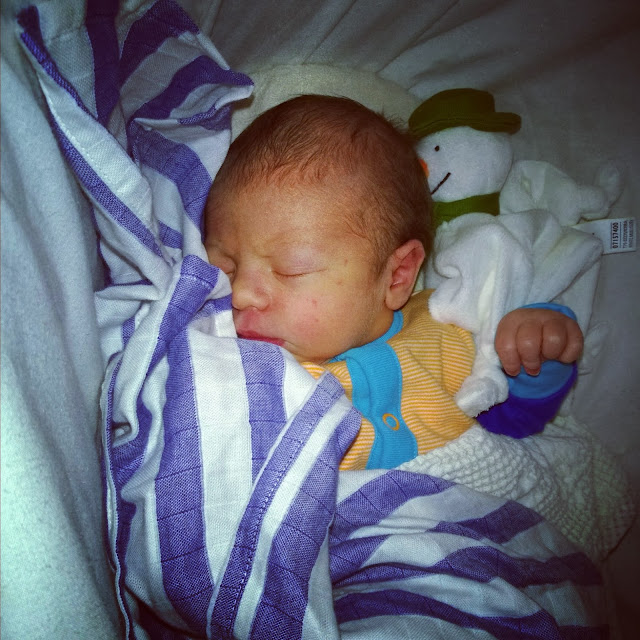 Pants is loving being a big Brother again, he is loving that little bear isnt on the move trying to take his toys or switching of the Play station during an important fifa game! It was really nice to see the difference a year makes. He wasn't to fussed when Ami was born but seems alot more loving and gentile to Little Bear. 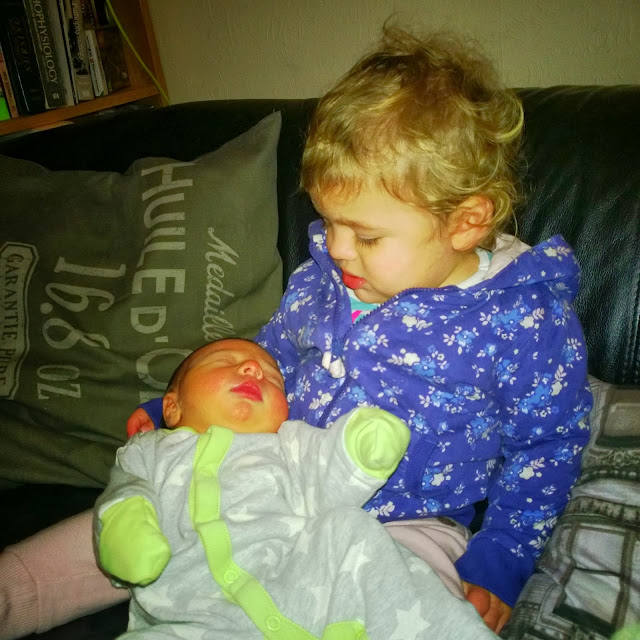 Ami has found it very interesting, she actually hasn't been phased by it. Poor little bear has received a few hits when he as been crying. She also gets really upset when he cries and comes to me saying mumma mumma. He has also received a lot of kisses and she is constantly bringing him toys and blankets. She hasn't attempted to pick him up yet and is happy when he is in his swing so she can rock him (rather violently). It has been a little sad she is suddenly a giant, she is still my baby but so so grown up. 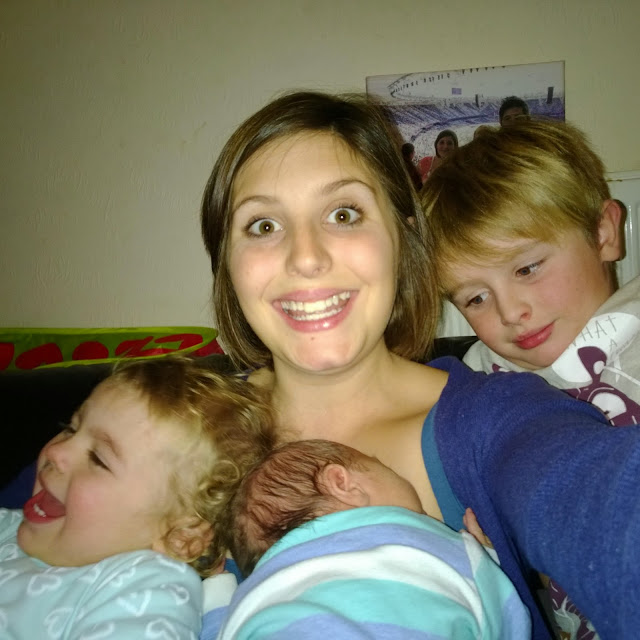 And finally us both me and my husband are very much in love. We spend ages watching him wondering who he looks like, pondering over what he will be like when older. Its been a joy to have my husband at home we still have another week with him around which is great. I find my days are going so quick, my days are full and busy. Little bear has been sleeping well at night well as well as newborns do so I dont feel to tired. During my pregnancy I would most nights be up for hours so I think my body has got used to lack of sleep! 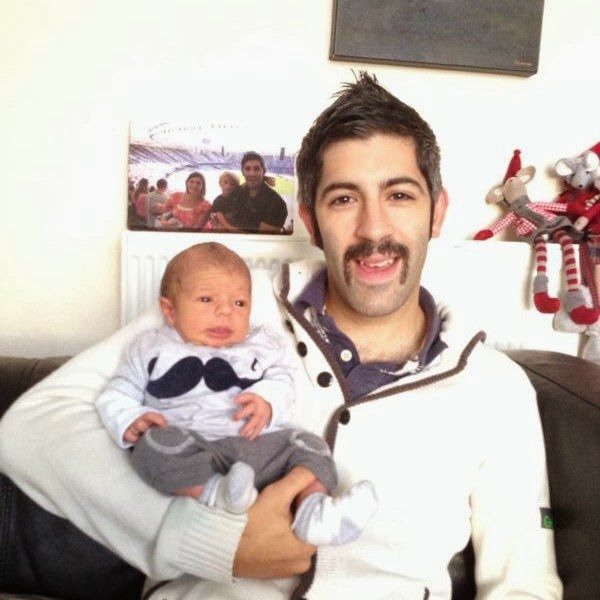 We look forward to the next few months of Little bear being a newborn, I just love to sit and him fall asleep on me, my very own hot water bottle :) 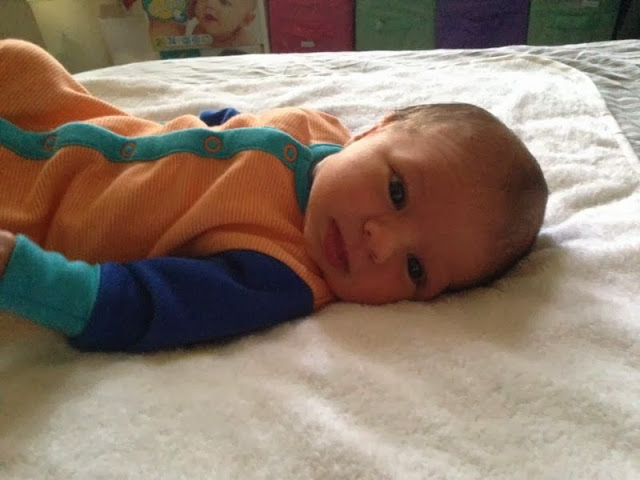