This year I said I would be more creative with my pictures, well I failed or maybe starting small. I love taking pictures of the three of them, all so different and full of energy. Three so beautiful, three so smart (not biased at all). So here is the first of a new year, a exciting new year that is going to be full of adventures!

The photo shoot started like this, Little Bear was cross as he usually is when he see's the big camera, Ami who is poorly was not fussed and Pants who was far too busy on his tablet to take part. My idea was to get a cosy morning shot of them but as you can see from the photos below it ended up a bit different. They ended up chasing each other round in circles and playing games. The little onsies just looked far to cute to miss.

It has been a interesting month for the three of them as Little Bear gets bigger. Him and Ami argue over things alot, espeically parents attention. I am hoping it will get better and they do become best of friends. We also have the other side Ami who thinks she is 8 like Pants. She is always being told off by Pants for messing with his lego/ match attack cards or moving somthing. She doesnt quite understand she can not take part. Pants loves Little bear who wants to just cuddle Ami all the time. Its funny thier little circle it goes round and round. Hoping for some sibling love and less arguing. Although Ami and Little bear are now starting to play and she is hitting him less we will see where it goes from here. 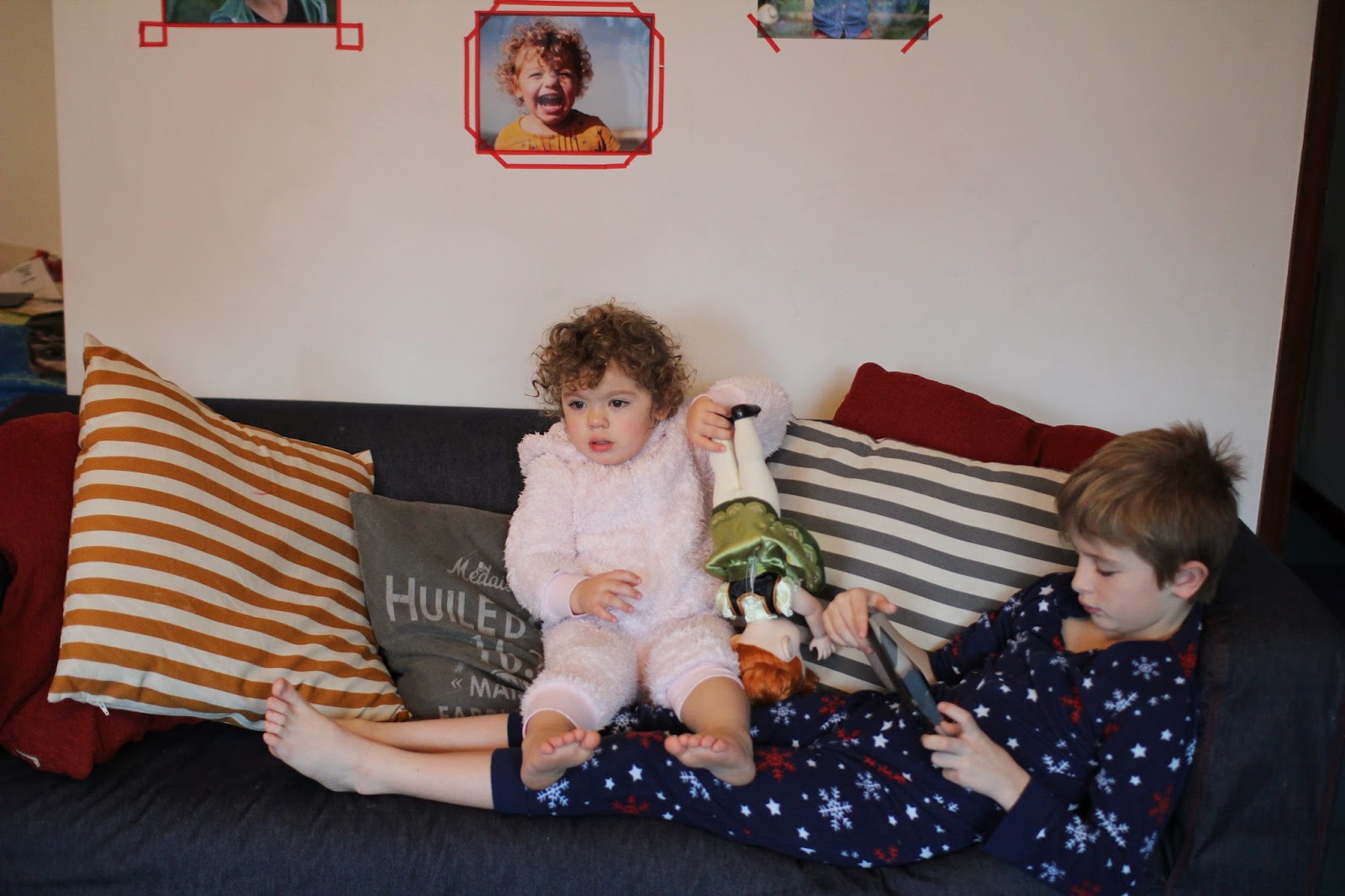 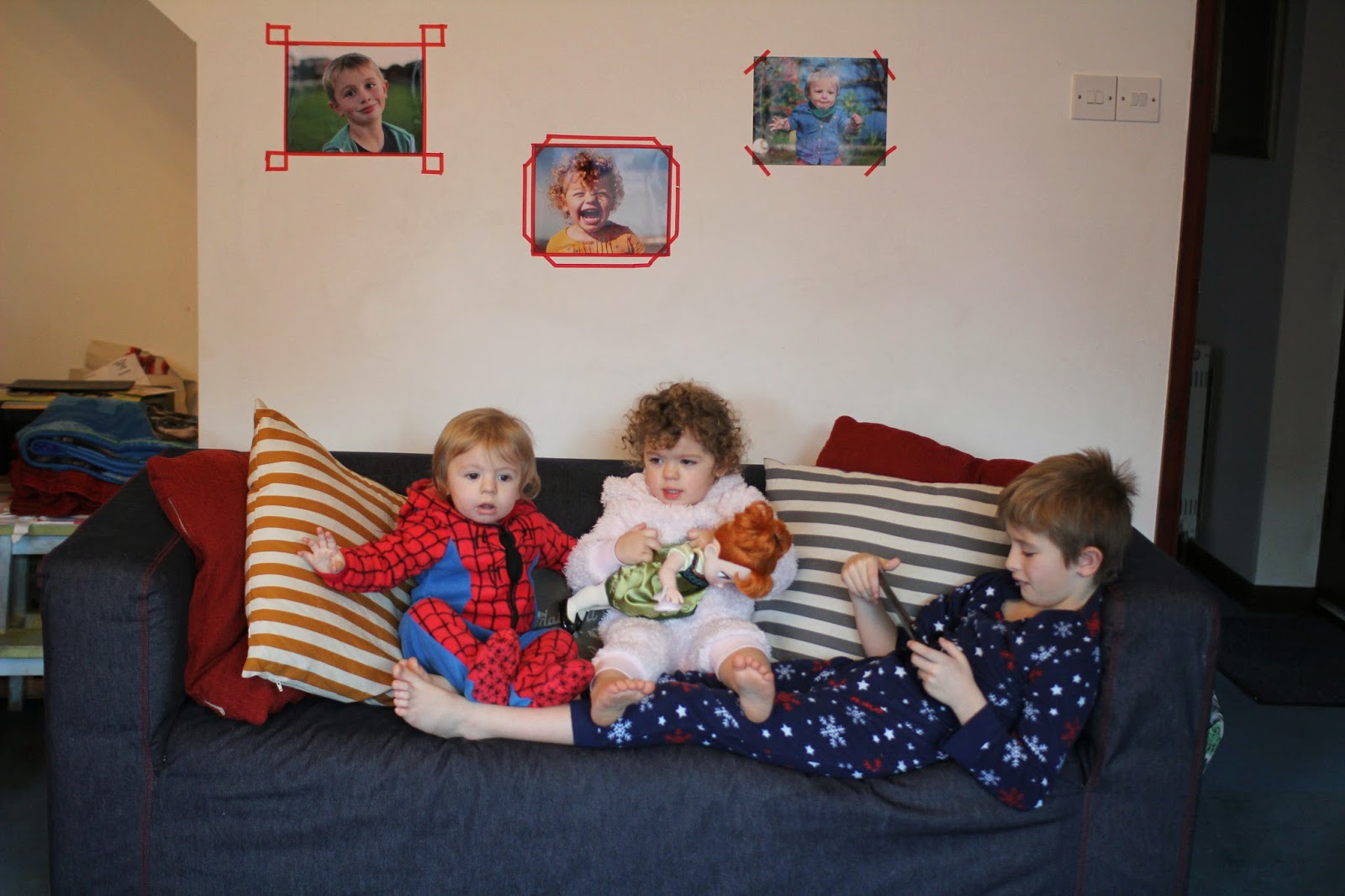 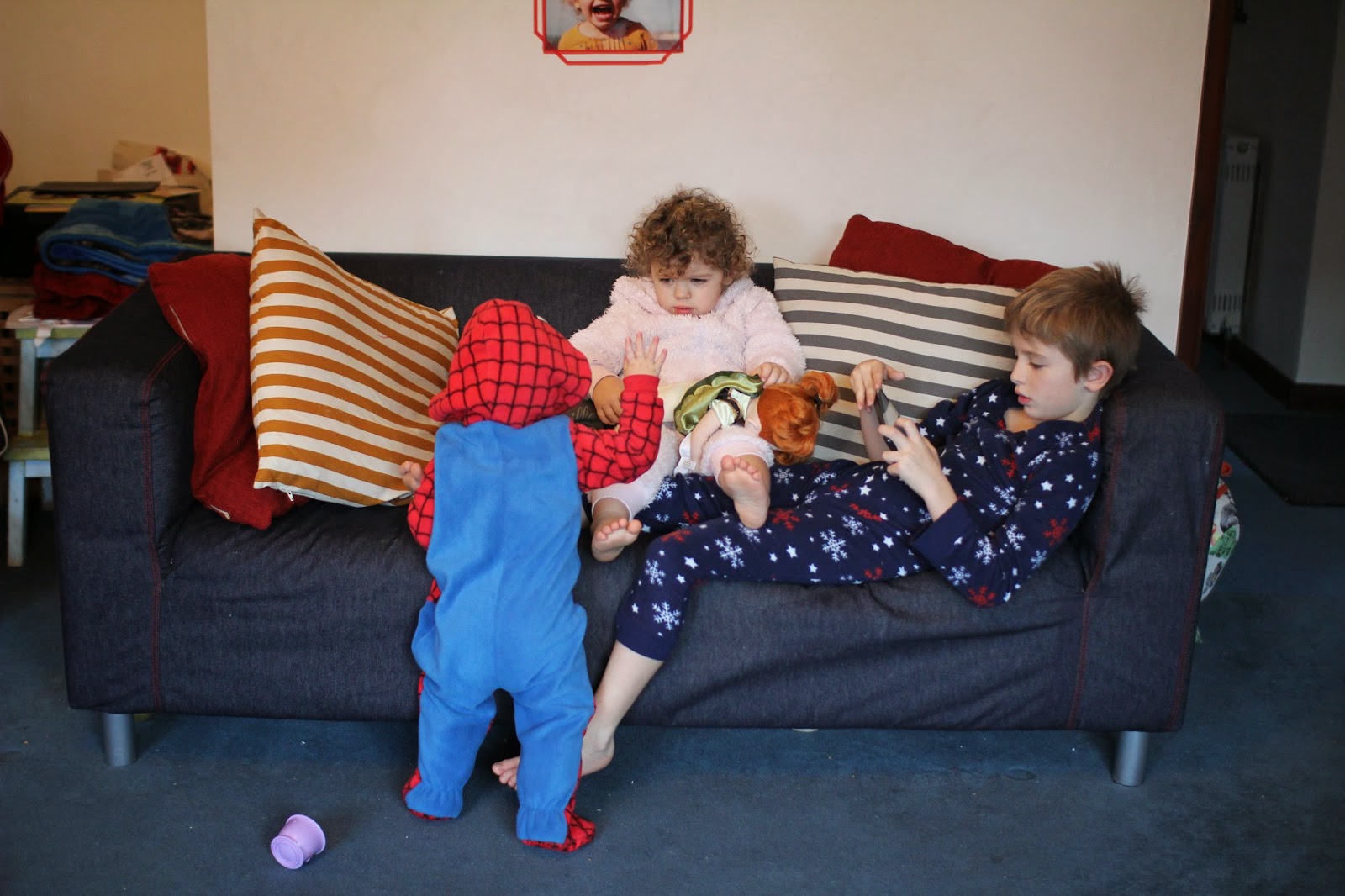 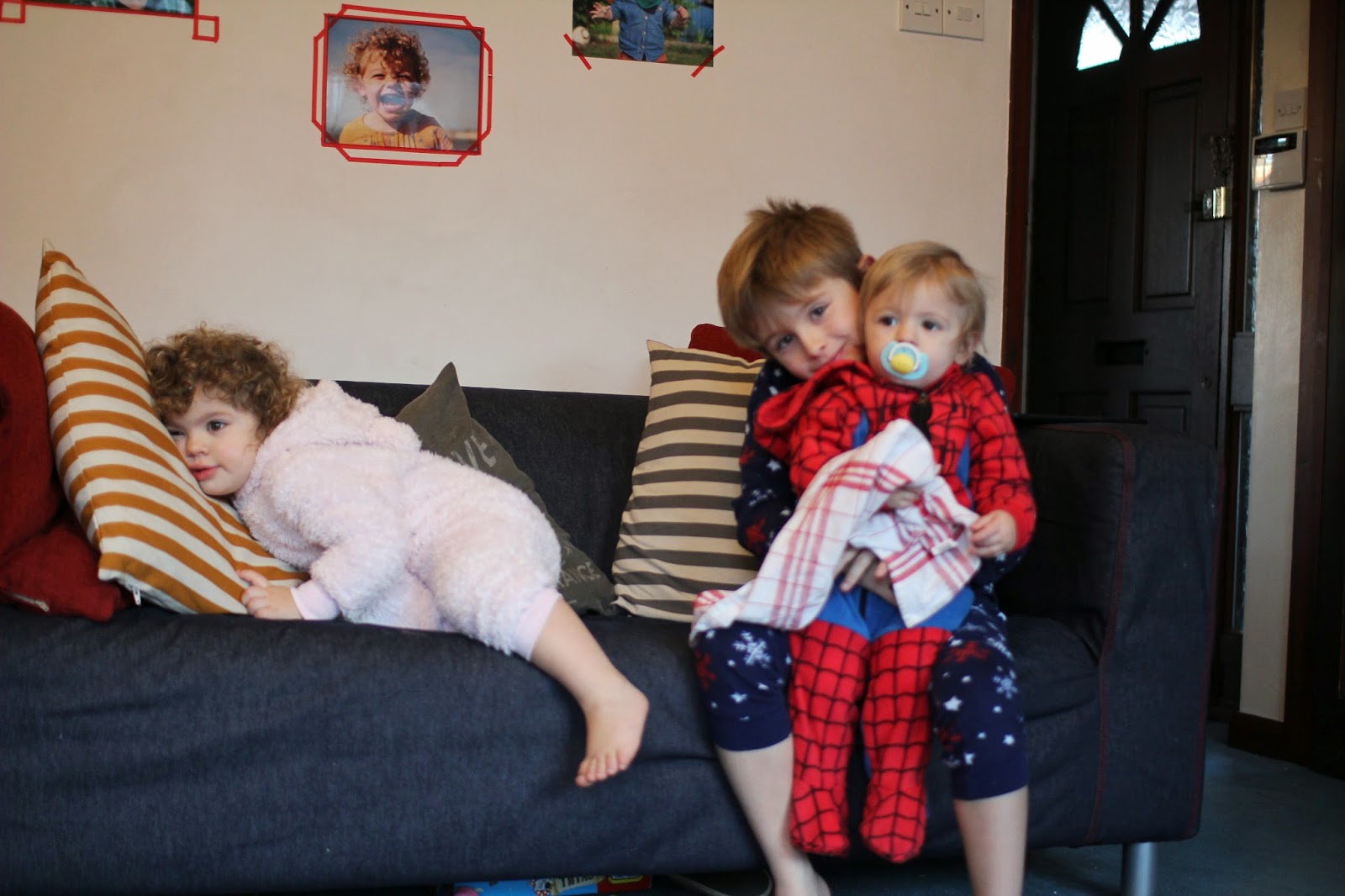 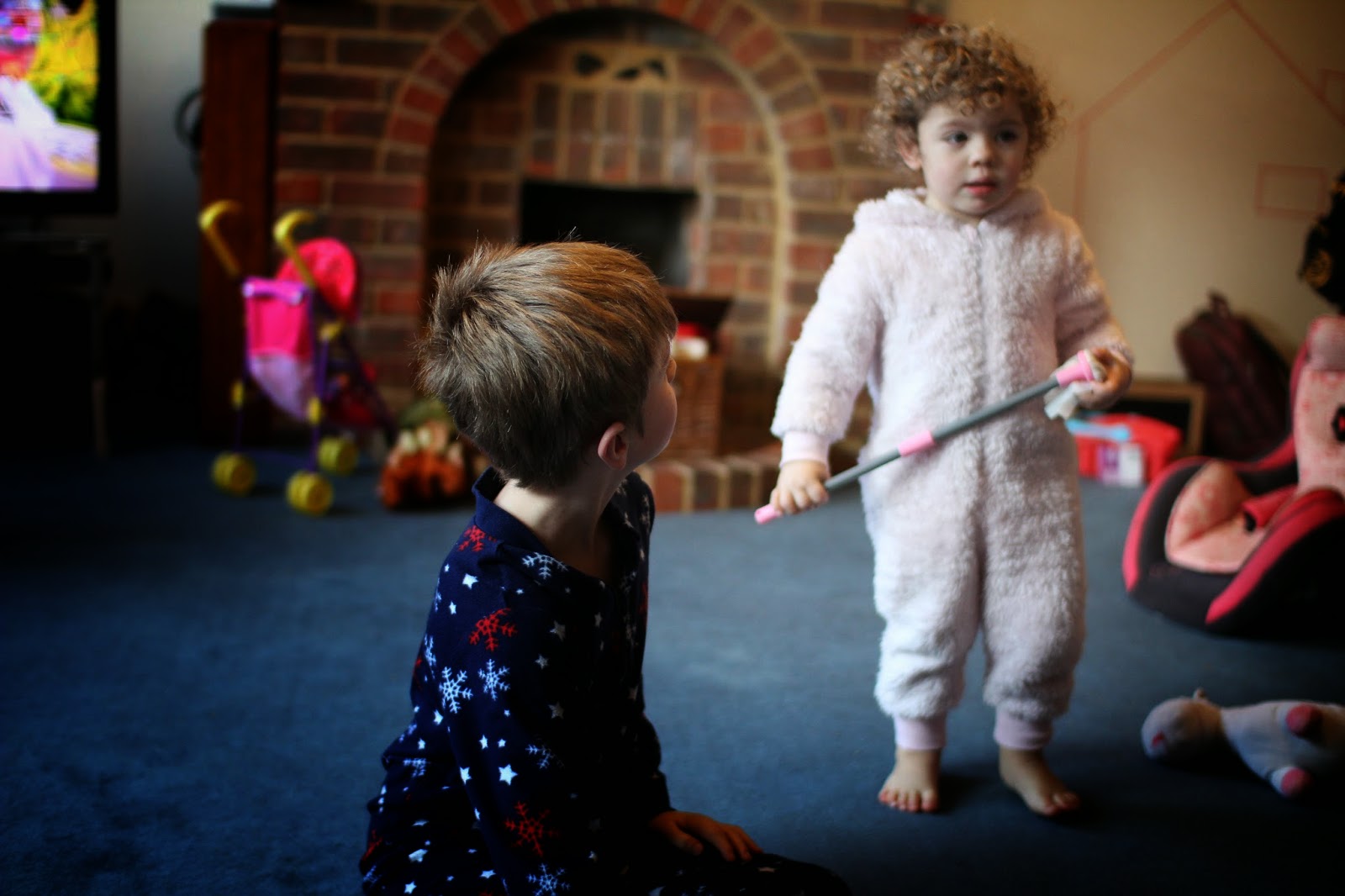 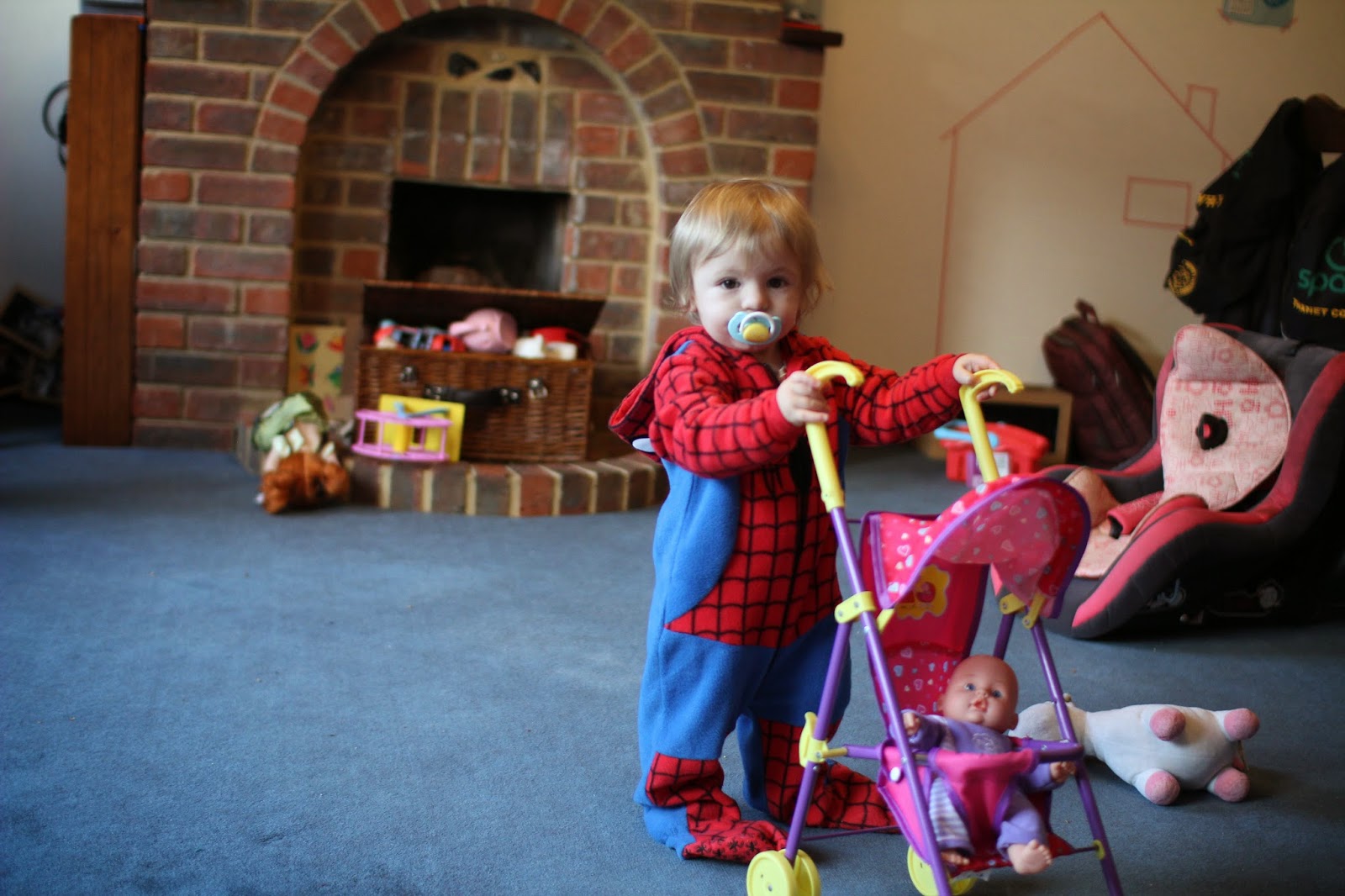