Welcome to an insight to our wedding day We had met the previous year doing a community Event Lark in the Park in Ramsgate Our eyes met over putting Marquees down and I thought how handsome is that man he must surely be married with his dark features and silver hair. But he wasn't we took details and he didnt hesitate to get in touch 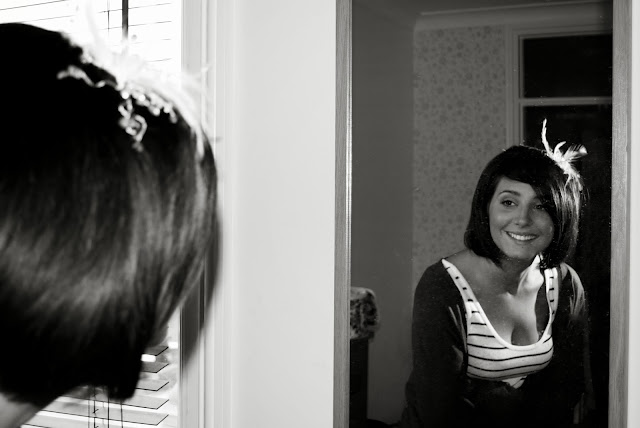 He was (and still is) such a lovely person I used to think it was a joke some day someone is going to say you've been fooled, I was a single mum and couldn't believe that someone like Matt would be interested in me! After 5 months of dating he asked me to marry him read more about it here We planned to get married 7 months later 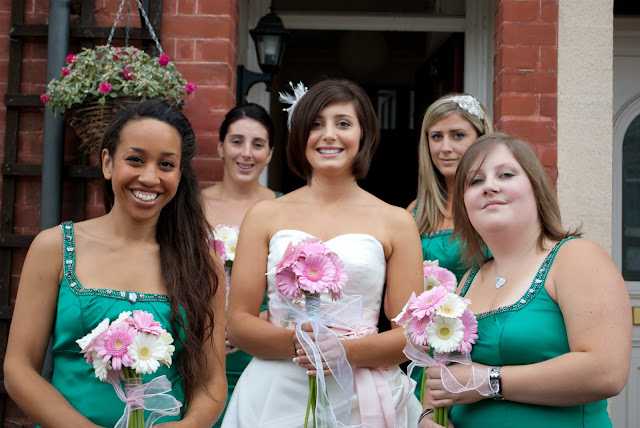 Both of us are not very organised so a few of my friends created a team to help us plan our day we didnt have alot of money so It was great to get help from communities around us. People were so generous to help in what way they could it was such a blessing People cooked, took photos, lent us vehicles, did decorations, flower arranged, baked cup cakes, preformed in a live band and much more we were so so blessed!

The day arrived and I was so excited, I was not crying like I thought I might (as I cry alot) Had a lovely morning with Pants and two of my bridesmaids where we started to get ready, We had had some dodgy spray-tans done so was trying to get rid of some of the tan lines lol Then my mum and dad arrived and it was time to leave! It had started to rain but I didnt care I was marrying the man of my dreams! 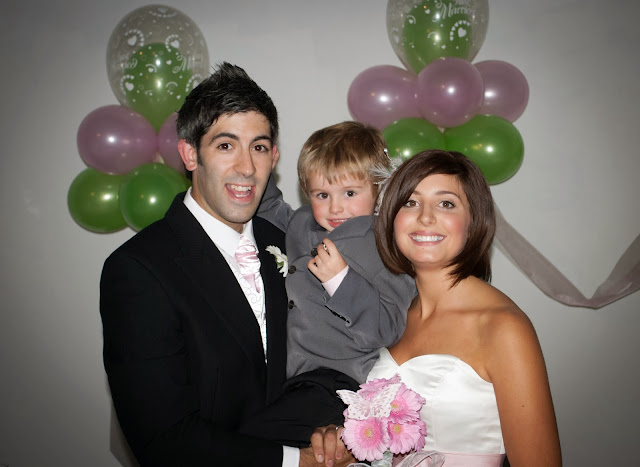 I heard the music I was walking down the isle too, Brooke Fraiser: Love is Waiting My heart was pounding Hundreds of people were sitting in the church where we got married  Matt was from Sidcup me from Thanet two churches joined together to celebrate with us  was a little overwhelming but exciting at the same time 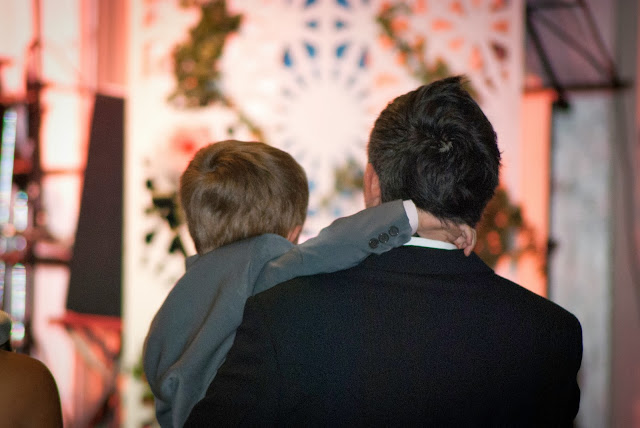 I walked down towards my husband to be and his face was a picture he had tears streaming and such love in his eyes I stood next to him looking so handsome I was so happy Kids where running around everywhere including Pants who was covered in chocolate but I didnt notice I was marrying my Matty. 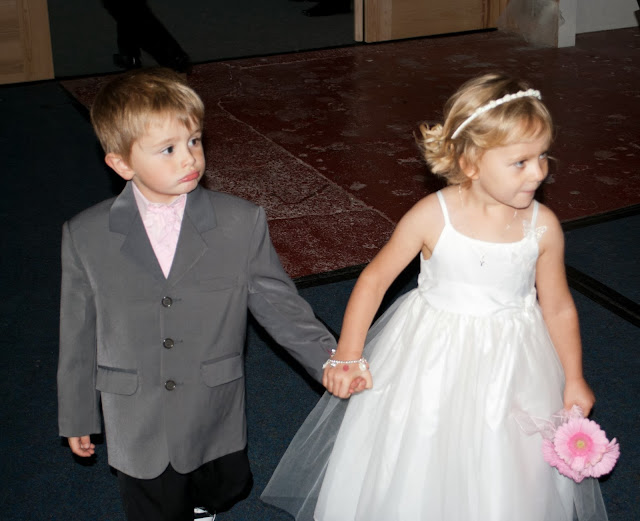 We had about 380 people at our wedding some invited some not, we tried to invite everyone as didnt want people to feel left out! Someone said that they kept on going into the kitchen to find more and more food appearing everyone was feed and watered. Then the speeches were lovely my husband wrote some lovely words and the best men were incredibly funny.

It was crazy I think I spent the time talking to people as there was so many everyone wanted to say congratulations the day sped by. Our first dance was to Elbow and Beautiful Day. Then we had a live band followed by disco, which was good fun! 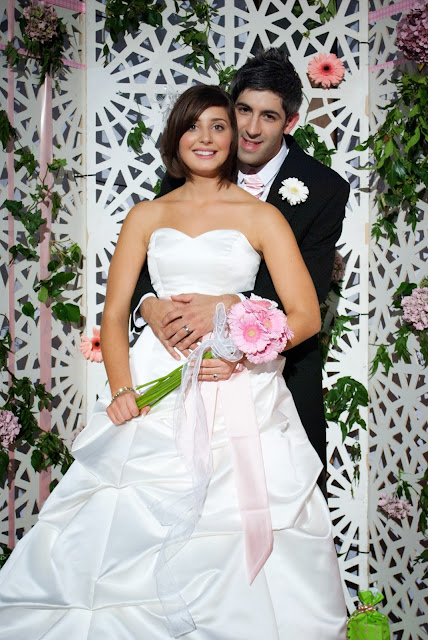 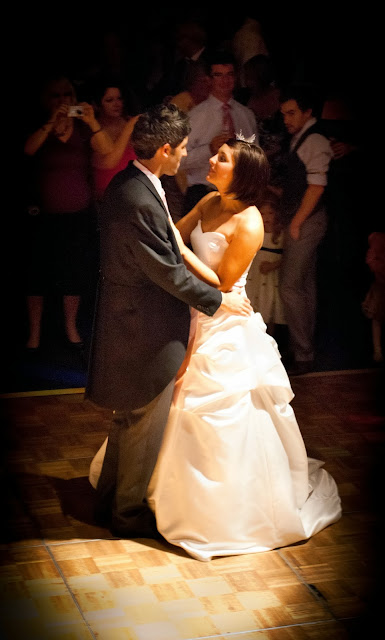 Ive Linked this up to The Olivers Madhouse Magic moments!
Posted by Mummys little blog at 11:57