A Mothers Love - My Son will Always Be my Sunshine

There's always a bugbear we have, its quick to pin point some behaviour of another child but very hard to see it in your own child, because to you sometimes that said child could do no wrong and for someone to say that makes you go into hyper protective mode and feel cross.

My eldest is 8 and a half and has always pushed boundaries, we have had endless phone calls, banning from matches and general misbehaviour. Some I'm not so proud of I have tried my best. He has always been a character, he is lively and full of personality. He does not do well being forced to do something he doesn't want to do (like school lol). He fights for his way and is often labelled for that. Labelled as a trouble maker. I've seen it first hand especially at football. three boys could be misbehaving and poor Asti gets he blame time and time again. He once said to me there is no point being good as they blame me for everything any way.

This makes me sad makes me feel like I've failed somewhere in parenting.  Deep down I know it's not me, he hurts a lot from a dad that doesn't bother and although we try our best to be the perfect family it plays a part in his life. My husband came on the scene when Asti was three and was instantly that role he never really experienced. He has had to deal with new siblings and getting a lot less attention.  I try to protect and stick up. I try to teach the right way and try to get him to stick his head down because he has a lot of potential. He just needs to focus it in the right way.

It's hard work and me and my husband are trying to invest more time with him. We don't want him to grow up not respecting other people. That is not who he is, not my Asti I see at home that is kind and helpful. He isn't all the time and often is quick to answer back but then what child isn't I was the worse for it as a child. We are trying to do more as a family and not falling back into letting him play video games as it keeps him quiet. Trying to not crush him for the things he is good at and generally trying to be the best parents we can.

So there a post I needed to get of my chest, my son is awesome and we are trying our best. He may wind people up but I wish they would look past it all and see that bright boy there. He is only 8 years old. Remember don't put other people's kids down because mums are a massive force to reckon with. 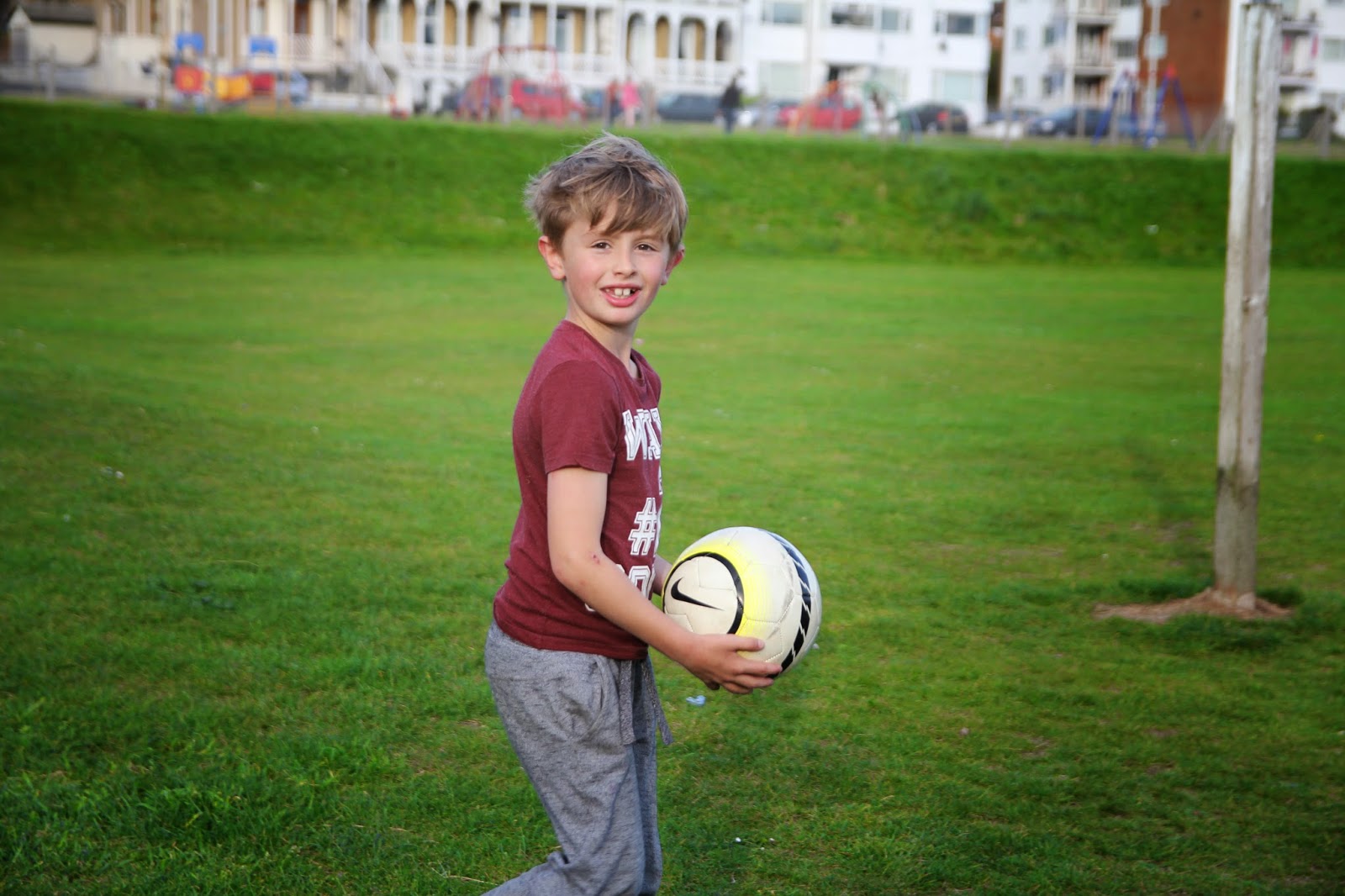 Posted by Mummys little blog at 21:39