Mission impossible - Trying to take photos of my kids

I love photos and have always had a love of cameras. It all started when I was a child we were given a video camera as a child and me and my sister would take tons of videos. Some rather embarrassing and sadly I fear my sister got rid of all the evidence. One video we used tubular bells as backing music we were too cool! 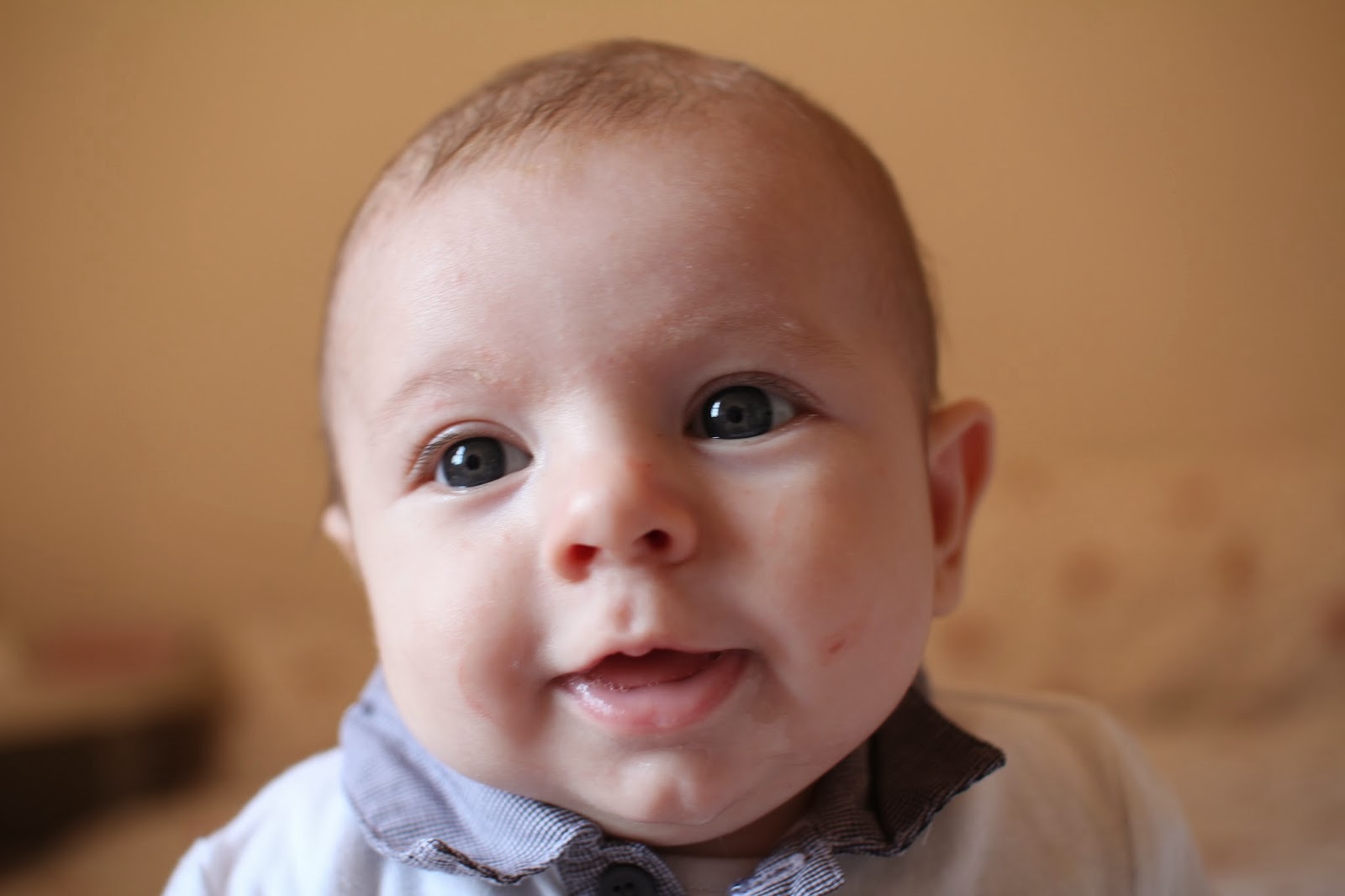 It was only inevitable I would marry someone whose job would involve cameras and videos. I love the days were he has to edit things as I can use the proper camera rather than my phone. Don’t get me wrong photos from phones are great quality but nothing compared to a DSLR.

When my first son was small I used to get disposable cameras all you had to do was point and shot but now I have a camera that’s all technical. I secretly don’t know what the buttons do my husband try’s to tell me but I can take it in. I just take photos and change settings until they look good to me. 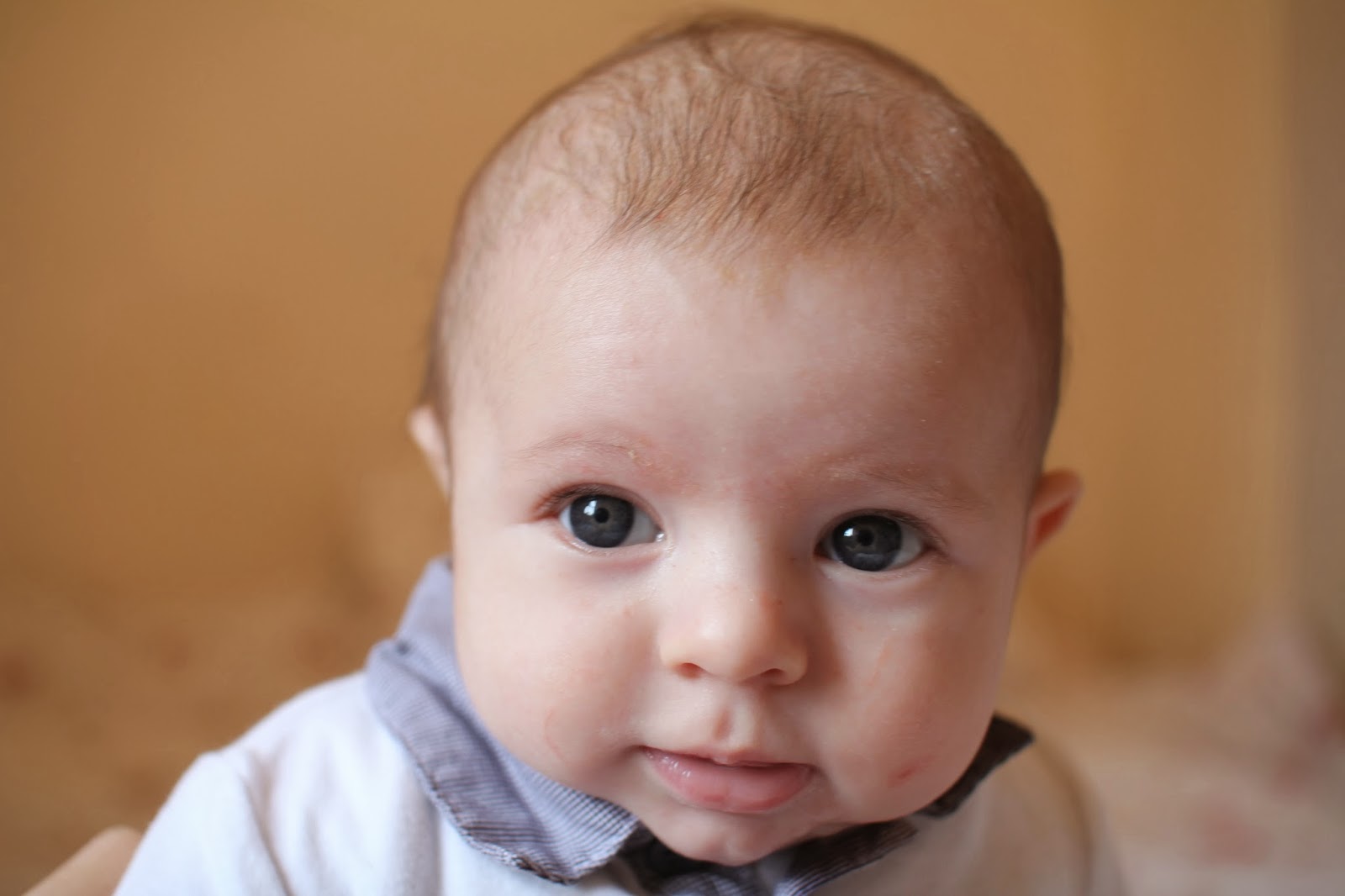 Once that’s all sorted I then have to find one of my children to take photos of. The elder two have caught on and see the camera and run away, but little bear doesn’t mind. He is happy to smile at mummy so all mummy has to do is make sure he is in focus and take a photo in time. 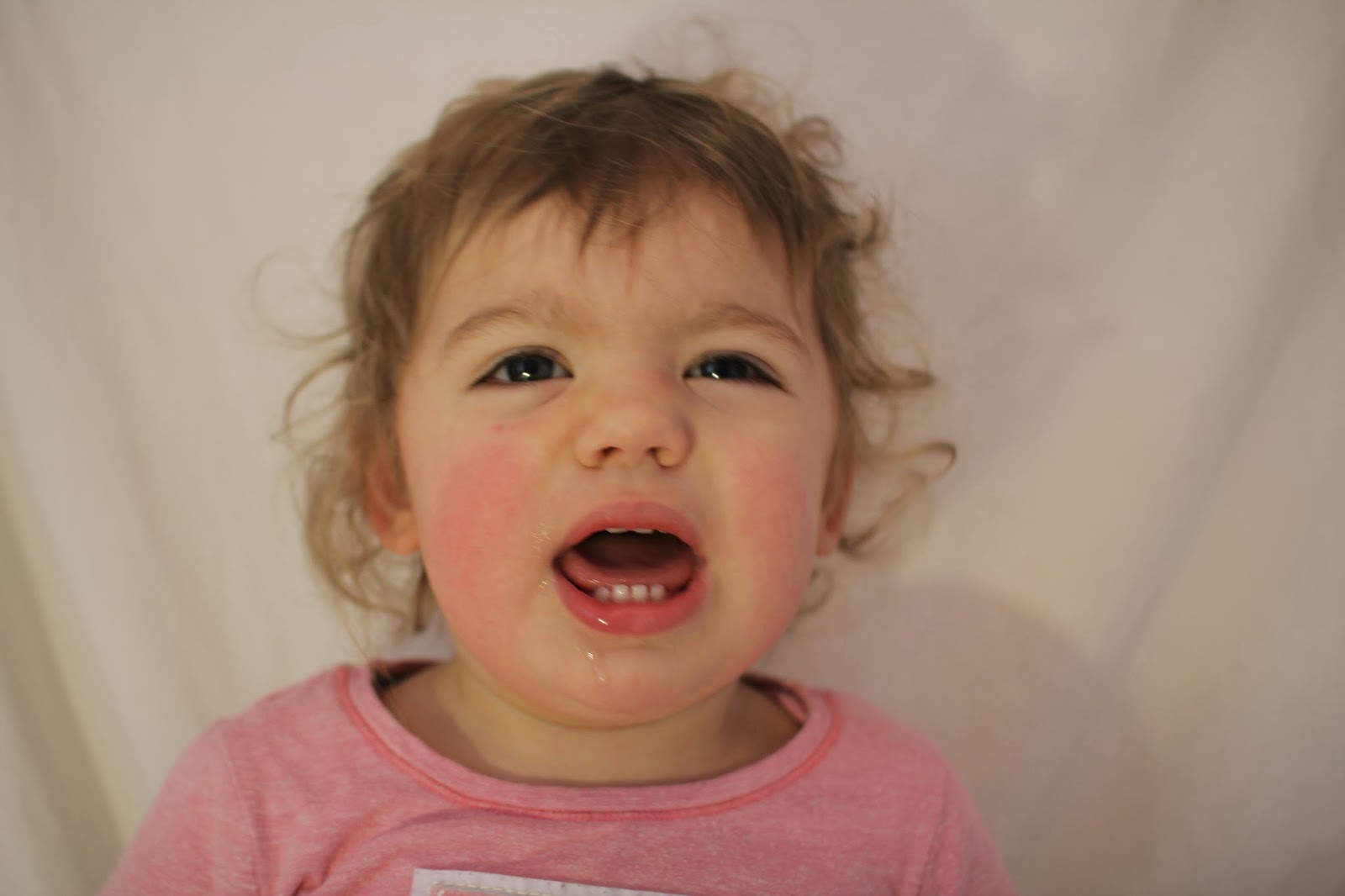 Ami she is a different matter I have a time frame of 5 seconds to take a photo. And a fraction a second she will smile then rest is cross that she is still and mum has the camera out. She even broke my photo shoot! The monkey! Pants is the same he will smile once then look elsewhere the whole time! 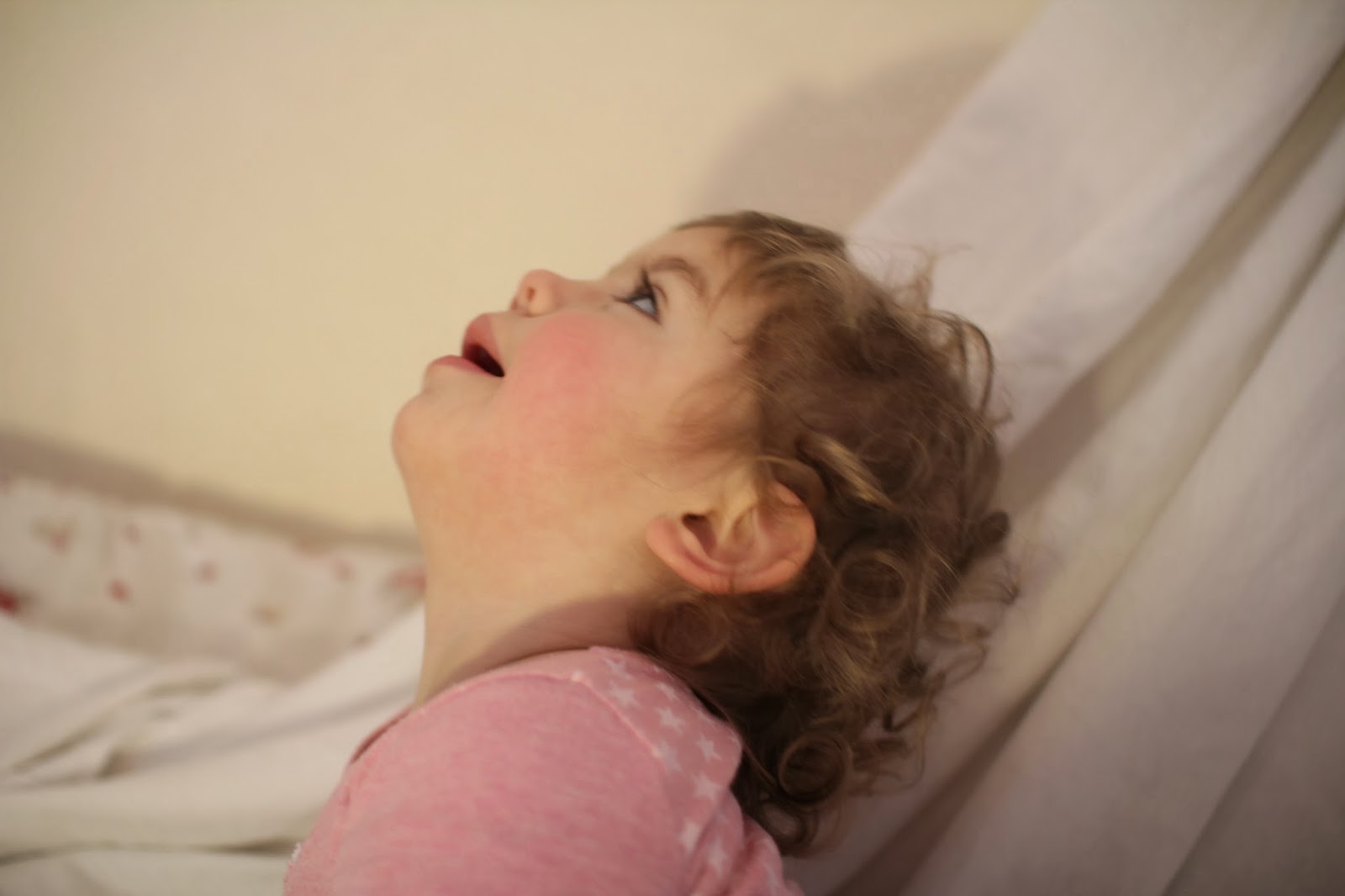 But with all the trouble it takes I get a few good ones that I can stick on the wall and treasure forever. That special photo that captures the moment and you know it’s a keeper. I will keep on trying and hopefully get a bit better too! 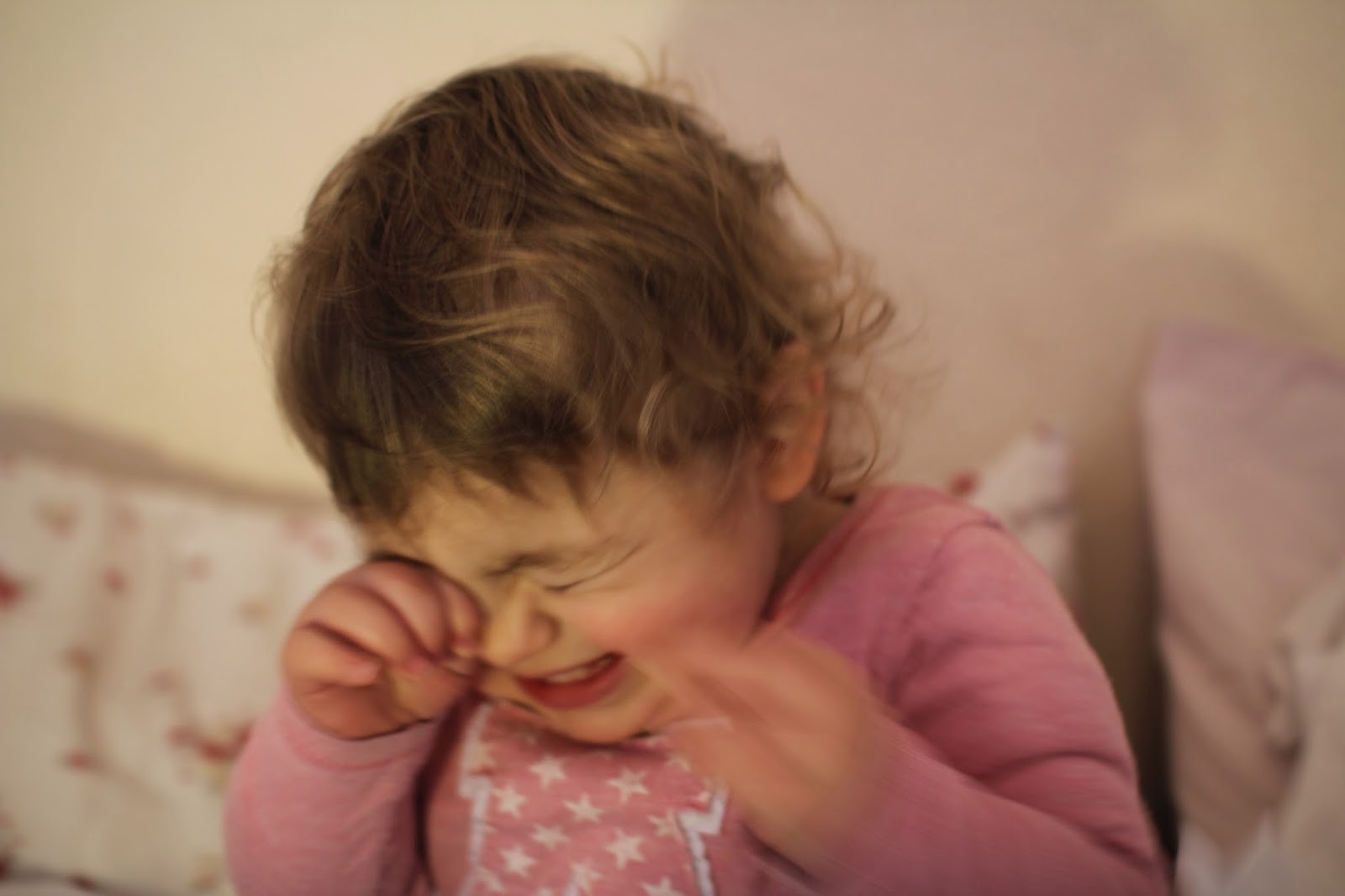 Posted by Mummys little blog at 19:48