Going on a Bear Hunt Party 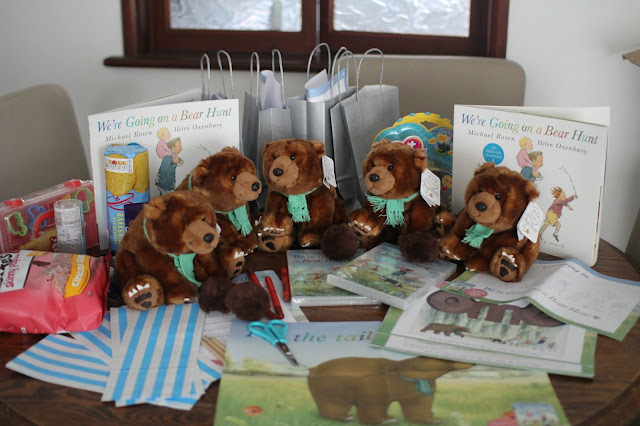 Last week we had the privilege of being part of a Twitter party celebrating the launch of were going on a Bear Hunt DVD. If you want to see what went down on twitter check out #BearHunt on twitter.
As you can see we were sent plenty of goodies to keep the little ones entertained and perfect as it was half term. 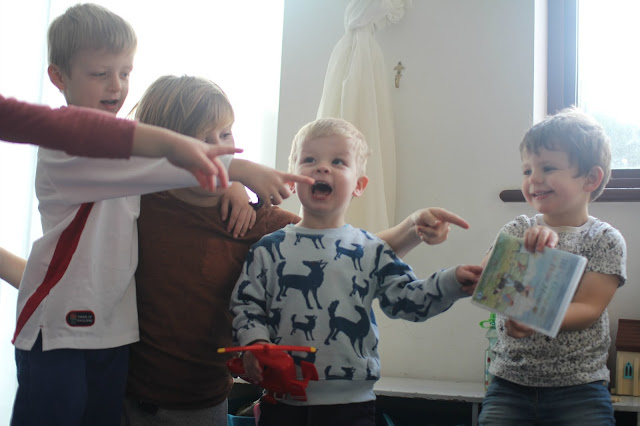 The party started and everyone was excited our first task was to watch the DVD. They all sat down on the mat to watch the film. In the pack we received it contained popcorn and some cute little paper bags to put the popcorn in. Us adults got a few moments of peace as all the children were engrossed in the DVD. After the film we had a quiz where we were surprised how much the children had taken in. 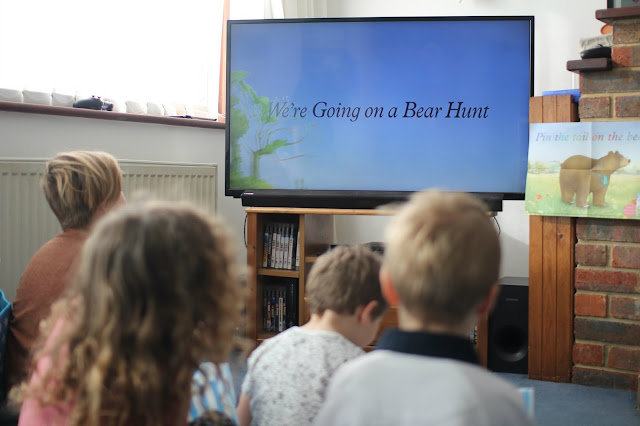 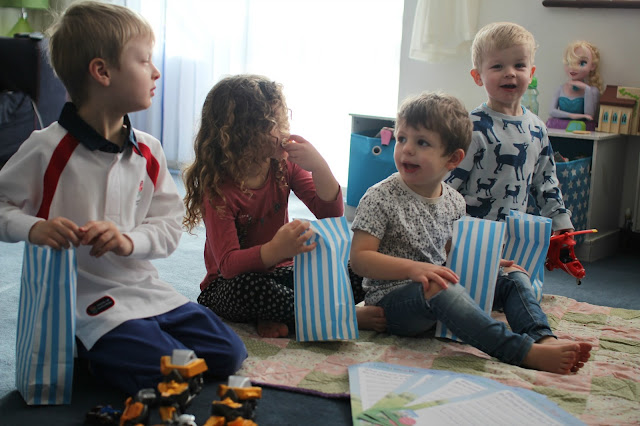 Our next task was to decorate some biscuits an make them look like bears. Son Son ate his decorations straight away where as the others spent time making there bear faces. 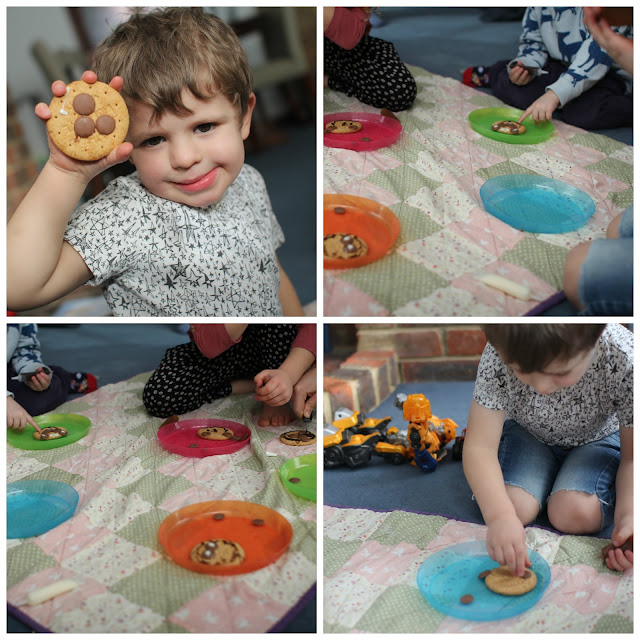 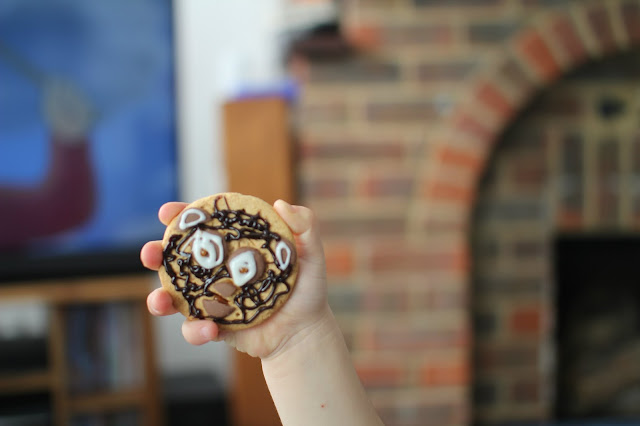 Our next Challenge was to pin the tail on the Bear. Asti was the winner in the game there was plenty of tears from the little ones as they wanted to win the prize. 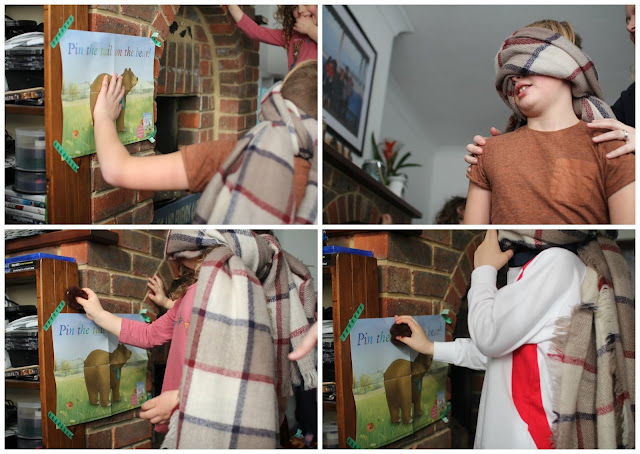 My friend Na provided us with a bear themed picnic and we discussed some of the film. Seb said he was very happy because the Bear went through the mud. Where Ami said that she was sad because the Bear didn't get a friend. I actually had tears in my eyes when that happened to. 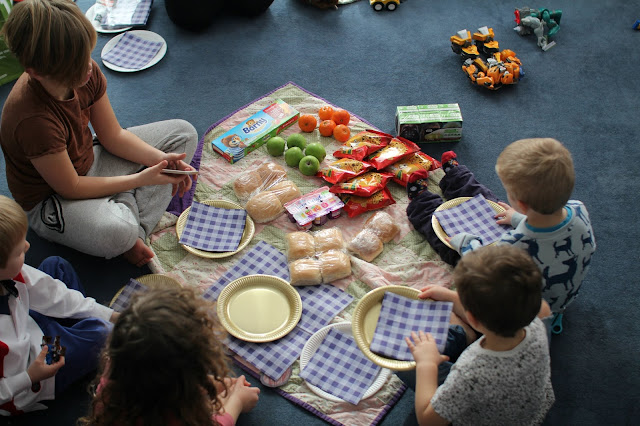 We also went on a treasure hunt. Before the Bear Hunt I hid a few toys around the room and some other items they included a DVD, a book and a fluffy bear. We played the hot cold game till they all found a prize. 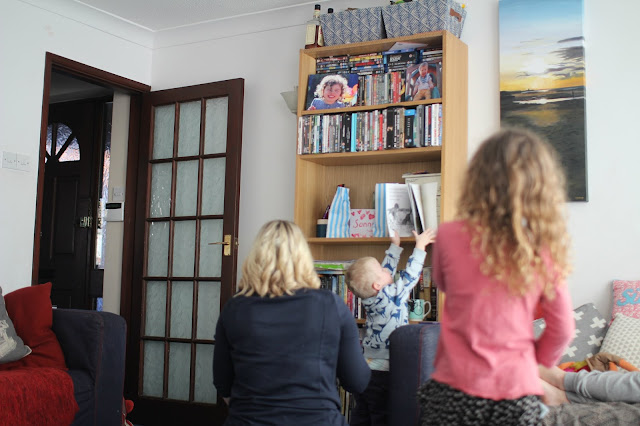 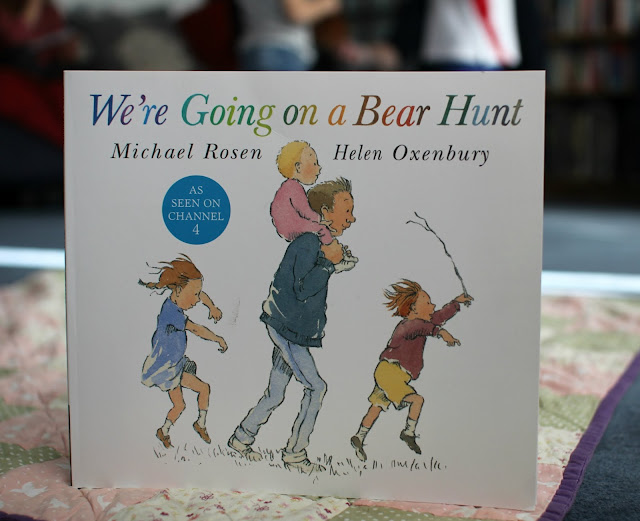 Our last activity was making some ears. Little did I know till the twitter party that you are supposed to go over the ears. 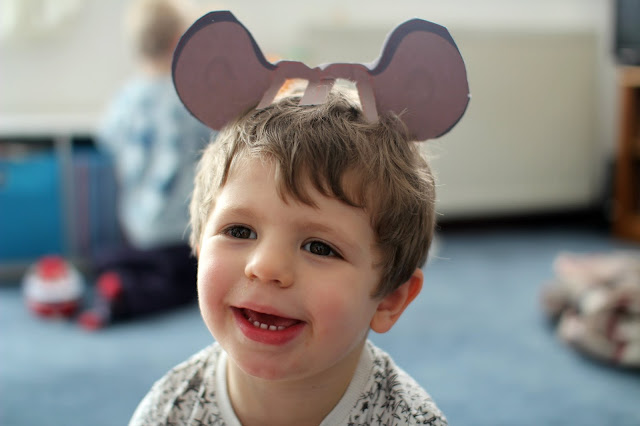 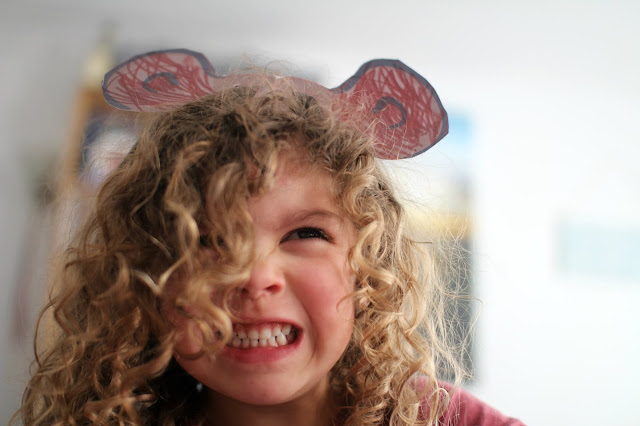 The Twitter party was finally over and all the children left with a Goody bag. Each bag contained a Bear, some sweets,  colouring and some crayons. All in all was a fantastic party with all children excited to go on there own bear adventures with there new bears. 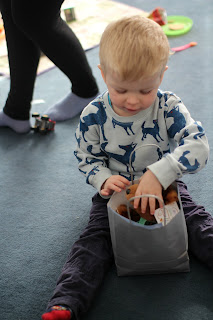 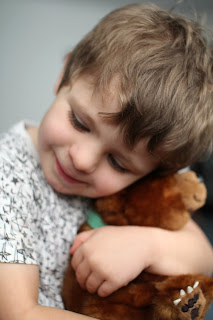 Posted by Mummys little blog at 03:08