Son Son your 2 and a Half 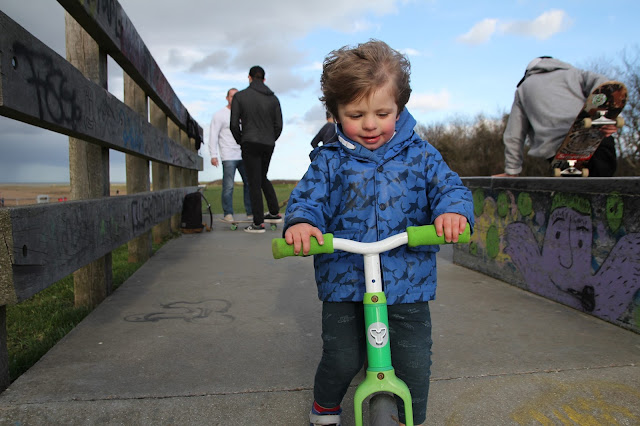 Thought it was about time I did an update on little baby Son Son. I say baby he is very much not a baby any more. As each day passes he gets more and more grown up. Both my self and my husband are always saying how cute he is. I last did an update 6 months ago and so much has changed, he still remains full of energy but is so more independent. I thought I would separate into categories so I can skim read in a few years time, or you can if you have a similar aged child. Not in a competition way but you know its nice to see how children develop and all that. Especially if you have been following this blog since Son Son was born.  Its kind of like a report now the sub titles have made it easier to write about and maybe not as random... Ok its me its going to be random. 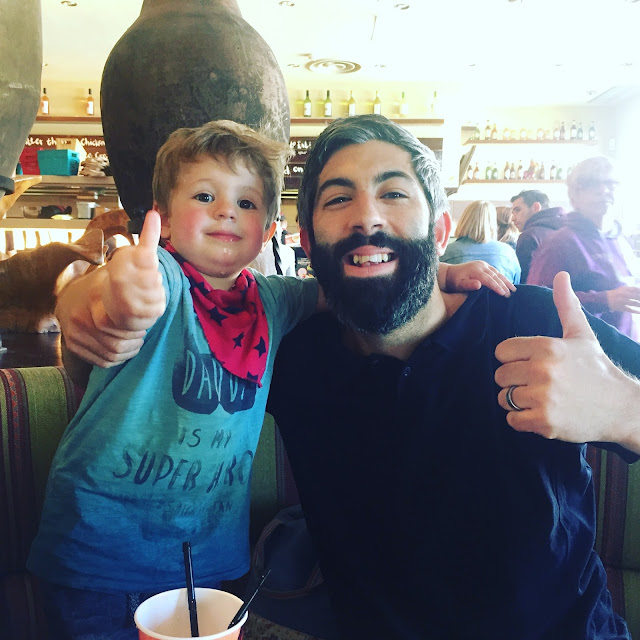 Son Son remains a good sleeper, he loves going to bed. Out if the three he is the guaranteed one who will go to bed. A few times lately he has called out for Mummy and Daddy but is nowhere near as demanding as his older sister. All he needs is his Dummy, muzzy and some milk (still in a bottle, yes I know he shouldn't have one but hey why break the good routine). He likes a little prayer and a kiss where you say "I love you" then he says " I love you more" and that goes one for a while. We don't hear a peep, well we hearing him snoring downstairs but he generally does not wake up till his sister wakes him without fail usually at 6:30am. He rarely naps in the day only in the car now, he does flag about 6pm if he doesn't. 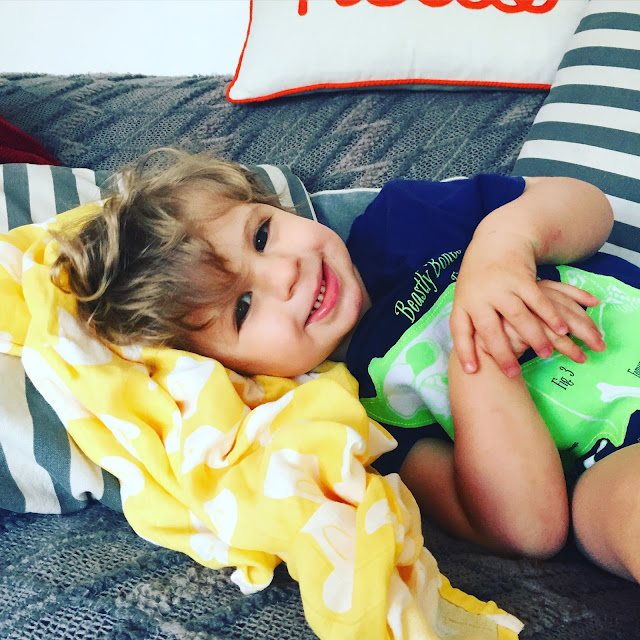 Son Son remains a good eater usually grazing though the day. He asks for a drink and a biscuit usually every 30 minutes. He refuses water but happily drinks it at nursery so I am told. He is a great eater and often demolishes his dinner, if we eat out he helps Ami out too. He isn't a big fan of ice lollies and ice creams but always wants them. Like his parents he has a sweet tooth and loves cake, carrot cake being his favourite. He does with that like fruit too, he won't touch a smoothie especially a home made one. His favourite dinner is anything with mash and vegetables. 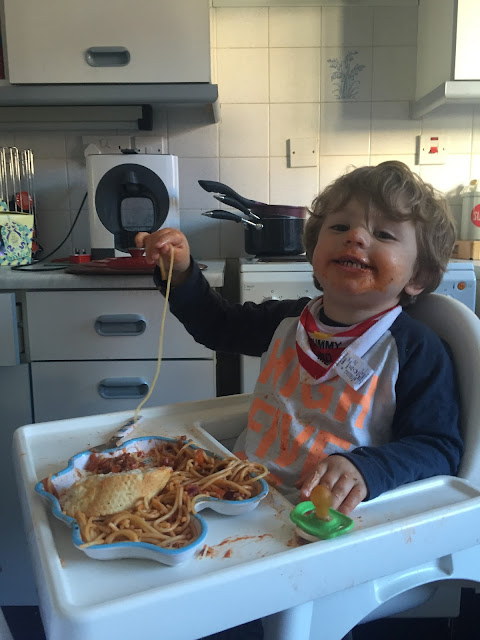 Son Son loves football or any ball related thing. His Granddad brought him a small football goal and some little footballs and he has been in his element. He generally plays with most things and is often forced to play the role of Dad in his big sisters games. He loves paying in the garden especially with any mud/ sand / water. he likes to mix things to make soups and pretend to eat. He generally plays what ever Ami is playing. It will be interesting to see what it will be like in September when Ami starts school and what he will be like on his own at home. He loves watching Blaze and Bing and constantly asks for the tv on if its off. 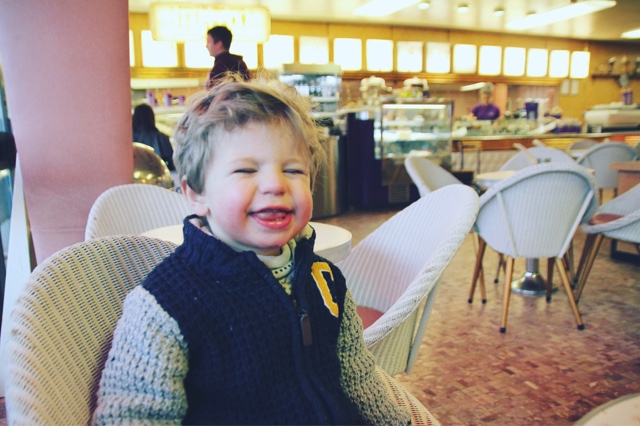 He is generally sweet and cute but has developed the typical 2 year old tantrum stage. Basically if you have annoyed he will blow a raspberry and say "Your a poopey". The delights of older siblings to learn things from. He is very stubborn and takes a


lot of talking round if he doesn't want to do something. He is very cuddly and loves to snuggle with his parents. He likes to be told he is doing something well and when you praise him he gives the biggest smile. He gets away with most things because he is the youngest. 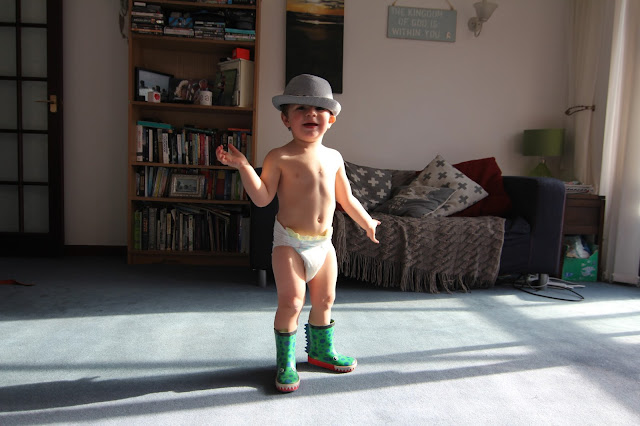 Son Son has come on alot over the last few months, he generally tackles most words now and gets ever so cross if you don't understand him. He loves to talk if you can prise the dummy out of his mouth. The nursery thought he may need speech and language but I personally thought it was Ami talking for him. If you ask poor Son Son a question she answers it before he gets a chance. He is amazing us each day with new words. Also the ability to remember things and tell us stories. like the other day I came home from work and he told me " Micheal come and drop hoover at home". I heard the story from him before my husband explained it, he was like how did you know that. His best friends are Preacha and Milly at the moment if asked. 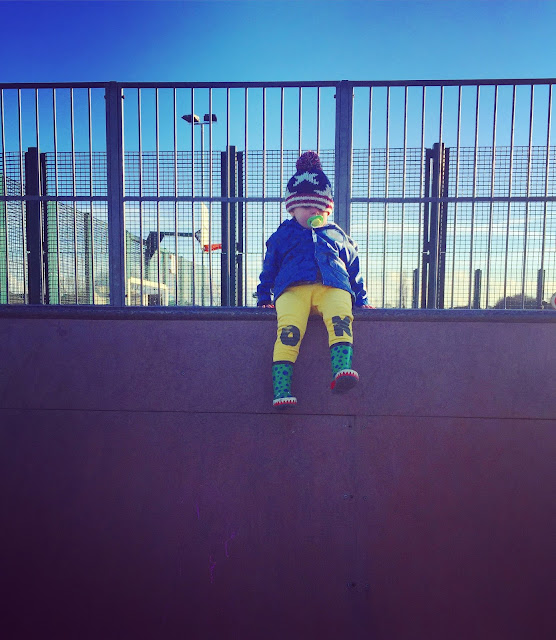 Being the youngest isn't always fun for poor Son Son. He is often classed as too young by Ami who is only 15 months older and therefore is a super grown up. She tells him off alot but he is ever so pleased if she lets him play. Whereas its the opposite with Asti who loves Son Son and is always encouraging him. Son Son loves it when Asti plays football with him in the garden. Son loves his siblings he is always going on about them asking where they are. He calls them Lion and Mallie. 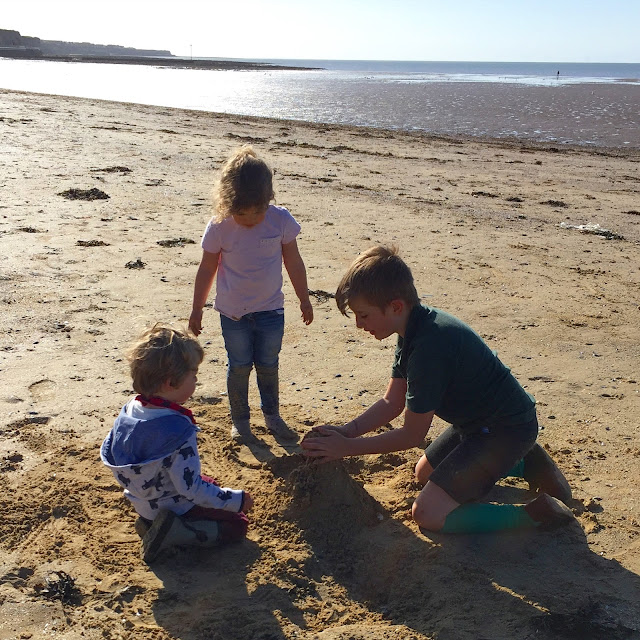 So here rounds up my little report, I can not believe my youngest child is 2 and a half seriously where is the time going. Its nice though I feel like I am drifting far away from babies and life is getting manageable (sometimes). I am not going to lie having three children is overwhelming at time but its also alot of fun too. 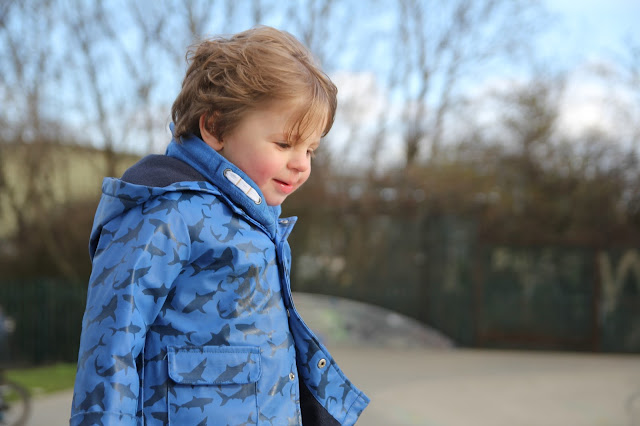 We love you Son Son you are one awesome boy.

Posted by Mummys little blog at 21:48

Email ThisBlogThis!Share to TwitterShare to FacebookShare to Pinterest
Labels: 2 and a half, adventure, baby, growing up, son son, toddler, update