Being in Hospital with Little Bear

Seeing your child ill is one of the worst things. Seeing them so poorly and not been able to do anything breaks your heart. I knew Little Bear wasn't well the other day but brushed it of thinking i was being paranoid. See that's the problem when you work in health care you know to much and most often leave it till the last min to get help. 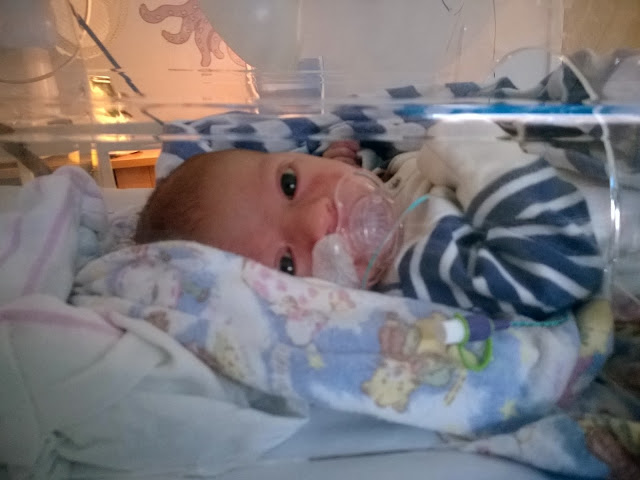 I noticed the other night that Sonny was breathing really quick, and using his abdominal muscles to breath. This means he has increased respiratory effort often meaning something is wrong. I shrugged it off thinking i was being over cautious. Little bear had a cold and a bad chest so put it down to that! We were seeing the health visitor the next day so i thought i would see what she had to say.  She told me all newborns breath quick and it was nothing to worry about. I was still concerned i just knew something wasn't right. So that night little bear wasn't feeding he couldn't stay awake as he effort of breathing and feeding was too much. 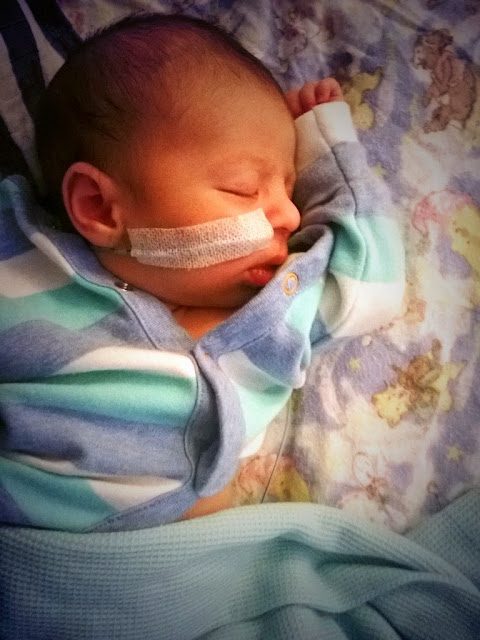 So i waited till I saw the midwife later that day who spotted all the issues  I mentioned and got in touch with the pediatric on call at our local hospital. We get to hospital and his breathing was very quick and Oxygen Saturation were very low, the doctors said he had bronchiolitis this is common lower respiratory tract infection that affects babies and small children. Little bear got put on oxygen straight away and placed in an oxygen box. I tried to feed him but his oxygen levels got really low so they inserted a naso gastric tube. The worst experience ever he cried so much even had tears. I had to express milk every few hours for him, It was so so hard all i want to do is pick him up and cuddle him! I want to feed him and hold him like you do with a newborn.

I knew i should have trusted my instincts, i often think in being paranoid and don't seek help. I will definitely in the future it made me realise its not worth the risk. I could have listened to the Health Visitor and left it, I hate to think what could have happened. Day 2 Little  little bear was still in the oxygen box and I was finally aloud to hold and feed him.. I hated being away from the other two. Ami came in a couple of times with her daddy and has enjoyed the many toys, pants was a bit more cautious and sat watching the monitor telling me every time little bears sats reading  changed. 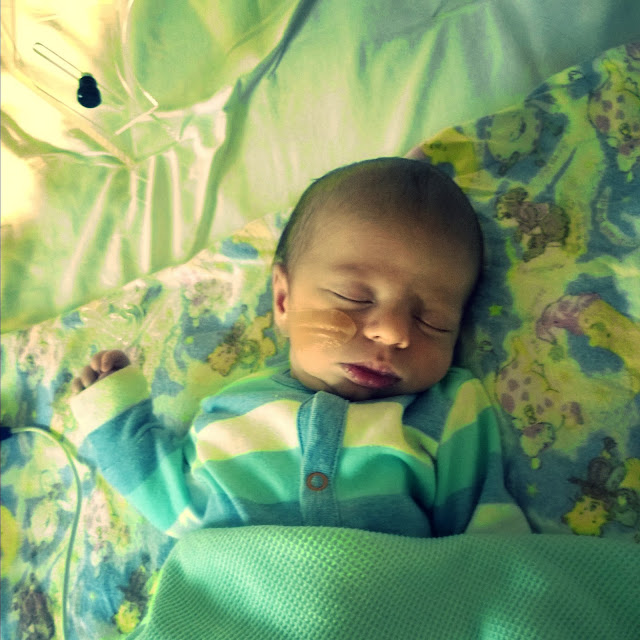 Day 3 After a ok Day where he didn't require any oxygen at all that night his Oxygen Saturations dropped and was put back in the oxygen box, I was disappointed as I hoped we were going home that morning. Little bear  seemed ok just wasn't breathing to well. It was very boring sitting in the same Four walls most the time, with a TV and a few magazines for company when Little Bear was asleep. I couldn't concentrate on anything either my mind was racing over time. 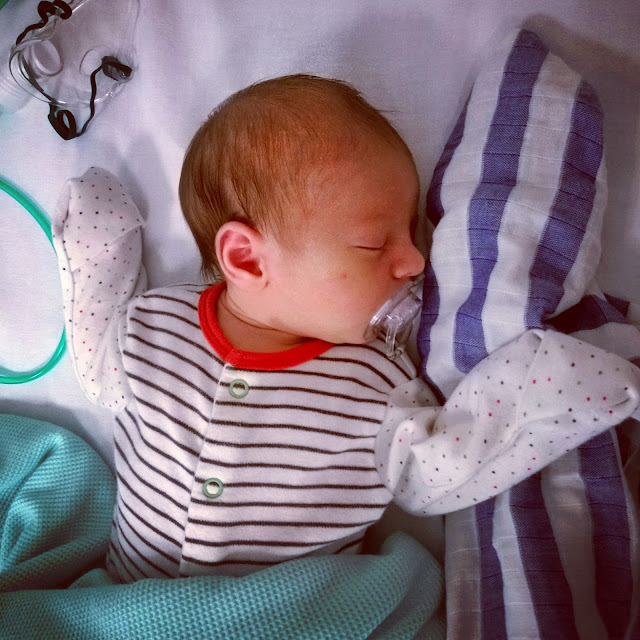 The next day our fourth day in hospital the nurse looking after us didn't put his Oxygen on and he maintained his levels. she was so convinced that he was doing so well that she got the doctor to review him. Sadly the doctor wasn't convinced with Little bears chest and said it would be safe to stay in again. After another good night, Little bear didn't settle too well think he was used to the sound of the noisy Oxygen we were tole we could GO HOME!! I was so happy! i missed my family and couldn't wait to get back to them.

Were finally home, Ami and Pants have been over joyed. Ami keeps on kissing him and Pants is pleased were home. My husband did a good job being a stay at home dad for a few days as he calls it. He told me he took care of the kids and did housework at the same time. Were glad Little Bear is on the mend, the doctors said he will have a cough that will last a few weeks but were SO glad were home. I missed out on a womens weekend away and christmas fairs in our local town. Lovely in a way to spend time just me and Little Bear.

Posted by Mummys little blog at 20:39