Can you quite believe it that those colourful characters we have come to know and love are 20 years old! I still remember me and my sister watching it (we were teens) and shouting "Wheres the bear" to each other like all the cool kids did...

We were sent the new Teletubbies DVD to preview and it is out now available from Sainsbury's. Which my little ones seem to love it. Son Son get engrossed in the TV and Ami just loves the little Tiddly Teletubbies which are a new feature in the newer episodes mainly because they are babies and she loves all things babies. What they both love is the tummy time where one of the Teletubbies screen shows a short film. Its always such fun for them to guess which one it was going to be, it reminds me of me and my sister guessing which one would pop up next (we really were sad children *ahem teenagers). 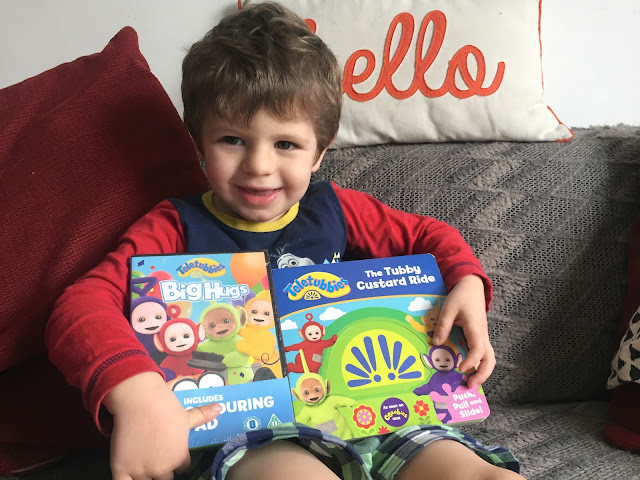 The characters still feature the same iconic accessories such as Tinky-Winkys bag, Laa Laa's Ball, Dipsy's Hat and Po's Scooter. Lets not forget Noo-Noo which was in my eyes the key that held it all together cleaning up after those messy Teletubbies with there toast and there custard!!

The Teletubbies Big Hugs DVD has six episodes on it and also comes with a mini colouring pad. The pad contains lots of lovely pictures for them to associate with each different character. 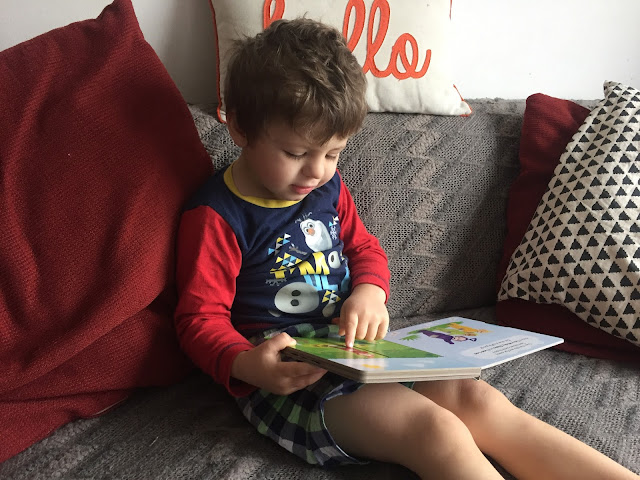 We also received a lovely Chunky hard back Teletubbies book called the The Teletubbies Custard Ride. It has different parts that you can push  and pull. My little ones have enjoyed reading it at bed time this last week. Its fantastic for toddlers as it  has lots of parts to keep them entertained and is written in the same language as the show. Both Ami and Son Son at 3 and 4 have loved it. 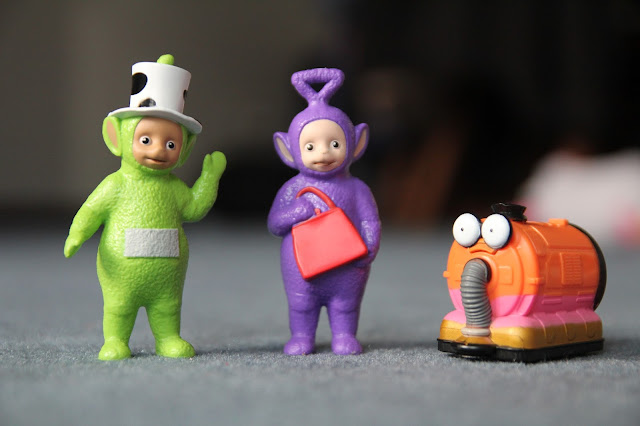 There is a Teletubbies Twitter Frenzy at 2pm Monday 27th February 2017 to celebrate the Teletubbies 20thAnniversary #Teletubbies20
Posted by Mummys little blog at 10:23