There is one brand of toys you know are going to be great quality and that is brio. We recently got offered the chance to review a brio train. We have had a set of brio that someone gave me nine years ago when Asti was small and its still standing strong. Believe it or not we have brought cheaper trains and tracks and it has not lasted like the brio. 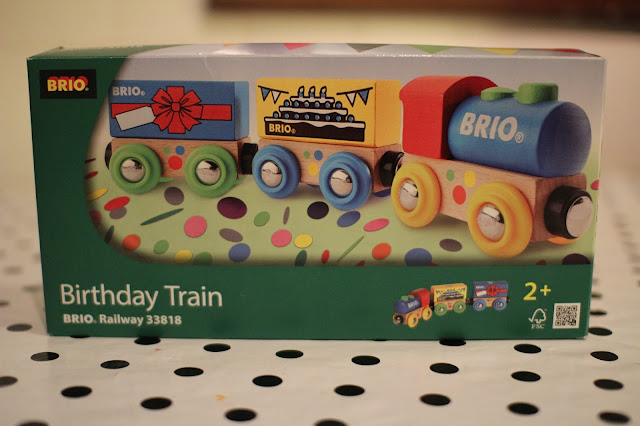 The Brio Birthday Train comes loaded with two wagons both that separate and come of the trains. One is a cake (not a boat like I first thought) and the other a present. The Train is aimed at children aged 2 and over so perfect for both of my little ones. Who were both all over the train like a rash. 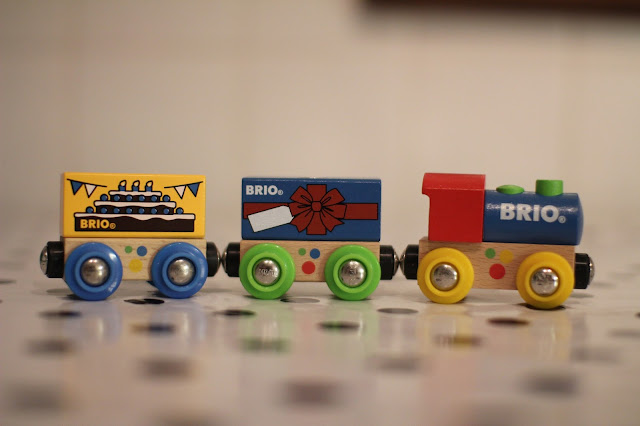 The trains are make of such good quality they won't chip or break or even with some of our older trains start to fade. They are a good side so perfect for toddler hands! The only issue we have had is the smaller magnetic parts getting lost!! I think thats generally our fault and nothing to do with the train. 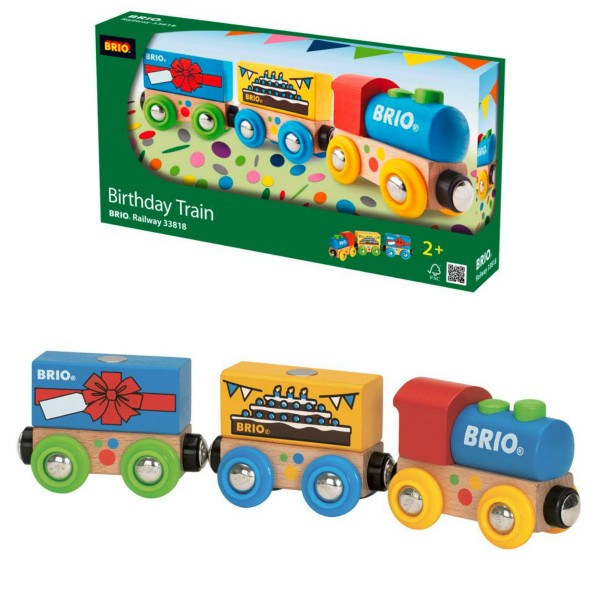 The Brio Birthday Train is around £14.99, maybe a little more than you would pay for a train but it is so worth it in the long term run.
You can find out more information, and where to buy on the Brio website. You can follow them on Facebook and Twitter too.

Posted by Mummys little blog at 21:22