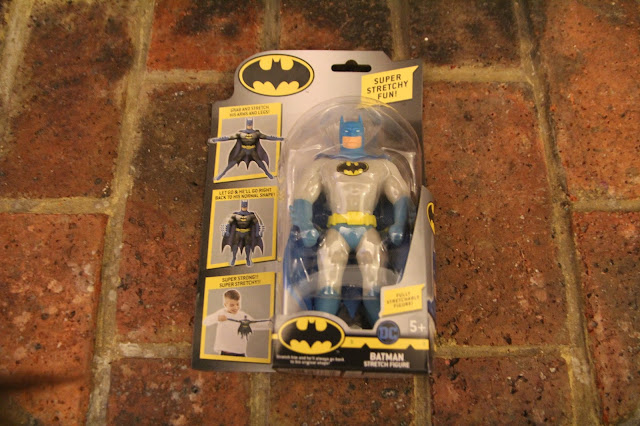 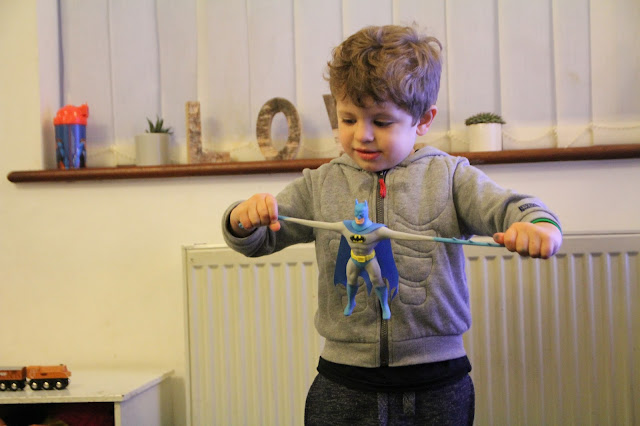 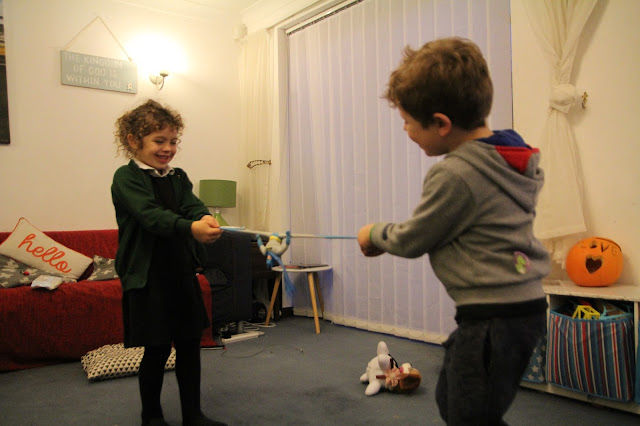 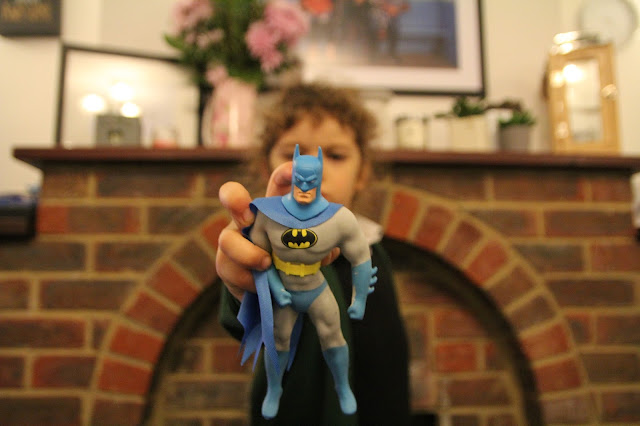 Posted by Mummys little blog at 20:45