Did you know there was such as thing as national slime day? Well now you do and that day is today. We have decided to celebrate by reviewing some of the fantastic Glam goo products there is available (PS we were sent these to review). We were sent two sets the Deluxe Pack and the Confetti Set both sets contatining enough sparkles and slime to keep Ami entertained. 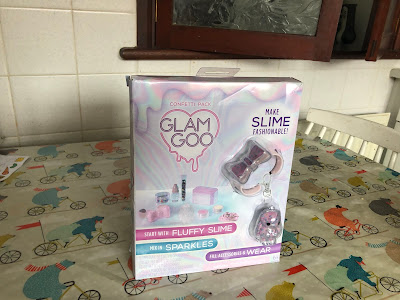 If you have children at the moment then if you are like me you  have been asked to make slime? If you are anything like me then you will find that you are awful at making slime and best stick to the people who know best. The first set we tried out was the confetti set which contains the ever so exciting fluffy slime. In the set comes lots of confetti and plastic balls to add into the slime too. 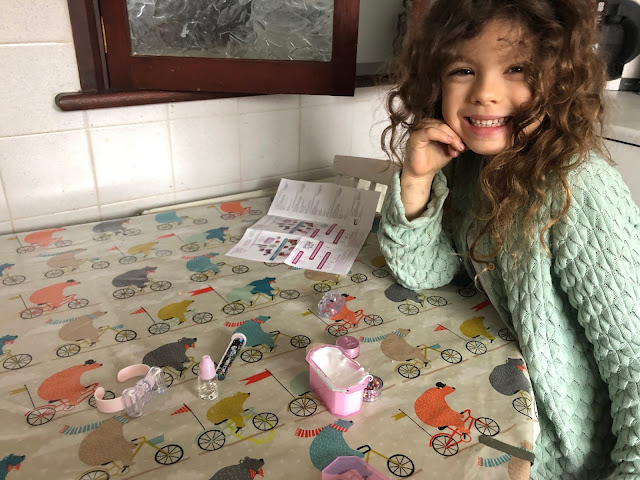 The set comes with all the added extras including dry paint to change the colour of the slime. Ami really enjoyed getting her hands messy and mixing all the different varieties together. We followed the instructions on the box that said if it was too sticky to add baking soda which made it into the perfect consistency. Lets not forget the scent too which made the slime smell lovely too. 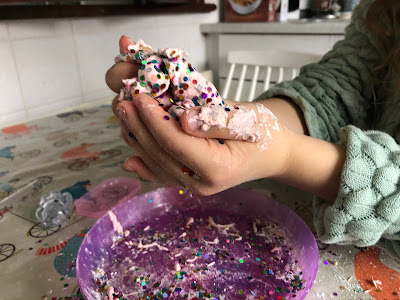 The set comes with a little bracelet and a keying that can hold a little bit of slime in to. Although we did this and the slime fell out. This Confetti set retails at £15 and is a available in all toy shops. Ami really enjoyed mixing it all together and it wasn't as messy as I thought. 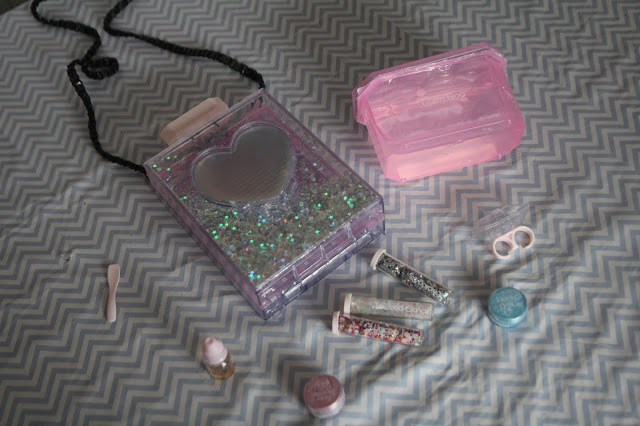 The Glam Goo set is perfect for all children (as long as they are old enough to know not to eat it) the idea of it is that you can personalise it by using sprinkles and colours to make it your own. Also comes with a scent to make it smell unique. The set comes with a large resealable tub of clear goo, a scent bottle, 3 sprinkle tubes, 2 tubs of coloured dust, a stirrer, a ring container and the bag container.

The idea is to create your own goo and slime using the different components in the box. The set also comes with a leaflet that has some recipes inside. All the glitters come with different names and different colours and textures. Ami likes the colourful unicorn tears the most. Although she poured it all in one of the boxes in the sets by accident. 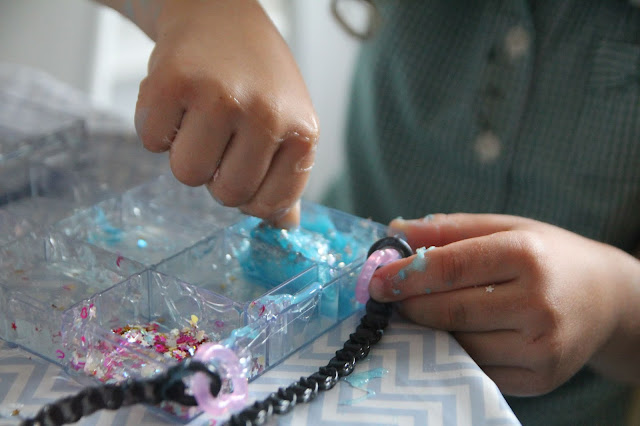 The set also comes with a ring that you can fill with your favourite slime. Although when we put the slime in the ring it opened and spilt all over the carpet!! Thankfully wasn't too hard to clean up. The bag also allows you to seal your creations inside. 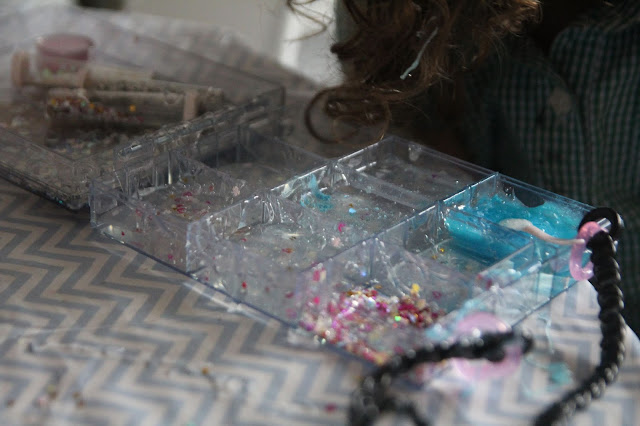 I have to admit we found the glam goo very sticky although I did read in the leaflet that you can add some bicarb to change the texture.  The kids had lots of fun playing with it and I have found bits of it all over the kitchen.
Glam Goo (RRP: £29.99) is available at all good toy shops

SO with our reviews I hope you get out there and create some slime adventures to celebrate National slime day.
Posted by Mummys little blog at 04:35