Half Term Fun at Dreamland Get Spooked 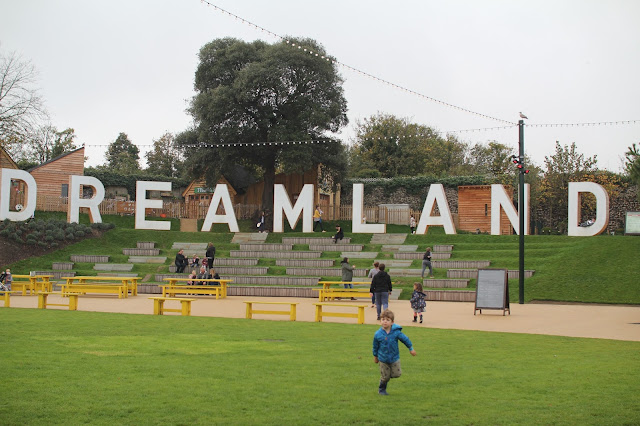 Dreamland reminds me so much of my youth. Asking my my for some money to go to dreamland and spend my school holidays on the rides. My personal favourite was the walzers along with this ride that sticks you to the wall. We were pleased to hear that Dreamland had reopened and even the scenic  Railway was up and running again. Even though Dreamland is local to us we have only been a handful of times. 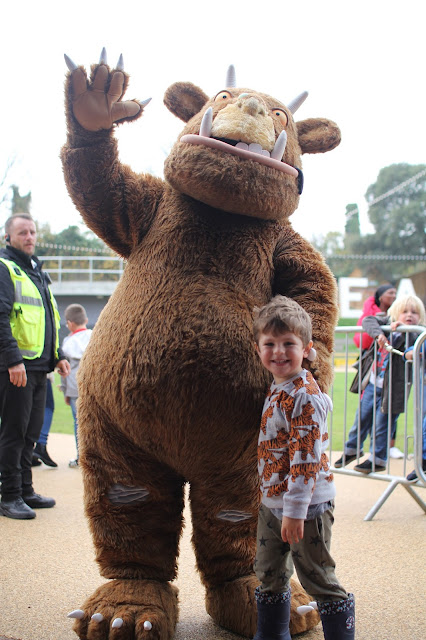 Dreamland for this October half term have been running lots of family friendly activities mainly about the Get Spooked theme. We chose to go on the day the Gruffalow was there and my little Son Son took delight in queuing up to have his photo taken whilst Ami did some craft making a gruffllows face. 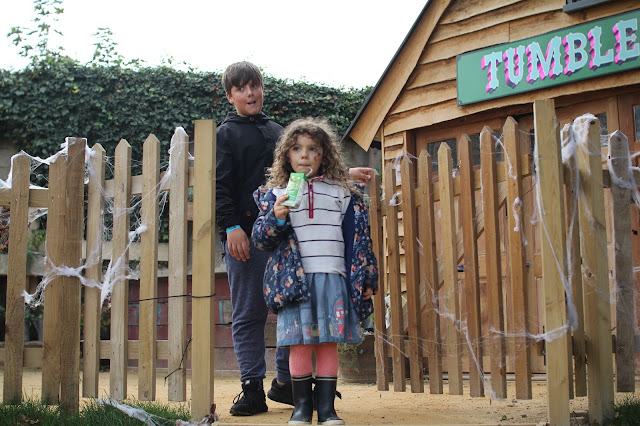 We started of the day by exploring round the venue we had my two nephews along with us so we could get a mix of the rides. I was grateful I did as I didn't realise some rides would need more than one adult for two small children meaning they had someone they could wait with in the queues. 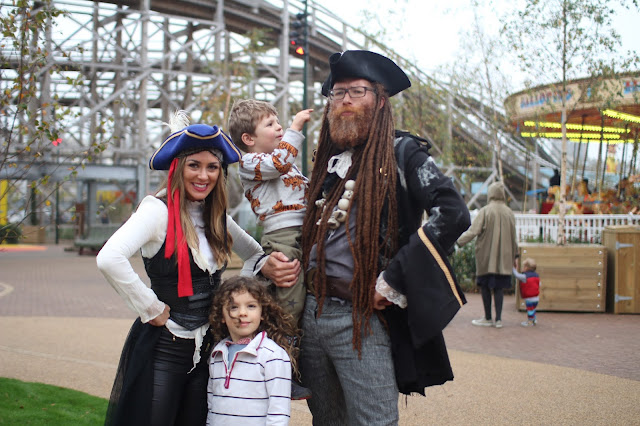 All round the park there was people dressed up. Son Son took great delight in telling the Pirates "Your not a real pirate". We also saw walking houses and a scary looking witch man (sorry I missed what it was it was on some kind of segway). 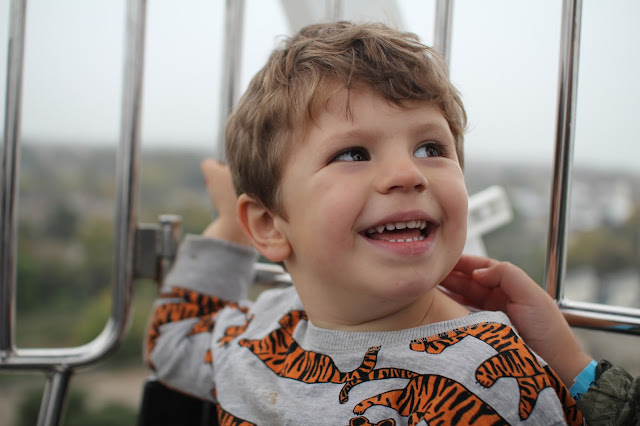 The staff were very friendly throughout and gave the children high fives as they went off the ride. Our favourite to watch was the man on the Scenic Railway he looked like he was having more fun than the children. 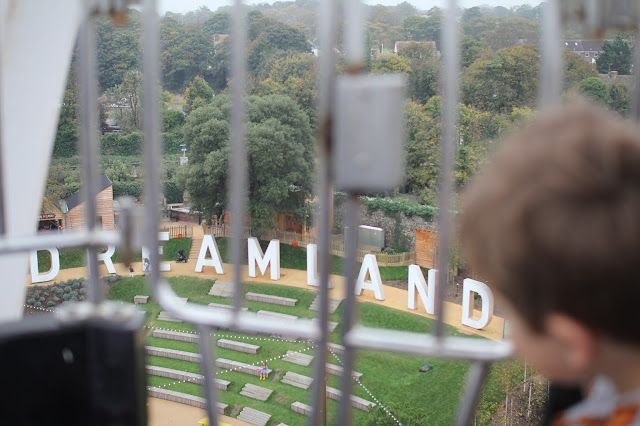 We even made it on the big wheel which I have to confess I am not great with heights neither was my poor nephew Harrison but we braved it. It also reminded me of the story when I was younger I think about 8 at Dreamland with my parents and I went missing. My poor parents looked everywhere for my and my little cousin and little did they know they had let us on the big wheel. There we were High up in the sky all innocent. 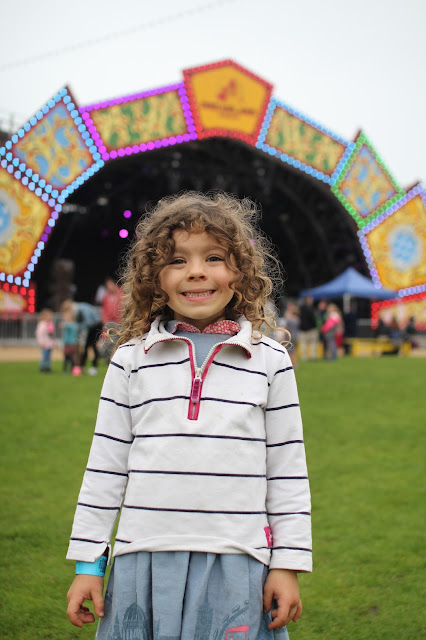 Every Day at 4pm there is a Monster ball hosted on the big stage. We saw a ghost dancing with Son Son's new friends the pirates. 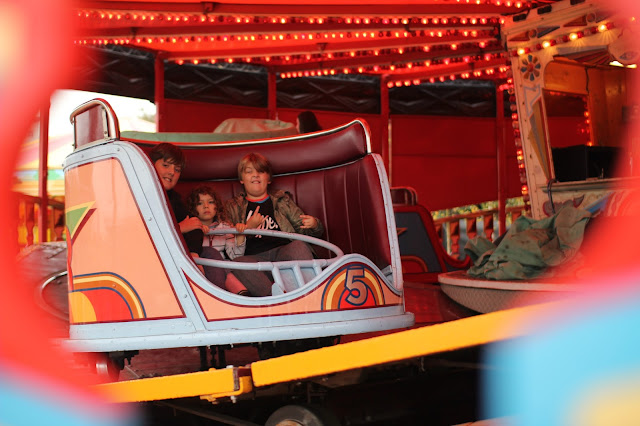 Even though her face doesnt show it Ami like her mum's favourite ride was the Walzers too. She went on it twice and you could hear her laugh all round it. 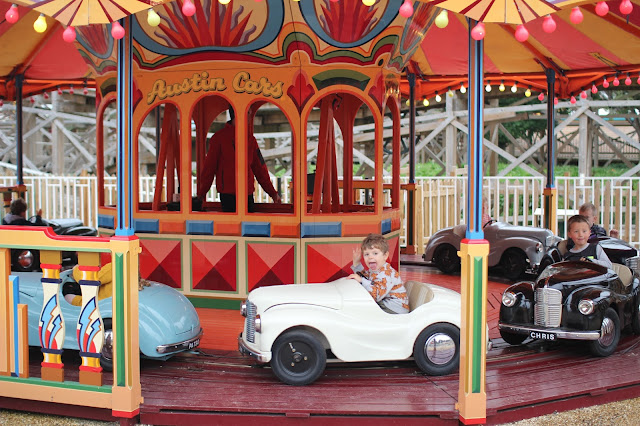 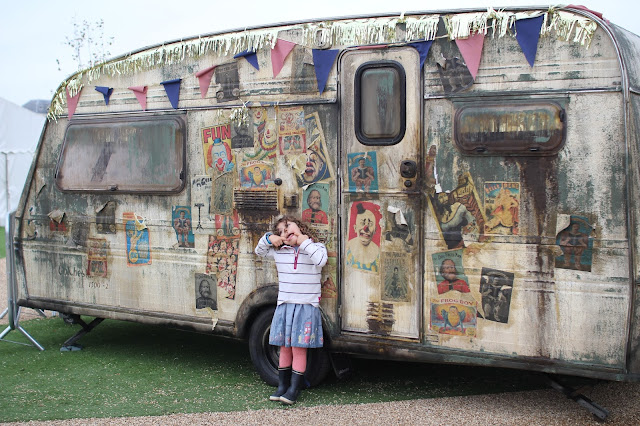 All round Dreamland there is some fun decorations for Halloween. Including this lovely looking Caravan. We also walked through a scary converted crater (see a few photos down). Ami actually loved it and went through it three times. We don't do Halloween at home so I think for her it was something new. She liked the idea of punching a clown in a random way. 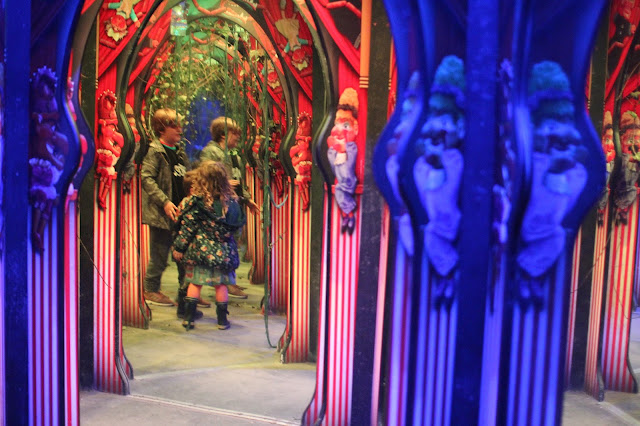 Theres lots of other things happening throughout the day including Crafts and wizarding battles. We also found Nerf wars which was so much fun. Basically a big inflatable arena where you can shoot lots of nerf bullets at each other. The great thing it was included in the wristband price too. 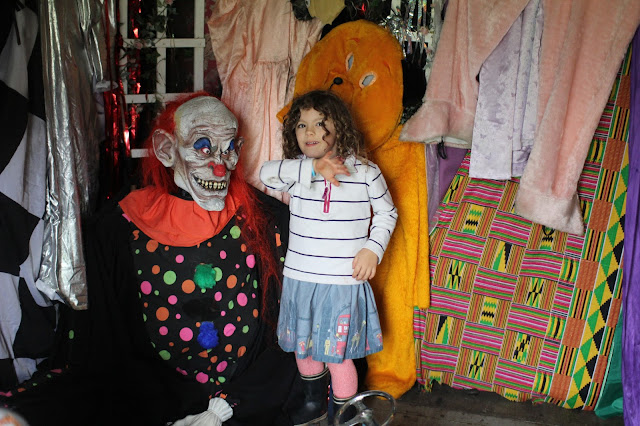 We have had such a fun day out we were there for a good 5 hours on and off the rides. The little ones are well and truely shattered.

If your thinking of heading down to the get spooked event do have a look. We have had such a fab day out little did we know how much fun was on our door step. Also great to see how much Dreamland is coming on and keeps on improving. Our only downside was not winning a toy on the fair ground stools but you never know next time we might! 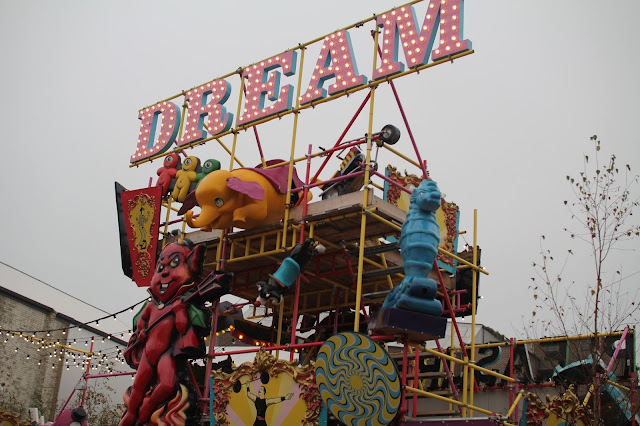 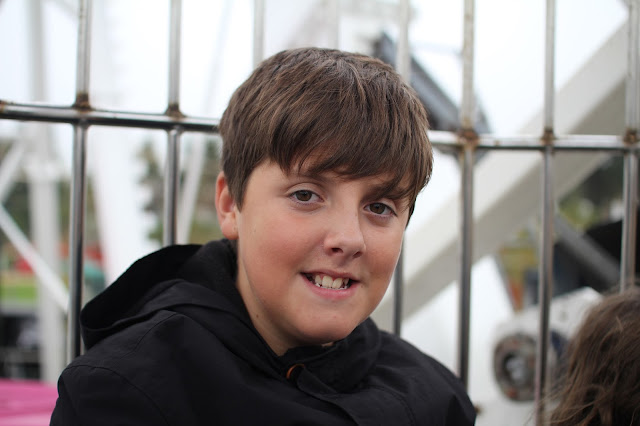 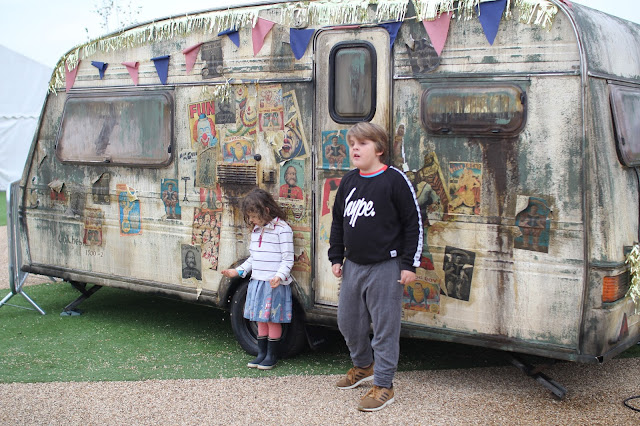 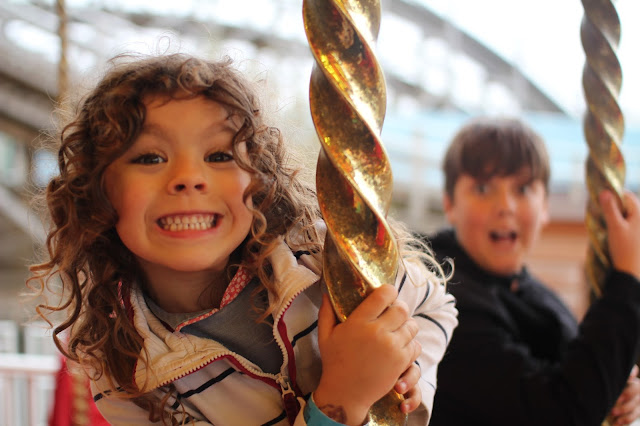 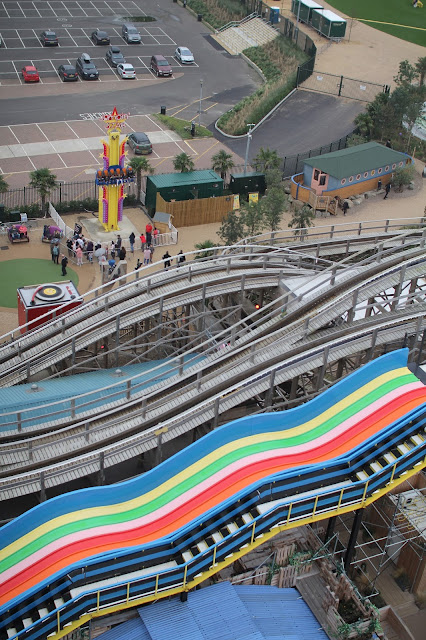 Posted by Mummys little blog at 20:48