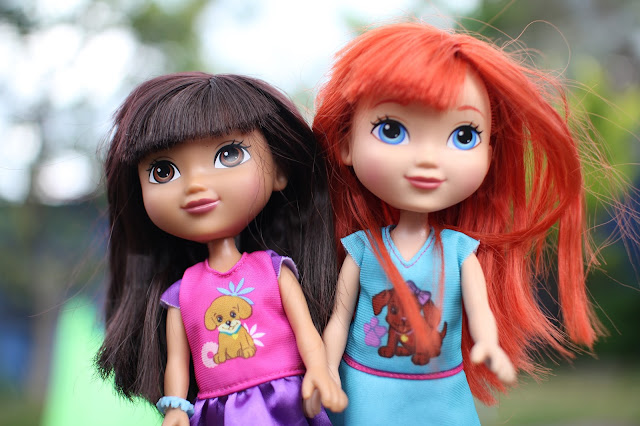 Have you seen Dora lately she’s moved to the city and suddenly got more grown up (and may I say tolerable). My children are big Nick Jr fans and love anything they show on that channel with Dora in the City being one of their faves. What’s great that at the moment Nick Jr are running 3 hours of Sing Along with Dora. Its not just Dora its all the other characters too, I have looked like the coolest mum ever lately singing along to the songs. OK maybe not coolest and the toddlers told me to be quiet  but one day soon I am hoping.

Whats even more fun is the new range of Dora and friends toy range. To celebrate this many Smyths Toy Superstores accorss the country where your children are invited to sing along with Dora. The booths will be at some sky stands as well as smyth stores too where your child can make a video of them singing along with Dora and her friends. Im personally practicing my spanish so I can join in too (if I am aloud to by the toddlers). 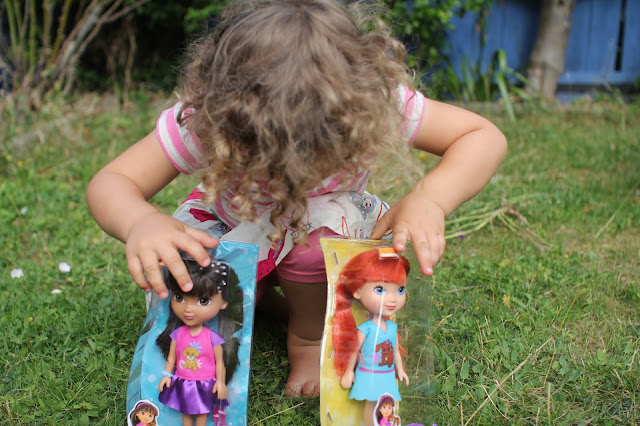 The booths will be at the following places. We will be at the Westwood Cross Dora sing along next Tuesday. Very Excited.. I mean the kids are. Well all except my eldest who will be embarrassed. 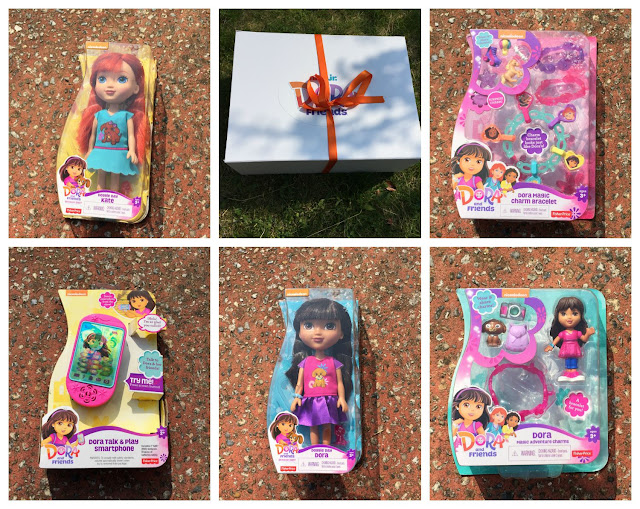 We also got sent a fab range of Dora toys which have had my toddlers fighting over for days. That is always a good sign they loved the Dora and Kate Dolls the most which I had to keep on separating in order for the squabbling to subside. They came in the most fabulous hamper it was like Christmas, the hamper included the Dora and Kate Doll as mentioned above, Dora’s magic charm bracelet, the Dora Smartphone and Dora’s Adventure Charms 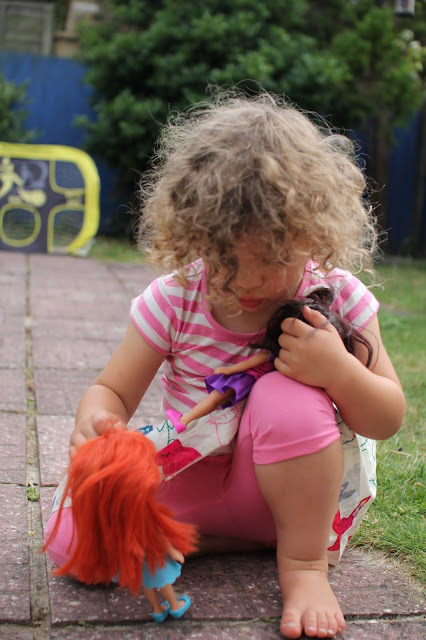 The Dolls are 8” tall and both have a tiny dog charm to go onto the charm bracelet. They also have little shoes that fall off constantly so I taped them on in the end. The outfits are the same as on the tv and the have moveable parts. They were the firm favourite with Ami and Son Son, they both love little dolls at the moment Son Son kept on kissing them which got him told off by Ami. They are only £10.99 which I think is rather reasonable. 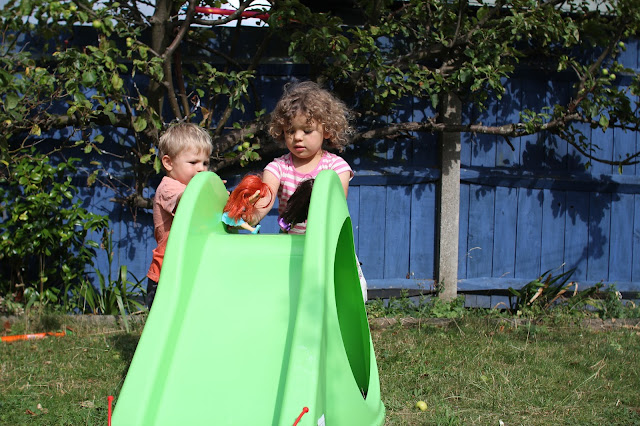 The hamper also contained the magic charm bracelet too, which if you have seen the show (guilty) she uses her charm bracelet to solve her little problems in the City. They also come with two extra ones which if your not a greedy toddler who hates sharing you could possibly share. There is a wide range for your child to attach to eh bracelet. The charm bracelet retails at £9.99. 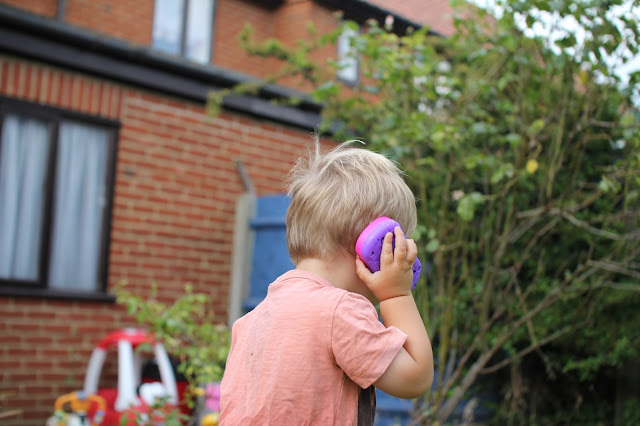 Another favourite with my two toddlers was Doras smartphone. Ami at 2 is always saying she doesn’t have a phone and she was ecstatic. When you press it is plays an array of ringtones and phrase from the show. Son Son pretends its Nanna not that she is spanish or sounds remotely like her but he loves it too. 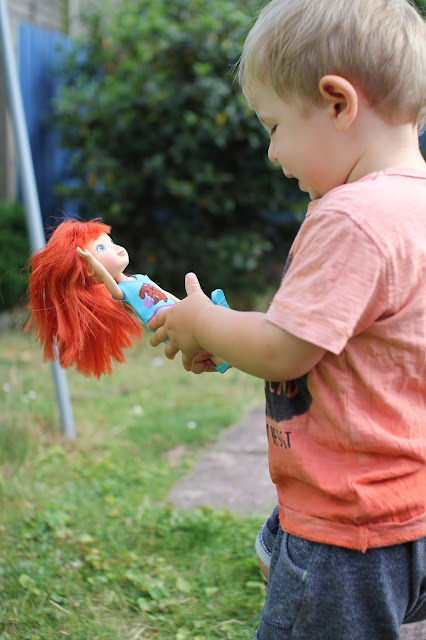 We also received another Dora Magic Adventure charms which contains a little Dora and another bracelet. This meant they could have one each but I did have to hide the little figure before the fights erupted over who gets baby Dora. This set is only £7.99 perfect for a little party gift.

So if you are looking for something to entertain the children in the summer holidays head on down to a event near you and try and get a selfie with Dora.
Posted by Mummys little blog at 21:37