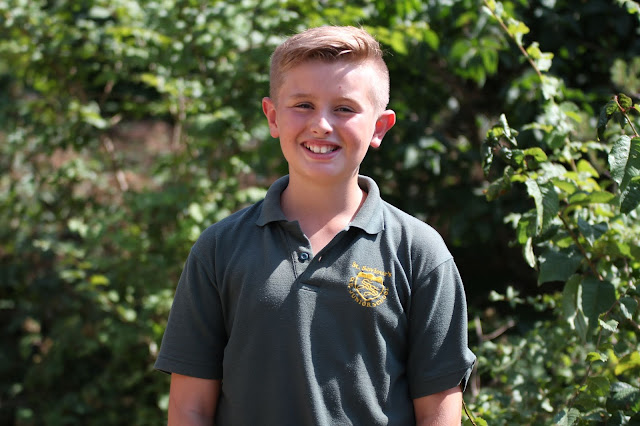 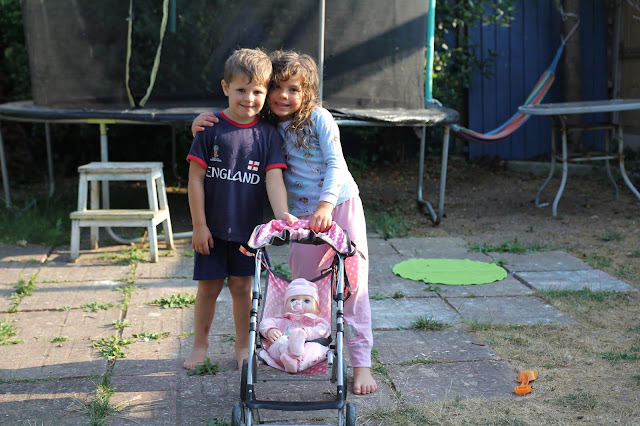 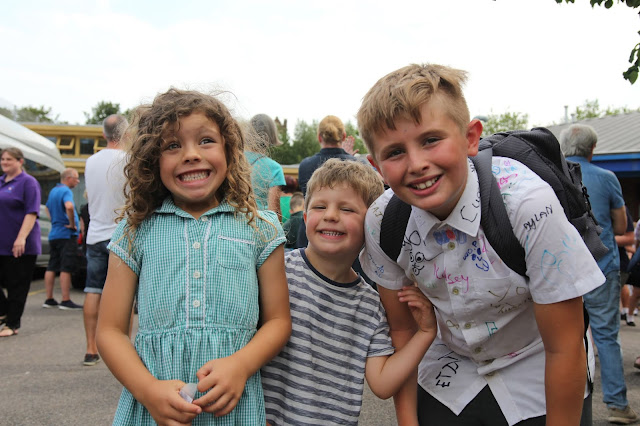 We are both in our jobs and have been there for a year. I am loving my job as a neonatal nurse it took a while but now I struggle on the adult wards and miss the babies. Its such an rewarding job I start a course at University in September not sure I am looking forward to all that studying again though. My husband is still enjoying his job and although struggles to get out of the self employed way and bring all your work home he is doing well. He now knows much more about digital media and is much more confidant in his role. Although life is busy we are often passing ships. He often comes through the door as I am leaving for work.
Posted by Mummys little blog at 23:36